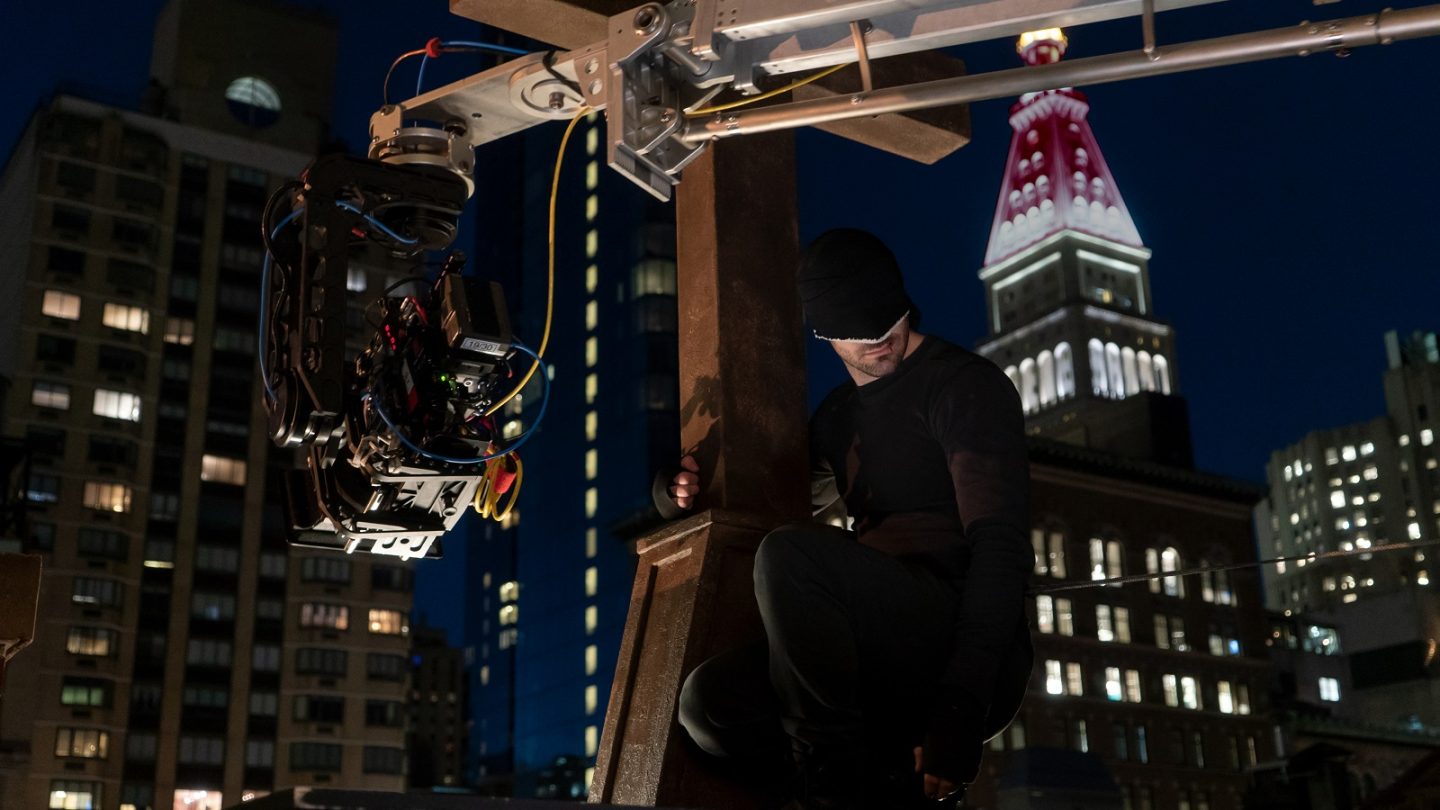 In a disappointing (but ultimately unsurprising) turn of events, Netflix officially canceled its Daredevil series this week after a three-season run. This announcement comes less than two months after the cancellations of Luke Cage and Iron Fist, leaving Jessica Jones and The Punisher as the only surviving Marvel-Netflix collaborations.

“Marvel’s Daredevil will not return for a fourth season on Netflix,” Netflix said in a statement on Thursday, confirming that the show has been canceled. “We are tremendously proud of the show’s last and final season and although it’s painful for the fans, we feel it best to close this chapter on a high note.”

As positive as the critical reaction was to all three seasons of Daredevil, it’s possible that the show will live on in some other form on another platform. “While the series on Netflix has ended, the three existing seasons will remain on the service for years to come, while the Daredevil character will live on in future projects for Marvel,” Netflix also said, possibly hinting at plans for the character to be revived on the upcoming Disney+ streaming service.

While the move is sure to sadden fans of the show, it shouldn’t come as much of a shock. When Netflix made its deal with Marvel all those years ago, it was desperate for original content that would attract a broad audience. Considering the success of Marvel at the box office, comic book shows were a no-brainer.

But now that Netflix has built up a massive collection of its own original shows — shows to which it fully owns the rights — the collaboration is no longer necessary. That said, the people behind Daredevil, including the actors, have been talking about their desire to do a fourth season ever since the third season aired, signaling that the decision to cancel the show wasn’t an inevitability, even with Iron Fist and Luke Cage being canceled.

What remains unclear is how Netflix will handle the third season of Jessica Jones and the second season of The Punisher, both of which are already either deep in production or post-production. In all likelihood, their cancellations will be announced just prior to or shortly after their debuts on the streaming service, but there’s really no telling. After all, Netflix has yet to announce an official release date for either season.