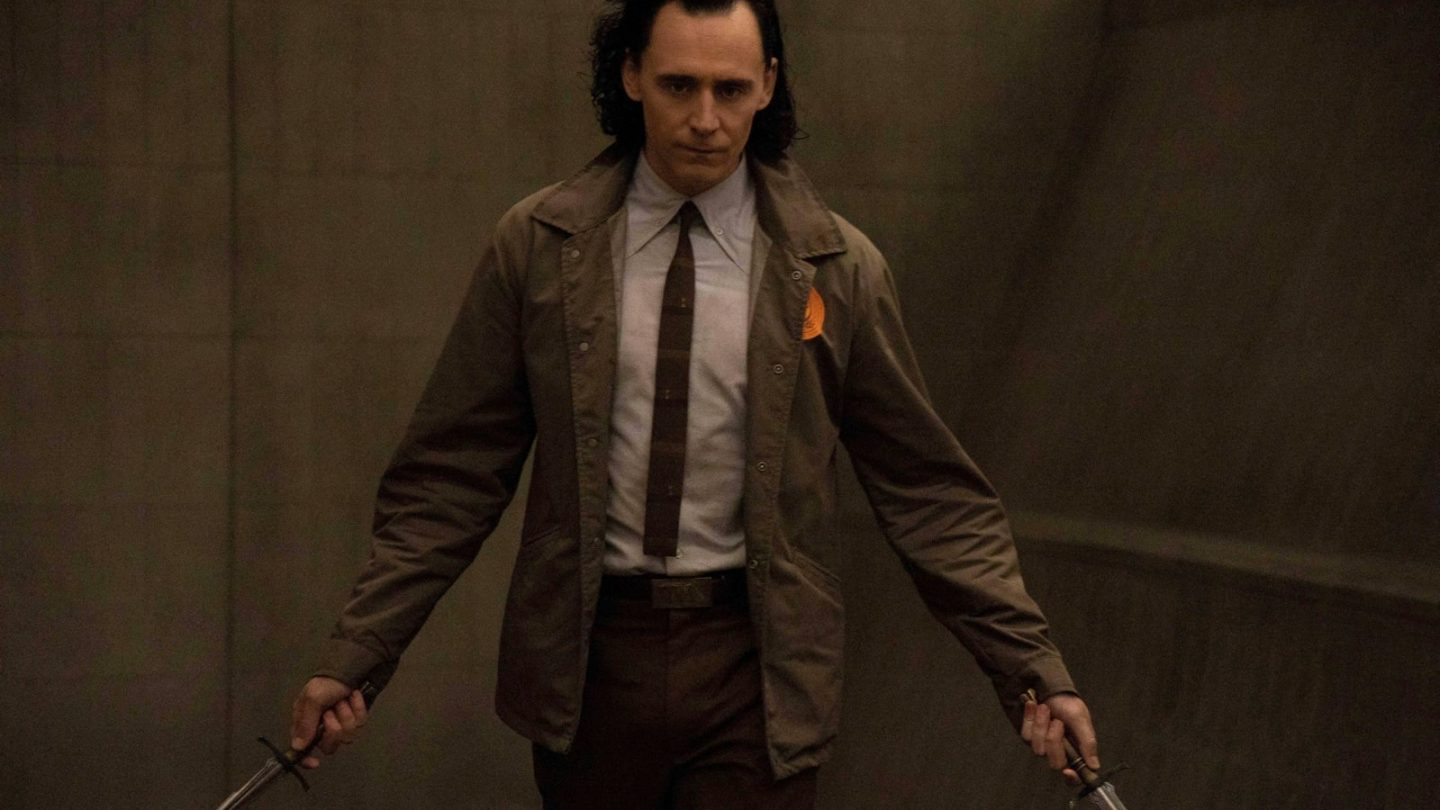 Loki season 2 should hit Disney Plus this week, but Marvel never revealed an actual release date for the highly-anticipated TV show. We don’t even have a trailer for season 2, although Disney recently used Loki to tease this year’s Disney Plus slate, with Tom Hiddleston narrating.

But a new rumor claims that Loki season 2 will be available for streaming before The Marvels hits theaters.

The Marvels will be the final MCU movie of the year, set to premiere in theaters on July 28th. We’re not counting here films featuring Marvel characters from other universes, as Sony has two Spider-Man-related projects out this year.

That’s a date we’ve known for quite a while, as Disney and Marvel reserve dates for MCU movies well ahead of time. Studios want to ensure they can make the most of opening weekends, and early scheduling prevents competitors from releasing other blockbusters around the same time.

But when it comes to TV shows like Loki season 2, Marvel and Disney never reveal premiere dates in advance. Plans might change for streaming services, so Disney will only announce the release date schedule closer to that premiere window.

For Loki season 2, we only have a summer 2023 quote from Marvel.

When will Loki season 2 hit Disney Plus?

#Loki Season 2 will be come out on #DisneyPlus before the release of #TheMarvels#MarvelStudios pic.twitter.com/mZomMq9kza

The leak says that Loki season 2 will be out on Disney Plus before The Marvels hits theaters. That means Loki could premiere anytime between June 21st, the first day of summer, and July 28th.

Loki season 2 will feature six episodes, just like season 1. This would give Marvel barely enough time to squeeze the entire season 2 on Disney Plus before The Marvels. That’s assuming Marvel wants season 2 to end before The Marvels premieres.

Otherwise, Marvel can release Loki 2 at any point in July, right before The Marvels‘ release date.

It’s unclear where the claim above claims, but Marvel and Disney are yet to reveal release dates for this year’s MCU TV shows. Before Loki season 2, we’ll watch Secret Invasion on Disney Plus, but there’s no release date for it either. It’s coming at some point this spring.

While we wait for Loki season 2 release news, you can always check out this massive plot leak if you’re into MCU spoilers. Moreover, the Disney Plus teaser featuring Loki footage follows below.