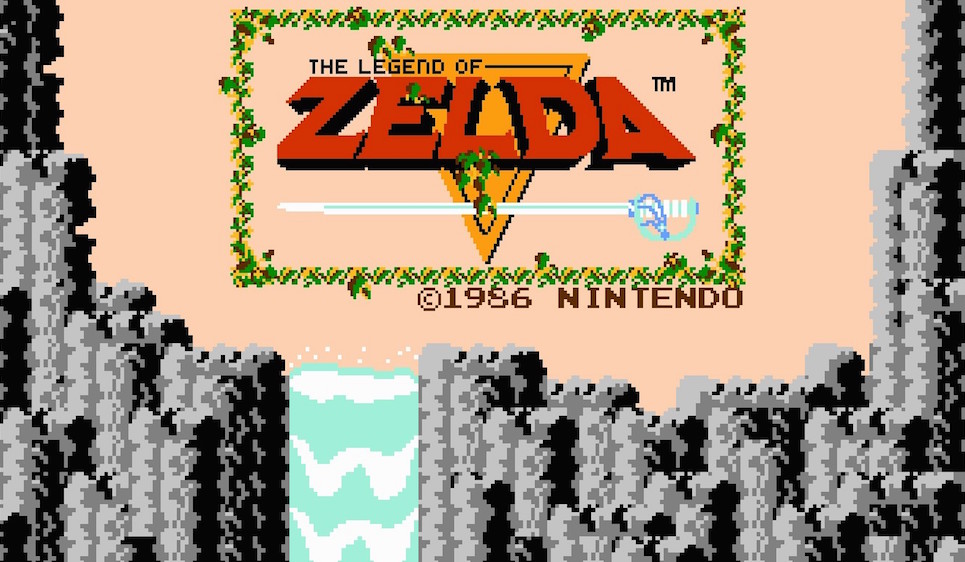 One of the more remarkable things about the original Nintendo is that many of the console’s more popular games — from Super Mario Bros. 3 to Tecmo Bowl — are still playable and thoroughly enjoyable. Sure, the 8-bit graphics can’t hold a candle to what you’ll find on more modern-day consoles, but the wild success Nintendo saw with the NES Classic underscores just how much fun many of those older games are.

Of course, if we’re talking about some of the greatest NES games of all time, there’s no denying that the Legend of Zelda needs to be part of the discussion. The original Legend of Zelda — which was released all the way back in 1986 — was such an iconic hit that it would go on to spawn well more than a dozen offshoots across a number of different consoles.

Now seeing as how the original Zelda game is more than 30 years old at this point, you’d be forgiven for thinking that every single part of the game has already been discovered and conquered. Alas, you’d be mistaken.

The gameplay on Zelda’s “minus world” is a bit buggy — though still playable — which shouldn’t come as much of a surprise given that it wasn’t intended to be playable in the first place. That notwithstanding, the video below should be quite entertaining for fans of the original classic.