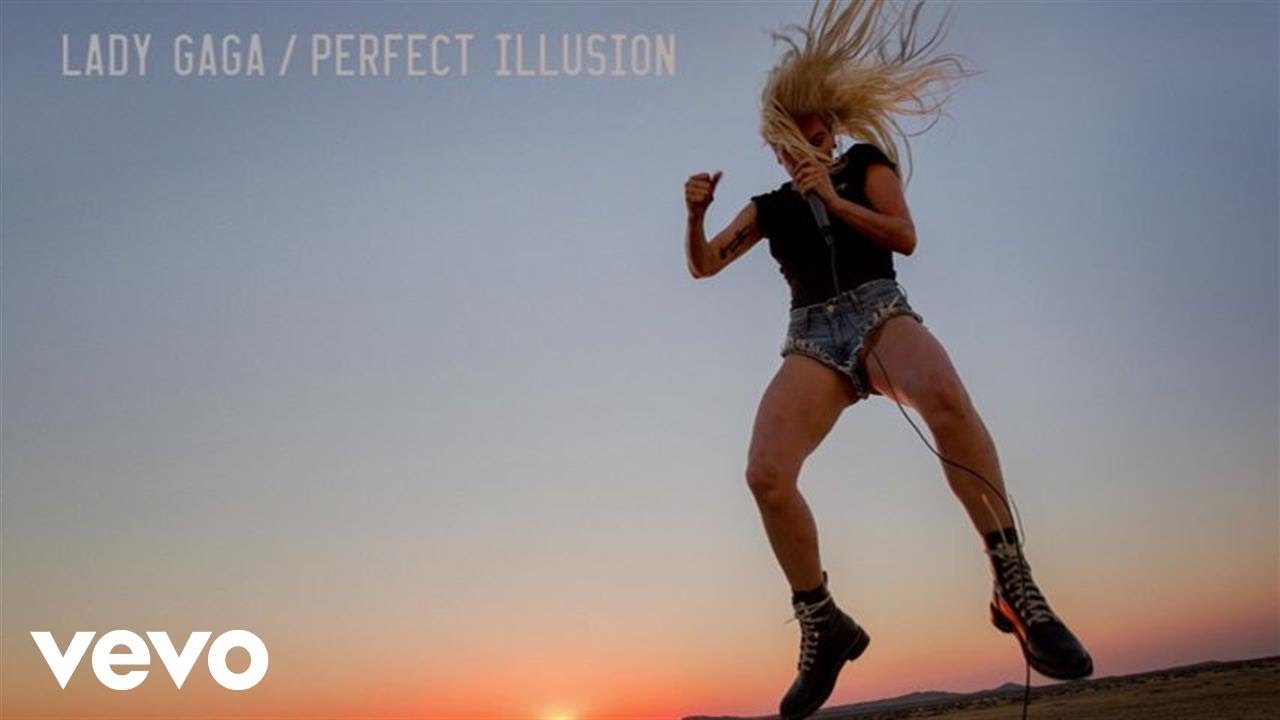 Late last night, Lady Gaga unleashed her latest single on to the world. “Perfect Illusion,” the bombastic, disco-tinged track, serves as the first single off of Lady Gaga’s yet untitled fifth studio album — her first since 2013’s Artpop.

DON’T MISS: Verizon is offering a free* iPhone 7 deal, too

In an interview with the BBC, Gaga revealed that she wrote the song on a typewriter, which had mysteriously appeared in several of her Instagram posts leading up to the release of the song. As for the lyrics, she says the song eventually turned into a commentary about social media and the perfect life we all like to pretend we have when we post pictures and updates to Facebook and the like.

“How do we navigate through social media? How do we look through these images that we know are filtered and altered, and decipher what is reality and what is a perfect illusion? There are also a lot of things on the internet that are not reality. And I think people are pressured to keep that personal illusion going on in their real lives. So this song is about raging against it and letting it go. It’s about wanting people to re-establish that human connection.”

We don’t know much about the album that this single will eventually promote, but Gaga was willing to say that a duet with Florence and the Machine will appear on the album. We’ll likely see the album before the end of the year.