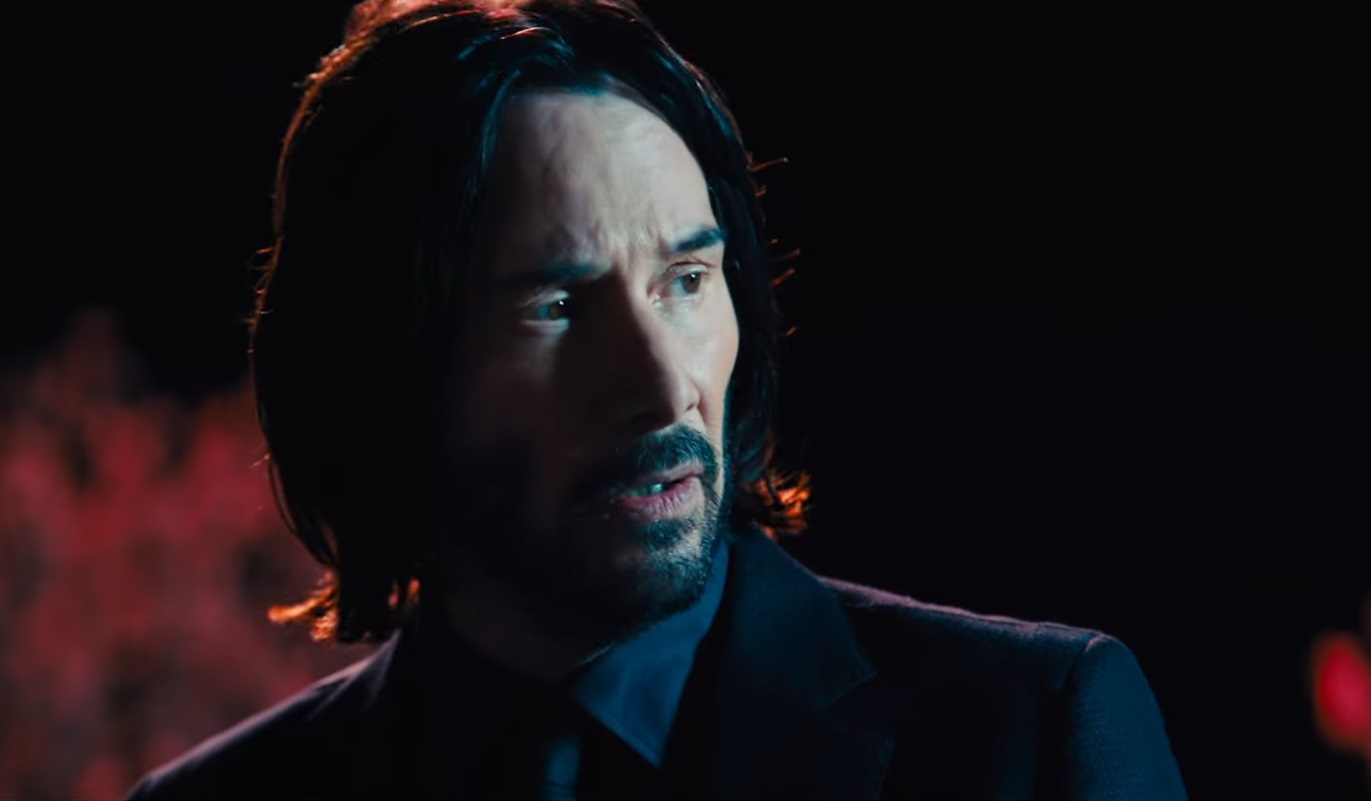 One of the best action movie franchises of the 21st century is back for another shootout. On Thursday, Lionsgate shared the official trailer for John Wick: Chapter 4, which continues John Wick’s (Keanu Reeves) neverending revenge tour.

The fourth installment of the John Wick franchise was initially set to hit theaters in May 2021, just two years after John Wick: Chapter 3 – Parabellum. The COVID-19 pandemic and Reeves’ commitment to The Matrix Resurrections resulted in a nearly two-year-long delay.

You can watch the first official trailer for John Wick: Chapter 4 below:

Picking up right where Chapter 3 left off, here’s the official synopsis for the sequel:

John Wick (Keanu Reeves) takes on his most lethal adversaries yet in the upcoming fourth installment of the series. With the price on his head ever increasing, Wick takes his fight against the High Table global as he seeks out the most powerful players in the underworld, from New York to Paris to Osaka to Berlin.