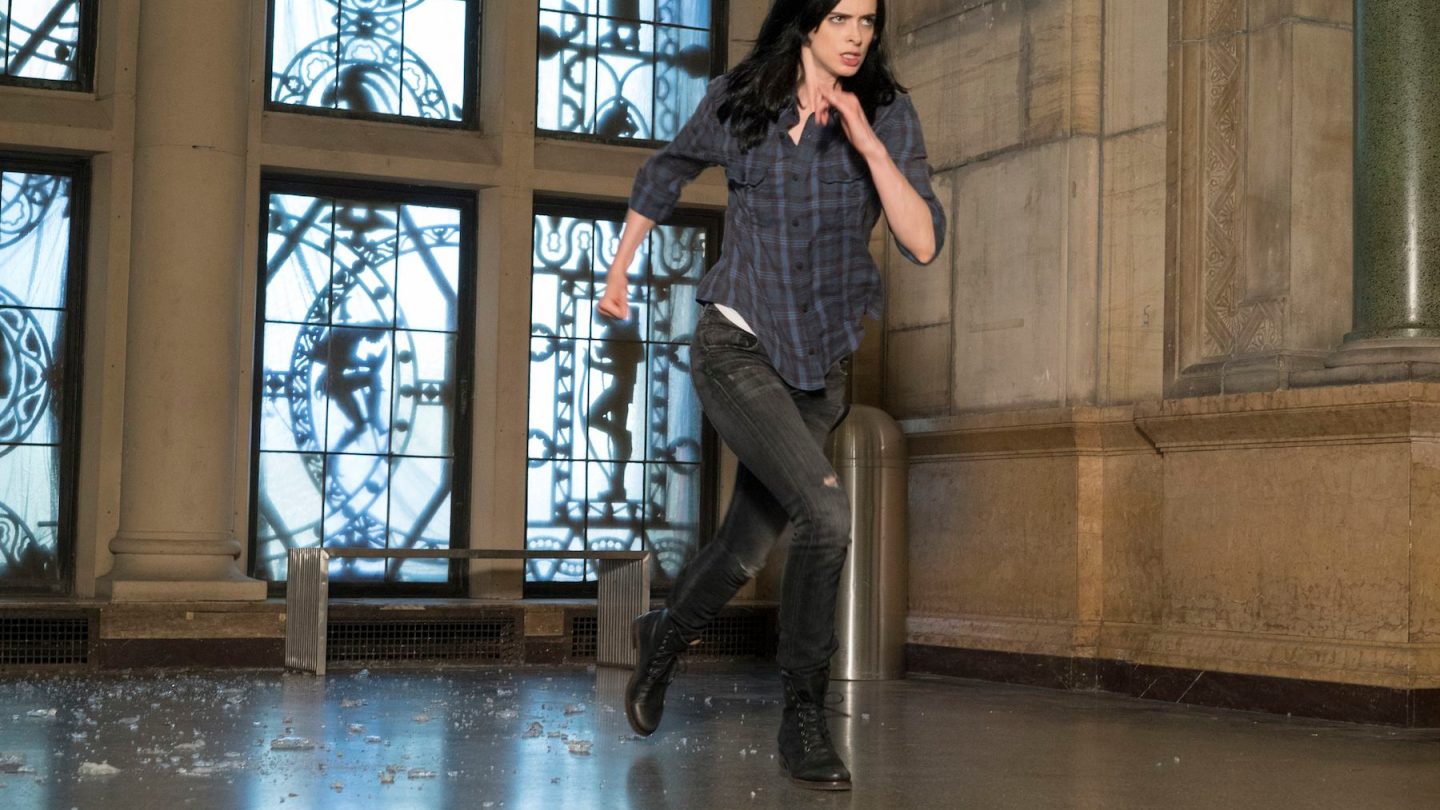 Over the weekend, Netflix announced that Jessica Jones would return for a second season. This shouldn’t come as much of a surprise considering all of the accolades and attention that the show received, but apparently it was a bit of a shock for Marvel TV head Jeph Loeb, who told reporters on Sunday that he found out at the same time as everyone else.

Thankfully, that wasn’t all that the team had to saw about the second season, as Variety reports that showrunner Melissa Rosenberg was on hand to discuss her potential plans for Jessica.

“I think I just want to continue with her character,” Rosenberg told reporters. “She’s a very damaged character and her damage goes beyond Kilgrave. There’s a lot to mine from in her backstory and in her present day situation. I think we’ll find something.”

Rosenberg hasn’t gotten word on when production on the second season will begin or whether or not she will be collaborating with the other writers and showrunners leading up to the premiere of The Defenders, but she wants to continue to utilize the stories from the Alias comic books as long as she has control of Jessica Jones.

“I will always use as much as I possibly can from the comic book,” Rosenberg said. “The MCU is very different in terms of its mythology. In the books, everyone knows superheroes are walking around, there’s a lot of things building toward Secret Wars. We’re probably not going to be able to do a totally parallel storylines. But I take every little piece I can because it’s so good.”

Rosenberg also told the audience that keeping Kilgrave around for more than one season was never in the cards, but as star Krysten Ritter explains, his defeat is going to have a permanent effect on the character: