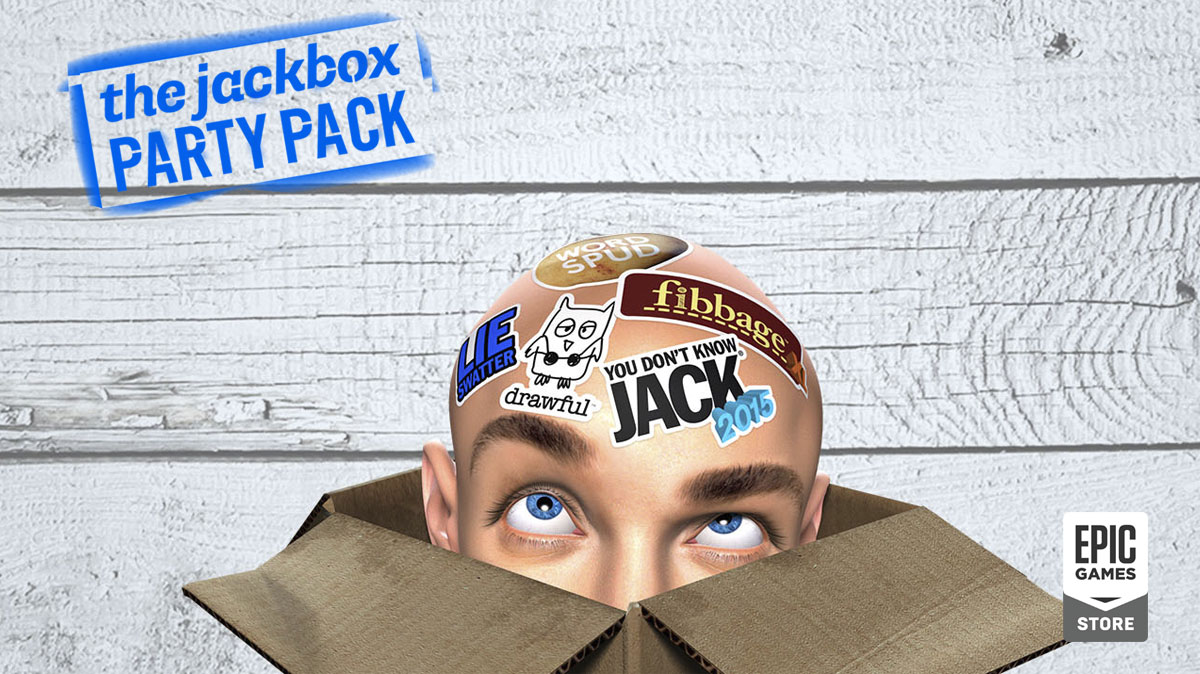 One of the best party games of all time is now free to own on the Epic Games store. As of Thursday, January 24th, the original Jackbox Party Pack, which came out in 2014, has taken the place of What Remains of Edith Finch as the latest in what will be a long line of free games from the newly-minted digital store from Epic Games. It will be free now through 11:59 p.m. EST on February 7th, at which point yet another free game will go live.

If you’ve never played a Jackbox Party Pack (of which there are now five), you’re missing out on some of the most ridiculous fun you can have with your friends and a TV screen. You only need one copy to play, and then dozens of other can join in on their phones, tablets, or computers by visiting Jackbox.TV and entering a code.

In all, the game features five games, some of which you might have played at a friend’s place before:

Fibbage is my personal favorite of this collection, but there’s plenty of fun to be had across all the games. If you want to get some idea of what the games look like in action, here’s a trailer from when the Party Pack launched:

If you want to grab a copy of the game (after all, it is free), just head to the game’s store page, sign in to your Epic Games account, and complete the transaction. You can download the game right away, or really any time you like, because, once again, you own the game forever if you snag it before February 7th.