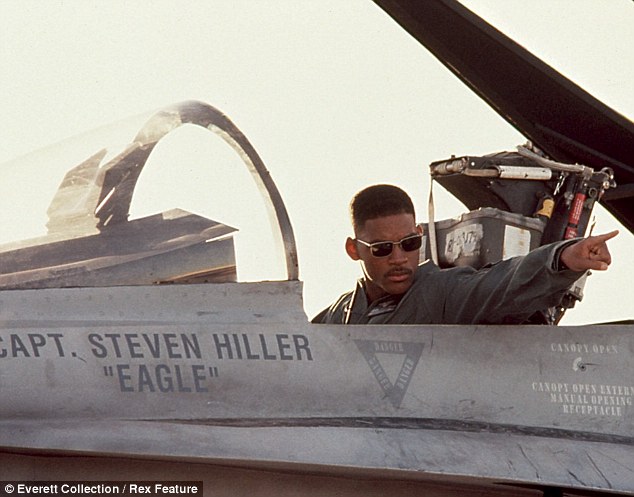 It’s clear from the first trailer that Will Smith will not appear in Independence Day: Resurgence. The sequel to one of the most popular sci-fi movies of the ’90s is going to hit cinemas on June 24th and will tell the story of how the world evolved in the 20 years that followed the first meeting with those nasty aliens, only to prepare for a second wave greater in scope than the first one.

Fox already explained using a special teaser site for the movie the brief history of the world, highlighting the most important events since 1996. On April 27th, 2007, Colonel Hiller died in an accident while testing alien technology on the first alien hybrid fighter. Hiller was a hero of the war of 1996, alongside David Levinson, played by Jeff Goldblum, who’s returning to the role.

But that’s fiction related to the movie. In recent interviews, Smith explained the actual reason he’s not in the movie. “I was working on Suicide Squad during that time,” he told Yahoo Movies. “[Independence Day director] Roland [Emmerich] and I had talked about it. The trailer looks really cool. I’m going to be sitting around with tears in my eyes when that one comes out… It was terrible when I found out my character died.”

From the looks of it, Smith was simply too busy to take on a project like Independence Day 2, a fact that was also confirmed by Emmerich.

“In the very beginning, I wanted to work with him, and he was excited to be in it, but then after a while he was tired of sequels, and he did another science-fiction film, which was his father-son story [After Earth], so he opted out,” the director told Cinema Blend.

The first trailer for the movie is available at this link, and you can read more details about what happened in the 20 years since the alien invasion at this link.