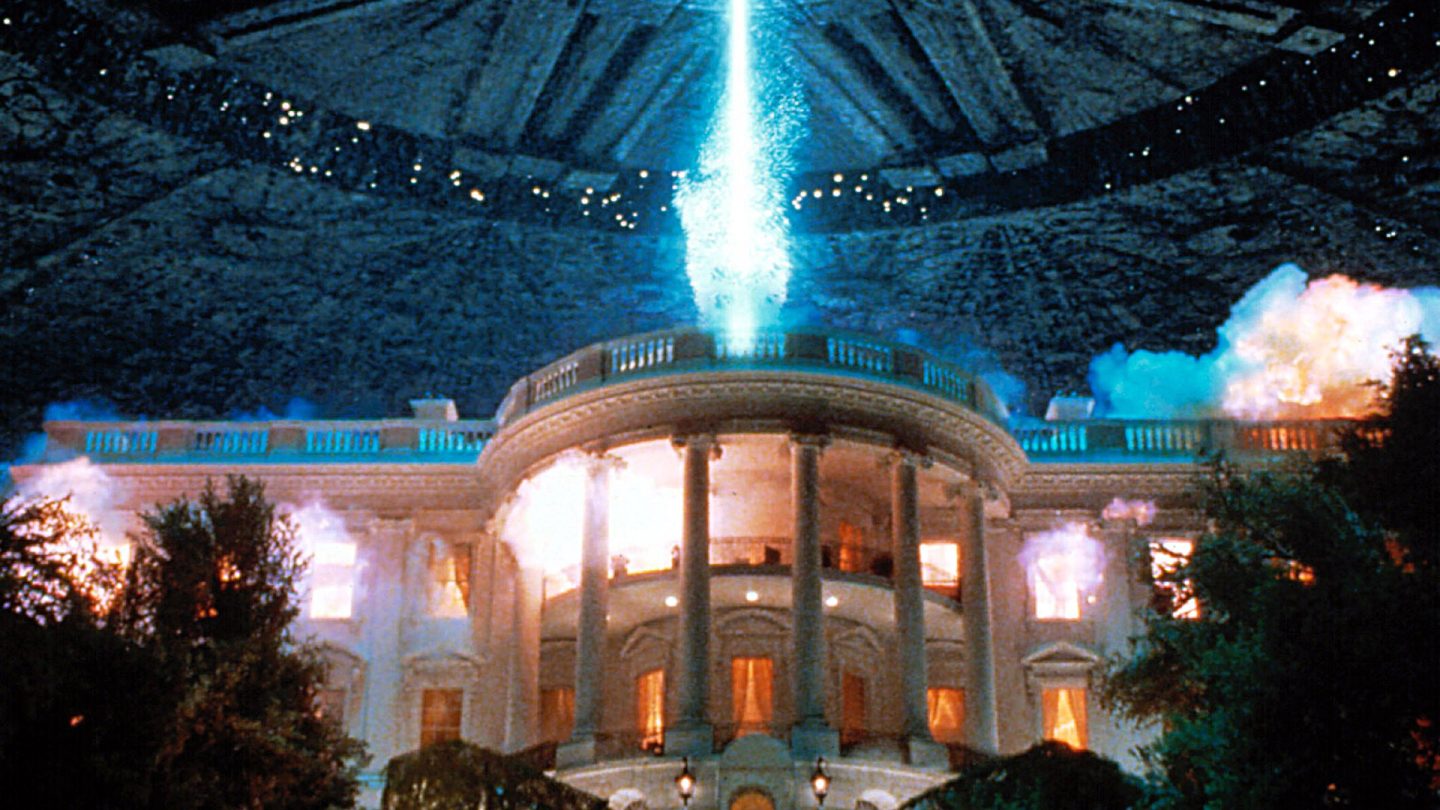 “Those who cannot remember the past are condemned to repeat it,” is a popular saying used to warn people about disastrous current events. And in preparation for the launch of Independence Day: Resurgence, Fox has created a special site dedicated to the War of 1996 that presents some of the most important events that happened in the 20 years that followed the release of the original film.

Below, you’ll find the highlights of this universe, from 1996 leading up to the second encounter with the powerful and dangerous aliens that are preparing for the second attack against Earth.

November 30th, 1997: The alien threat has been largely neutralized, and humans start rebuilding

March 17th, 1998: The near annihilation of the human race had a welcomed side-effect: the leaders of the world united to prevent similar events

October 10, 2001: The war against aliens continues in Congo, as locals fight against survivors of a City Destroyer declining assistance from ESD

October 23rd, 2003: U.S. Army scientists use alien technology to enhance weapons and for other military applications

February 21st, 2009: The ESD opens the Moon base, a military outpost designed with defensive, offensive and space exploration capabilities