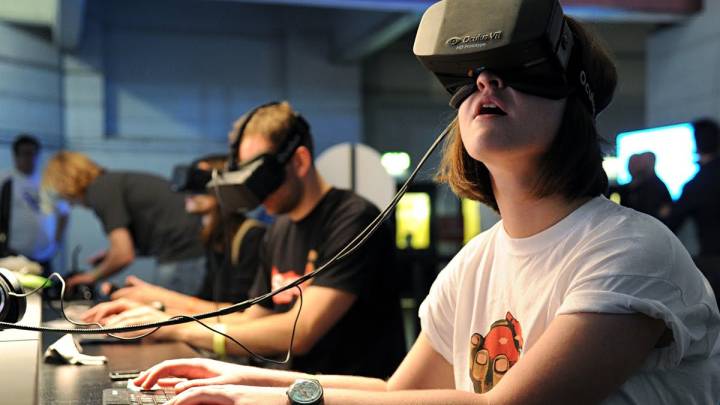 The company behind some of the most impressive movie experiences in recent memory wants to bring VR to the mainstream. According to a report from The Wall Street Journal, IMAX is going to open multiple VR experiences in movie theaters and malls all around the world beginning later this year.

The announcement came just hours after IMAX confirmed it was working with Google on a 360-degree camera that should be available to filmmakers within 18 months.

IMAX will launch six VR locations in 2016, starting in Los Angeles and expanding to China shortly after, says the report. Partnering with Swedish technology developer Starbreeze AB, the locations will initially feature VR games for moviegoers to experience, but IMAX is hopeful that filmmakers will take advantage of the aforementioned camera to create non-interactive video content as well.

“Virtual reality in the home is going to be a crowded space, but we thought the idea of doing VR in the multiplex of the future was a place where we can provide a superior experience and a social experience, which are the same reasons people go to movies,” said IMAX Chief Executive Richard Gelfond.

Gelfond also floated the idea of bringing VR content tied to popular movie franchises to these locations, giving moviegoers an experience lasting around 10 minutes which would cost somewhere between $7-10.

With the hefty price tag of the HTC Vive and Oculus Rift, along with the requirement of a $1000+ computer, Starbreeze CEO Bo Andersson Klint believes this will be the first way many consumes experience VR in any capacity: “We’ll be able to leap five years ahead of what most people can do in their homes.”