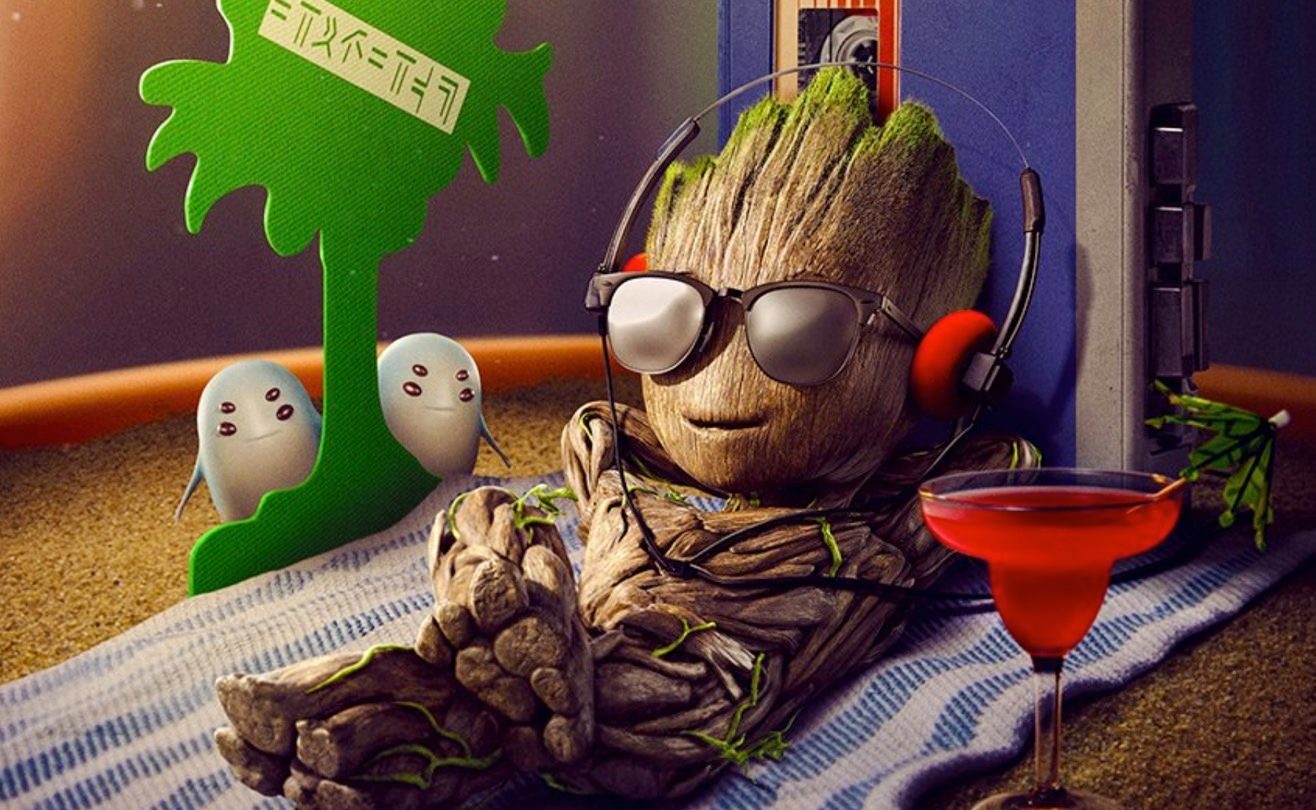 I Am Groot isn’t the most exciting MCU title coming to Disney Plus during Phase 4. But given the character’s background, it’s certainly something to look forward to. And it just so happens that Marvel has quietly announced I Am Groot’s Disney Plus release date.

The good news is that you’ll be able to watch the short animated stories soon on Disney’s streaming service quite soon. But the bad news is that I Am Groot might not be the MCU show you’re expecting. As usual, some spoilers might follow.

When will the I Am Groot show stream on Disney Plus?

The animated I Am Groot TV series will hit Disney’s streaming service on August 10th, just a few months ahead of the Guardians of the Galaxy Holiday Special. That means we’ll see three Guardians stories this year. And yes, we’re also counting Thor: Love and Thunder, which will feature all of the Guardians members.

Guardians of the Galaxy Vol. 3 will deliver the final story in the saga next year, on May 5th.

Director James Gunn has previously teased that Vol. 3 will be the final chapter in this journey. He also said that the next Guardians story will not be the kind of movie you expect. That indicates we might witness a few heartbreaking deaths next year, which is one way for some beloved superheroes to exit the MCU.

We can’t speculate on exactly what that means, however. We already saw Groot (Vin Diesel) die years ago, although they replanted him. Then the main Gamora (Zoe Saldana) died in Infinity War. After that, the MCU Nebula (Karen Gillan) shot the Nebula version who came from the 2014-Thanos reality. That’s to say anything can happen to the Guardians in these MCU movies.

But we wouldn’t expect I Am Groot to foreshadow any events in Vol. 3. And it’s unclear why Marvel went for a super low-key I Am Groot release date reveal. We don’t even have a teaser trailer, just a poster for a Twitter update.

The poster reminds us we’re looking at an animated TV show featuring Baby Groot, so the action has to happen in the MCU’s past. After all, Groot grew into an annoying but heroic teenager in Endgame. We’ll keep seeing this tree grow older in the coming adventures.

Not to mention that I Am Groot seems to target a younger audience. OIder MCU fans might still want to watch it, of course. But we’re in for silly Groot adventures that can’t have a massive impact on any upcoming Guardians stories.

If anything, the older MCU audience will be more excited about the She-Hulk TV show, which premieres a week later, on August 17th.

On that note, we do have the first big I Am Groot spoiler, and it’s quite a shocker.

Apparently, the animated series will not be canon in the MCU. That’s according to James Gunn, a man who should know a thing or two about the Guardians of the Galaxy.

The director answered a fan on Twitter saying that the events of I Am Groot are “canon to themselves.” That’s after he tweeted that the animated shorts are “not necessarily part of the Guardians saga.”

Gunn seems to confirm that whatever happens in I Am Groot is too insignificant to matter.

On the other hand, we do have the multiverse angle. An infinite number of Baby Groots have been having similar adventures.

Gunn’s teaser also implies that I Am Groot might not get any Guardians cameos.

I Am Groot Marvel MCU