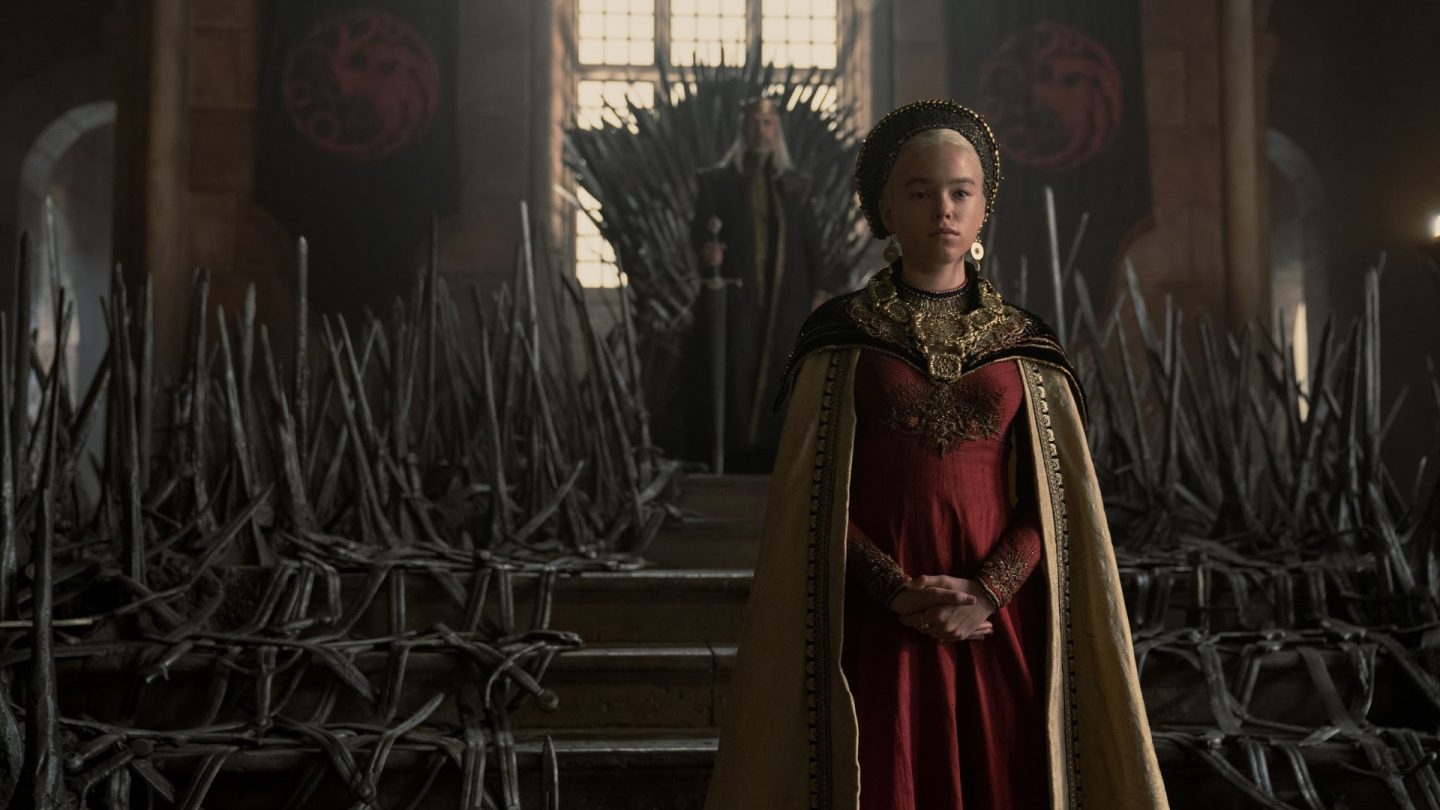 Following the record-breaking series premiere, HBO officially renewed House of the Dragon for season 2 on Friday. The Game of Thrones prequel series managed to draw in 9.99 million viewers for its first episode last Sunday. That is the largest audience for any series premiere in HBO’s history. As of today, HBO says over 20 million viewers have seen the episode in the US across linear, on-demand, and HBO Max platforms.

House of the Dragon season 2 confirmed

House of the Dragon is based on George R.R. Martin’s novel Fire & Blood, which covers the rise and fall of House Targaryen. The series is set 200 years before the events of Game of Thrones, and as such, House of the Dragon features an entirely new cast.

The stars of the ensemble include Paddy Considine, Matt Smith, Olivia Cooke, Emma D’Arcy, Steve Toussaint, Eve Best, Fabien Frankel, Sonoya Mizuno, and Rhys Ifans. Considering what we know about Westeros, not all of them will make it to the second season.

We are beyond proud of what the entire HOUSE OF THE DRAGON team has accomplished with season one. Our phenomenal cast and crew undertook a massive challenge and exceeded all expectations, delivering a show that has already established itself as must-see-TV. A huge thank you to George, Ryan, and Miguel for leading us on this journey. We couldn’t be more excited to continue bringing to life the epic saga of House Targaryen with season two.

The only surprise here is how long it took for HBO to announce House of the Dragon season 2. Even after Game of Thrones left a bad taste in viewers’ mouths, there couldn’t have been much doubt that millions of them would be willing to return to Westeros.

HBO has yet to formally announce any other spinoffs, but we know that several are in the works. Kit Harington reportedly wants to reprise his role as Jon Snow in a Game of Thrones sequel series. HBO is also developing several other live-action shows set prior to Game of Thrones as well as a few animated series. Whether or not any of these shows see the light of day is another story. We know that HBO isn’t afraid to scrap spinoffs.