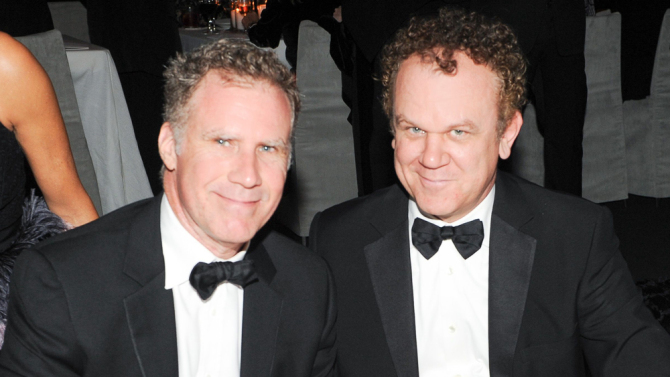 If you thought you’ve seen every possible Sherlock Holmes scenarios in movies or TV shows, then you’re in for a huge surprise. Will Ferrell and John C. Reilly will partner up for a Sherlock Holmes Comedy that will probably be anything unlike what we’ve seen so far.

According to Variety, the two actors are going to star in Sony’s Holmes and Watson, making the movie their third collaboration following Talladega Nights and Step Brothers.

Ethan Cohen is directing the picture, based on his own script. We have no idea what kind of hilarious adventures these two Sherlock and Watson characters will be up to, but we do know they’ll have to face off enemies across the globe.

The last two Sherlock Holmes movies for the big screen starred Robert Downey Jr. and Jude Law as Sherlock and Watson, respectively, and the did tremendously well at the box office. Mixing humor and action-packed scenes, the movie attracted plenty of movie fans, with both movies grossing over $500 million worldwide.

In other words, Ferrell and Reilly’s Sherlock may have the perfect recipe for a huge success: two amazing characters that people love, and two great actors that certainly have what it takes to offer us a memorable Sherlock take.

A release date for Holmes and Watson isn’t available yet.