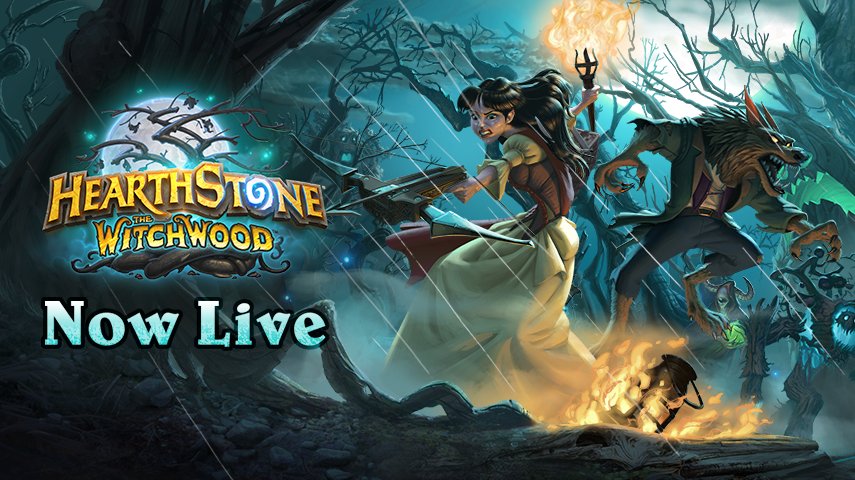 Hearthstone’s Year of the Raven has begun as the first expansion of 2018, The Witchwood, is now live. Revealed in March, The Witchwood contains 135 new cards, many of which feature new keywords that could change the way you approach a match with another player. A free single-player mode called Monster Hunts is being added as well (much like Dungeon Run was last year), but Blizzard says that it won’t be ready for another two weeks.

As this is the start of a new Hearthstone year, players are forced to say goodbye as old sets are relegated to Wild as the new sets enter Standard. Starting today Whispers of the Old Gods, One Night in Karazhan, and Mean Streets of Gadgetzan have cycled out, which means you can’t use any of those cards in Standard games.

Two keywords worth paying attention to in this expansion are Echo and Rush. Echo cards can be played repeatedly on the same turn (as long as you have enough mana) while Rush cards can attack enemy minions on the same turn they’re played (but not opposing heroes). There are also two legendary minions that will automatically upgrade your hero power at the start of a game if you have either only even-cost or odd-cost cards in your deck. 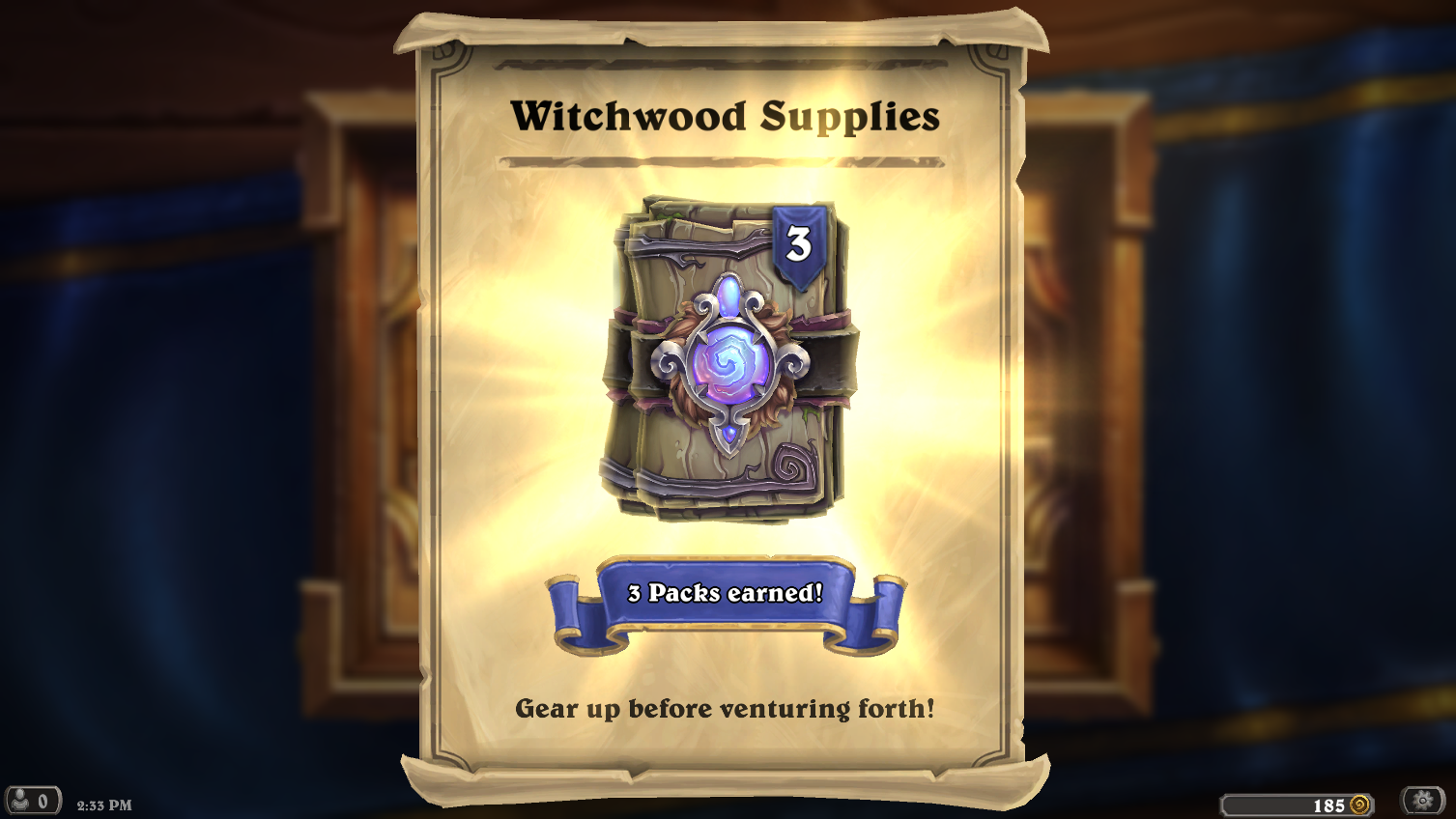 But even if you don’t plan on diving into the expansion right away, it’s worth logging in, because from now through July 11th, every player will receive three free The Witchwood packs in addition to a random The Witchwood legendary card. So just be sure to open the app within the next couple of months for your free cards.