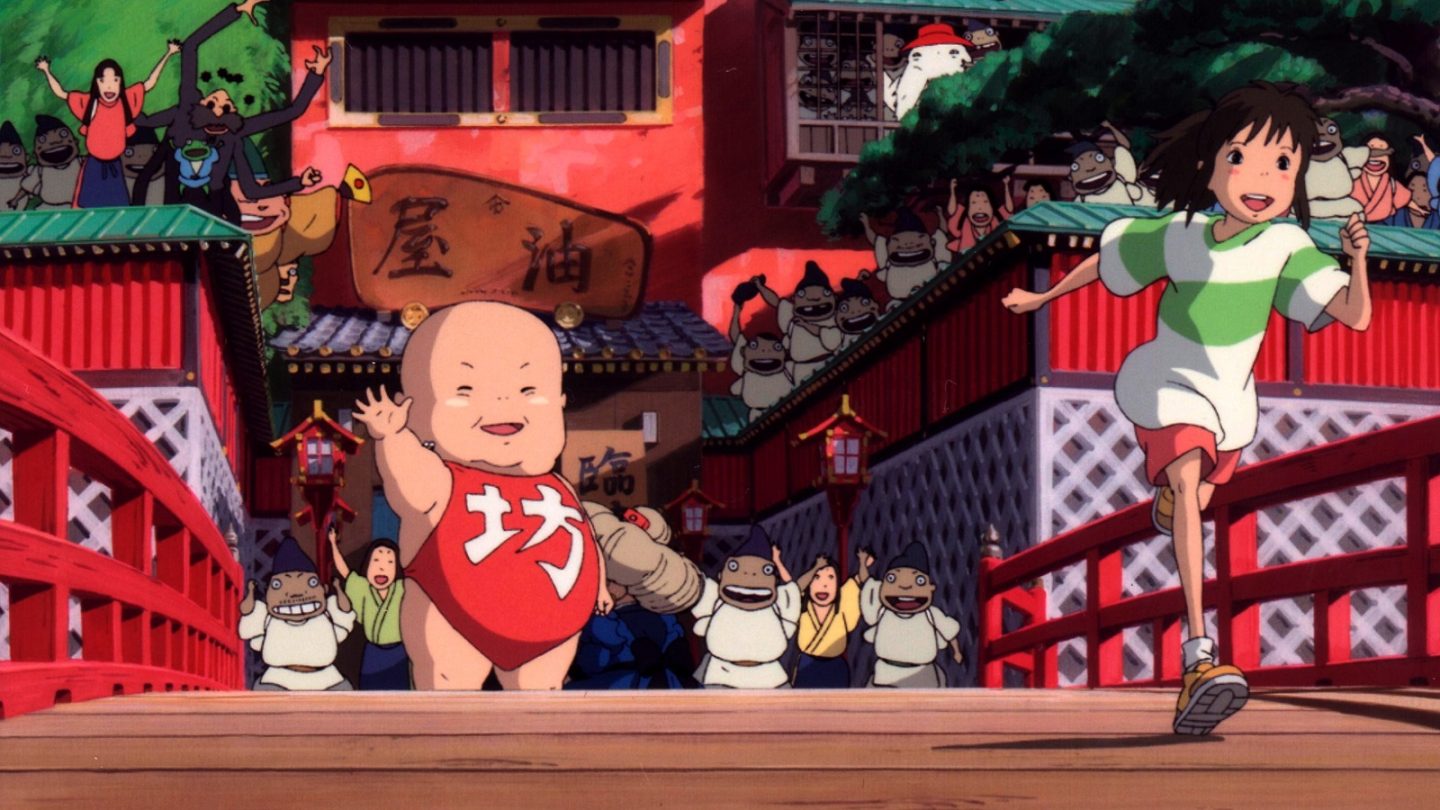 With all the talk of + and Disney+ lately, both of which are launching within the next month, it can be easy to forget that they are just two of many high-profile streaming services rolling out in the near future. One that will clearly receive a great deal of attention closer to its arrival is the upcoming , but on Thursday, WarnerMedia made an announcement so monumental that I have resigned myself to the fact that I will eventually have no choice but to subscribe to yet another service, whether I like it or not.

On Thursday, revealed that it has acquired the US streaming rights to the entire Studio Ghibli feature film library. The 34-year-old Japanese studio is responsible for some of the most celebrated animated movies of all time, including the Academy Award-winning classic from 2002, Spirited Away.

This announcement comes just hours after Polygon published a fascinating, insightful piece about why Studio Ghibli’s film might never be available on traditional streaming platforms. They have since updated the piece. Here’s what Koji Hoshino, Chairman of Studio Ghibli, had to say about the partnership:

We are excited to be working with to bring the complete collection of Studio Ghibli films to streaming audiences in the US. As a premium content brand, is an ideal home for our films. Upon launch of the service this spring, existing Ghibli fans will be able enjoy their favorites and delve deeper into the library, while whole new audiences will be able to discover our films for the first time.

HBO Max also provided a list of all the Studio Ghibli films that will be available for streaming:

HBO Max will debut in spring 2020 with 10,000 of content at launch, which we now know includes all of Friends, all of The Fresh Prince of Bel-Air, and the entire Studio Ghibli catalog, plus HBO’s original programming.