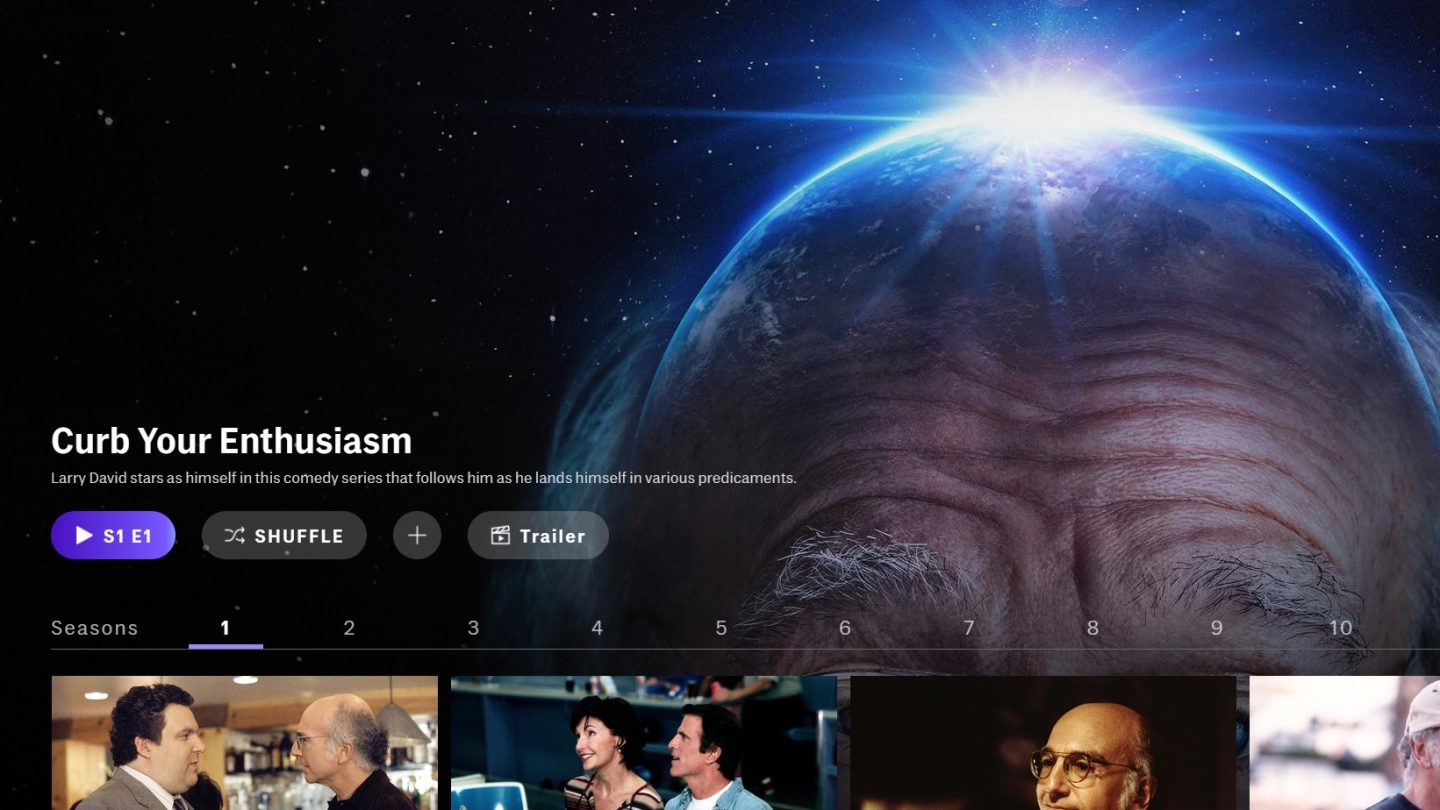 Over the past year, HBO Max has become one of the most serious threats to Netflix’s throne. Millions of new subscribers signed up in 2021 as huge blockbusters hit the streaming service on the same day they came to theaters. HBO Max also debuted some superb original shows, such as Station Eleven and Made for Love. But as impressive as the HBO Max library might be, it’s still catching up with Netflix and other streaming services when it comes to features. To that point, HBO Max just added a shuffle button this week.

As Variety notes, Netflix first introduced its “Play Something” feature last April. If you hit the button, Netflix will automatically begin playing a TV show or movie on your watchlist or that the service thinks you will like based on your viewing history. It could be virtually anything, and you can continue shuffling until you find something you want to watch.

On HBO Max, the shuffle feature is slightly more limited.

Rather than shuffling through the entire library, the new shuffle button on HBO Max is only available for 45 select shows. When you go to the pages for those shows, you’ll see a shuffle button. When you click it, HBO Max will start playing a random episode.

“With HBO Max as home to the greatest array of series, movies, and specials for audiences of all ages, picking an episode of your favorite show isn’t always an easy task,” WarnerMedia said in a statement. “With an added element of serendipity, selecting the shuffle button lets you kick your feet up and start watching faster.”

At the moment, the shuffle feature on HBO Max is only available on the desktop interface. You won’t be able to shuffle from a mobile device or smart TV.

Which shows have the shuffle button?

Here are all 45 shows on HBO Max that give users the option to shuffle episodes:

As you can see, most of the shows are sitcoms and cartoons. Most of these shows don’t feature strict, serialized plots, so you won’t be lost if you jump in halfway through. Also, if you’ve already seen every episode of Friends half a dozen times, it might be better to let HBO Max pick an episode rather than scroll through every season.