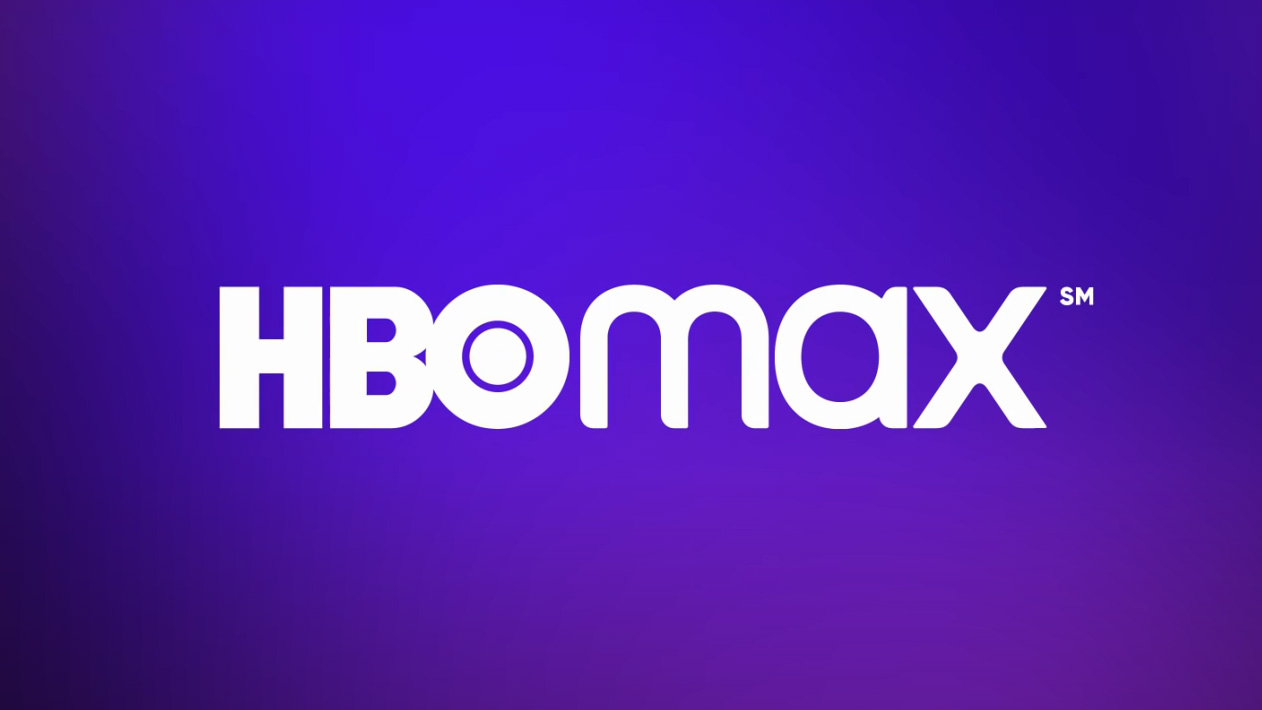 is one of the most expensive streaming services on the market. That’s why it is always worth pointing out whenever HBO offers a deal on the subscription, which it just so happens to be doing this week. From September 17th through September 26th, you can snag six months of HBO Max for $7.49 a month, which is 50% off the regular price of $14.99 a month. All you need to do is use this special link and you’ll get at the lowest price ever.

Unsurprisingly, HBO is not slashing the price of its streaming service out of the kindness of its heart. Earlier this week, HBO left Amazon’s Prime Video Channels. So, in an effort to keep them around, HBO is cutting the price of subscriptions for its ad-free plan in half for 10 days. The Hollywood Reporter says HBO lost around 5 million subscribers when it left Prime Video Channels. The company wants to win back many of those subscribers with this promotion.

HBO also wants to remind new and returning subscribers about the day-and-date movies coming to the streaming service in the coming months, including Dune and The Matrix Resurrections:

For the remainder of the year, the ad-free plan will continue to offer day-and-date premieres of Warner Bros. films in the US, arriving in theaters and on the platform on the same day. Currently, in theaters and on the platform is “Malignant,” the latest creation from the Conjuring universe. “Cry Macho,” from Clint Eastwood, arrives today. Following in October is “The Many Saints of Newark,” a Sopranos story, and the highly anticipated Dune. November brings King Richard, with Will Smith as the father determined to write his daughters, Venus and Serena, into history. “The Matrix Resurrections,” the latest in the groundbreaking franchise, arrives in December.

Beyond the Warner Bros. movies, HBO and also have plenty of original content in the works. For example, the third season of DC’s Doom Patrol starts on September 23rd. Also, Succession returns on October 17th and Insecure is back for a new season on October 24th. I’m personally most excited for the second season of How To with John Wilson, which debuts on November 26th.

As HBO explains in the fine print, this offer is available to both new and returning customers. Have you had an subscription in the past and canceled it? The good news is that you still qualify for this offer. You can sign up at HBOMax.com using this special link, or any of the following platforms: Apple, Google, Roku, LG, Microsoft, Sony, and Vizio. This deal cannot be combined with any other offers or free trials.