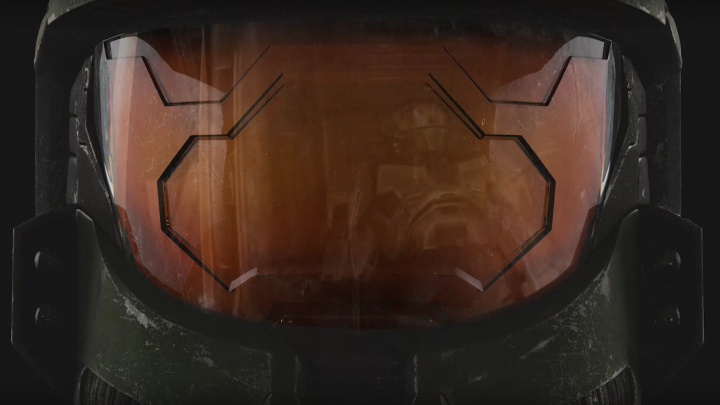 It’s hard to believe that it’s already been 15 years since Halo: Combat Evolved debuted on the original Xbox, but to celebrate the momentous occasion, developer 343 Industries has a special event planned for today.

For starters, 343 will host an anniversary live stream on the official Halo Twitch channel, complete with giveaways and surprise “goodie bags” for viewers. The event will fittingly begin at 3:43 p.m. PST.

If just watching the celebration unfold isn’t really your cup of tea, you can dive into a special “Anniversary Throwback” playlist in Halo 5: Guardians. The limited time multiplayer mode will include fan favorite maps from the original Halo title that have been remade by the Halo 5 community. Players will even begin each match with the iconic pistol from the original title.

343 will also be getting into the Halo 5 action and playing with the community, so if you dispatch an enemy sporting the exclusive 343 emblem, you’ll know that you just took down a developer. Those are some pretty stellar bragging rights.

It’s worth noting that there has been a lot of hype surrounding the 15th anniversary event, with many longtime Halo fans begging for an announcement regarding a Halo 3 remake or rerelease. Comments on the anniversary teaser video are packed with players demanding some Halo 3 love. Unfortunately, 343 has already dashed those expectations, claiming that there are no plans for a Halo 3 Anniversary release and citing “diminishing returns” as the reason.

So if you’re planning on attending the event remotely, don’t get your hopes up for any groundbreaking reveals. It’s probably best to just enjoy your Halo 3 memories and have some fun playing with the developers.