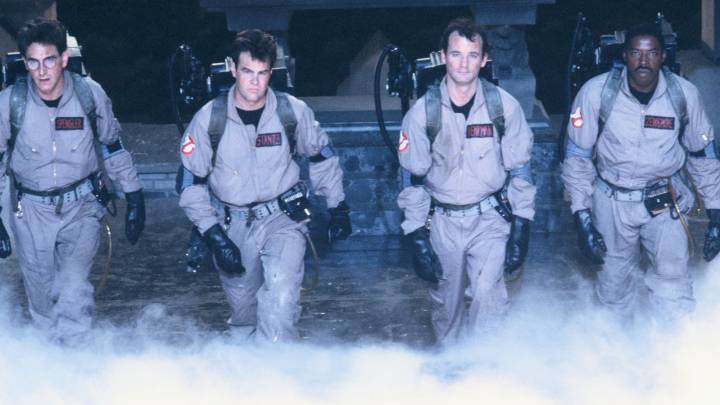 Even if you’re not excited about the new Ghostbusters reboot/sequel, you might want to tune in to Jimmy Kimmel Live next Wednesday.

READ MORE: Almost half of ‘Star Wars: Rogue One’ will need to be reshot

The four beloved Ghostbusters stars will be joined by Melissa McCarthy, Kristen Wiig, Kate McKinnon and Leslie Jones, who are taking over as the new Ghostbusters in the upcoming film.

“Seeing the original and new Ghostbusters all together (will be) like being in the presence of the comedy gods on Mount Olympus,” Ghostbusters director Paul Feig told USA Today in a statement. “This is an epic summit of some of the funniest people on the planet. Long live the Ghostbusters!”

Continuing the celebration, the original Ghostbusters will be re-released in over 800 theaters around the US. The screenings will also feature a sneak peek at the new Ghostbusters movie, which is scheduled to release on July 15th.