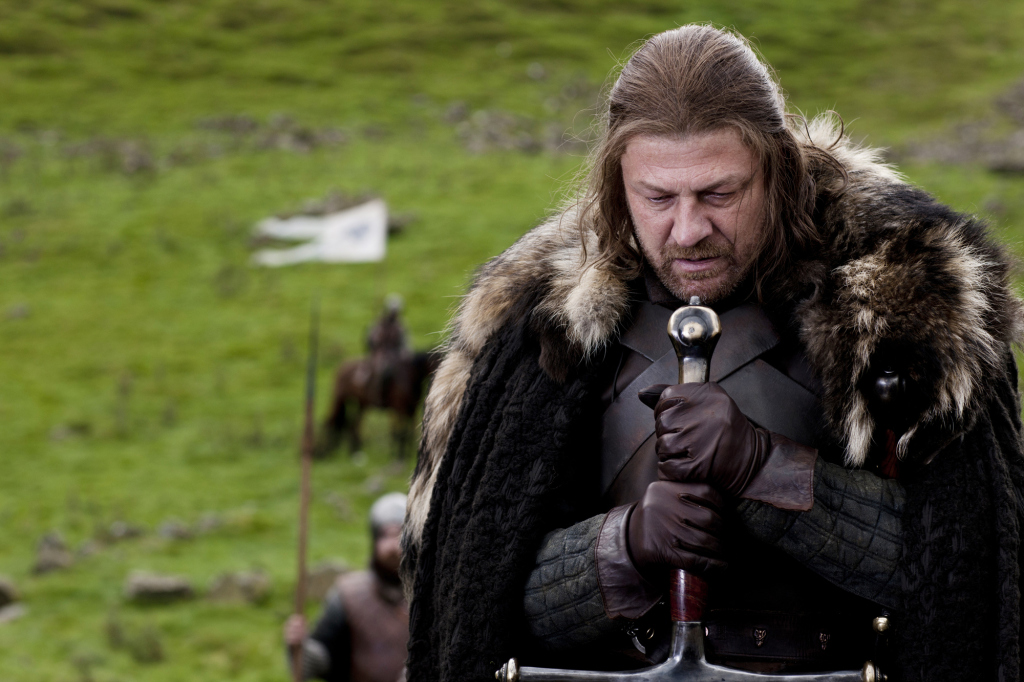 Only two seasons of Game of Thrones remain, but that won’t be the last we see of Westeros. According to Variety, HBO has closed deals with four writers to explore multiple potential spinoffs for the show. There is no timeline for when (or if) we’ll see any spinoffs, but this is the first time the studio has acknowledged anything beyond the seventh and eighth seasons currently scheduled to air in 2017 and 2018.

“We’ll take as much or as little time as the writers need and, as with all our development, we will evaluate what we have when the scripts are in,” a spokesperson said in regard to a timeline.

Game of Thrones showrunners Dan Weiss and David Benioff will executive produce any future spinoffs, but say that they won’t be actively involved with the show (or shows). In a statement, HBO said that the two are going to “take a much deserved break from writing about Westeros once the final season is complete.” In other words, the reins are being handed over for future Game of Thrones content.

HBO wasn’t willing to share any details about when the spinoffs might take place or what they might focus on, but while we all ponder the endless possibilities, we have a new season of Game of Thrones to look forward to on July 16th. Remember, this shortened season will be just 7 episodes long.