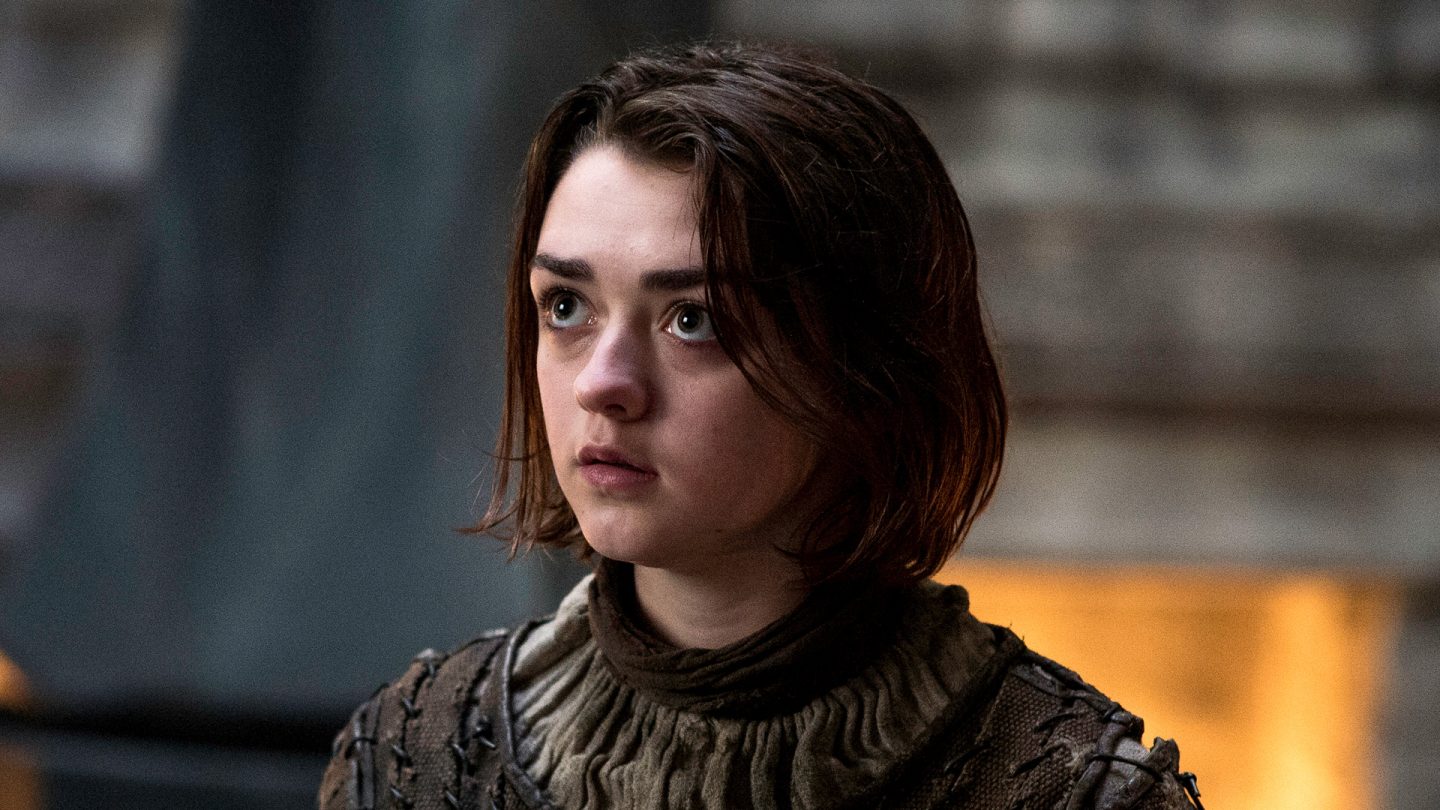 Game of Thrones may be over for the time being, and many fans are still licking their wounds after what they’ve had to endure in season 8, but George R.R. Martin’s universe will continue to deliver new stories in the coming years. But an Arya spinoff following her as she travels west of Westeros isn’t in the cards, HBO confirmed, as it elaborated on what comes next in the Thrones televised universe.

Talking to Deadline, HBO programming president Casey Bloys said that HBO is taking its time with the prequel, which will be a show that has virtually nothing to do with the original Game of Thrones series:

I think [Goldman] has done a great job on the script and SJ Clarkson, the director, is prepping an amazing pilot. We are going to do that pilot and take our time and do it right. Hopefully, I expect we will love it and we will move forward, but I don’t want anything that happened with this final season to dictate anything that is happening in that process.

The pilot will be shot in June, the executive reveals, without committing to a premiere date. “Shooting a pilot in June and having it on the air a year later feels a little rushed, but it’s too soon to tell,” Bloys said, suggesting that the new show would launch in late 2021 at the very earliest.

As for other Game of Thrones offshoots, Bloys said that HBO wants to focus on the so-called Bloodmoon pilot initially, and then the network will decide whether or not to move forward with more projects:

I think Game of Thrones is a fantastic property but I don’t want to just be the home of prequels and sequels and all that stuff. I think you want to be really careful about how you do it. That’s why we’ve been working on the Jane pilot for a long time, because we want to do it right. I think the last thing fans would want is something that was rushed out just to make it to air.

Bloys is right to want to do it right. After all, we waited two years for the finale, and we still got Starbucks cups, water bottles, and rushed episodes, so we don’t want any of that ever again. Bloys also said that he doubts that there will be more prequels starring Naomi Watts, revealing that the casting for the pilot was completed a few weeks ago, and they’re now busy in Belfast prepping and getting ready to start shooting.

To get back to Arya Stark and her Game of Thrones finale, Bloys added that the company isn’t considering any direct spinoffs from Game of Thrones, so don’t get your hopes up for a true sequel series:

I understand where that comes from, I totally get it. But in terms of wanting to be careful not overdoing it or not killing the goose that lays the golden egg, Dan and David’s show as it stands in eight seasons, I want to leave it as it’s own work of art and not have shows directly, having Arya do that. I think it’s best to try the prequels in other areas of George’s massive universe — just feels like the right thing to do, let the show stand on its own.

He said as much in an interview with The Hollywood Reporter, where he also confirmed that there are two other scripts based on Martin’s universe that are in development, and there are no plans to put more in development for the time being.