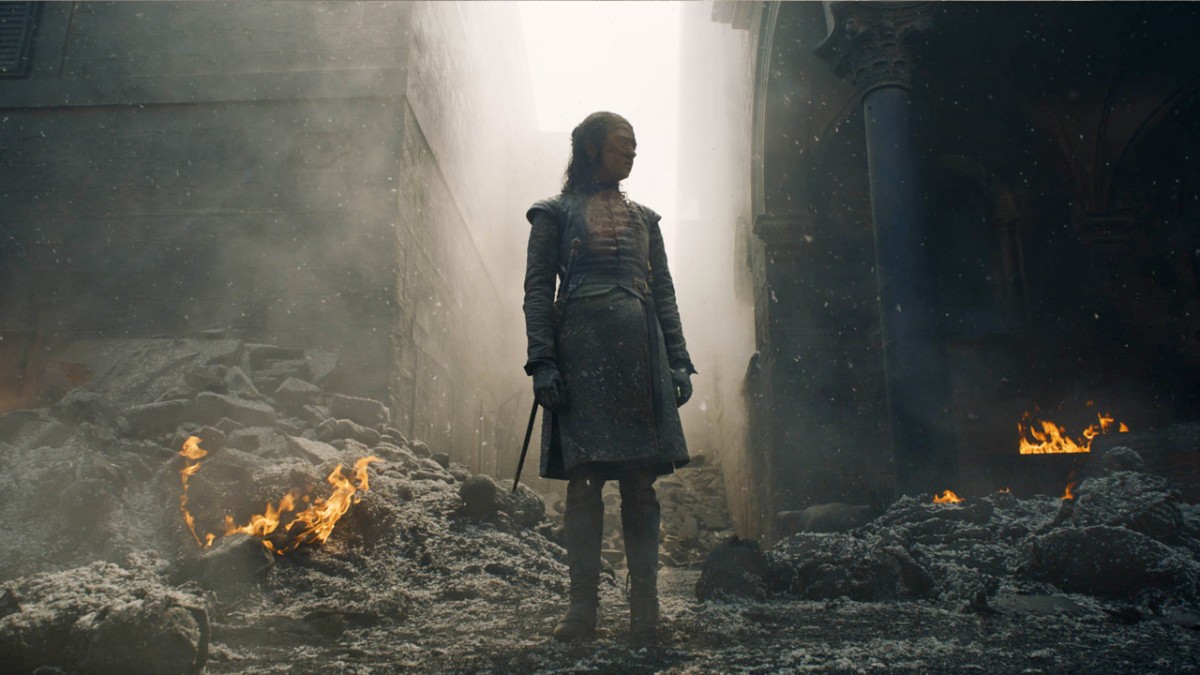 It has been over twenty years since A Game of Thrones — the first novel in George R.R. Martin’s A Song of Ice and Fire series — was published. As Martin notes in his latest blog post, he never dreamed what a phenomenon the HBO adaptation of his story could be, even though he’d sold books and stories for TV and film in the past. But even though the show has come to an end, the author remains as busy as ever, if not more so.

The biggest question on everyone’s mind after the finale aired on Sunday was an obvious one: Will the books have a different ending than the show? The series finale received more backlash from critics and fans alike than any episode in the show’s history, and many fans are hoping Martin can repair the story in his final two books.

That’s about as cryptic of an answer as we could have received, but it certainly sounds like the broad strokes of the story will be the same across both mediums, but that the books will perhaps explore different paths than the TV show. Unfortunately, we still have no idea when we’ll know for sure, as Martin failed to share any release details about The Winds of Winter or A Dream of Spring, other than that they “will be done.”

But the final two A Song of Ice and Fire books aren’t the only projects Martin is working on. He will also be serving as producer on five shows in various stages of production at HBO (some of which he says have nothing to do with Game of Thrones), two shows on Hulu, and one for the History Channel. Beyond that, he’s also working on feature projects, short films, and apparently is even consulting on video games being made in Japan.

In other words, if The Winds of Winter isn’t out any time soon, we know why.