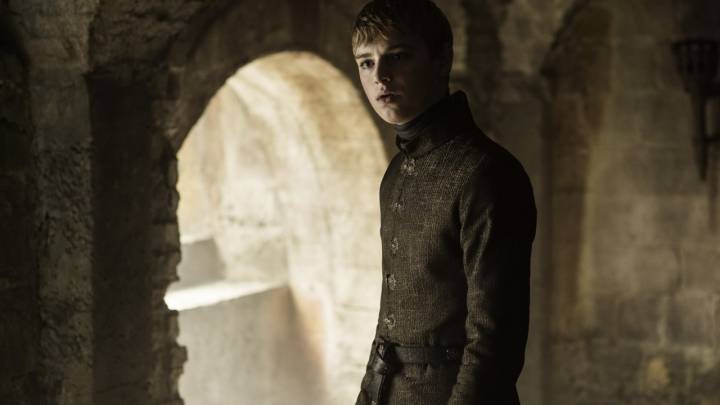 HBO’s Game of  Thrones holds the dubious crown of being the most pirated show on TV. So, the fact that HBO is extremely busy chasing pirates is no surprise — but precisely where they’re chasing them is.

So, on the surface, it’s understandable why HBO would want its clips removed from the site: it owns the copyright to those scenes, and in theory, being able to obtain them for free costs HBO money, in the form of revenue it’s missing out on.