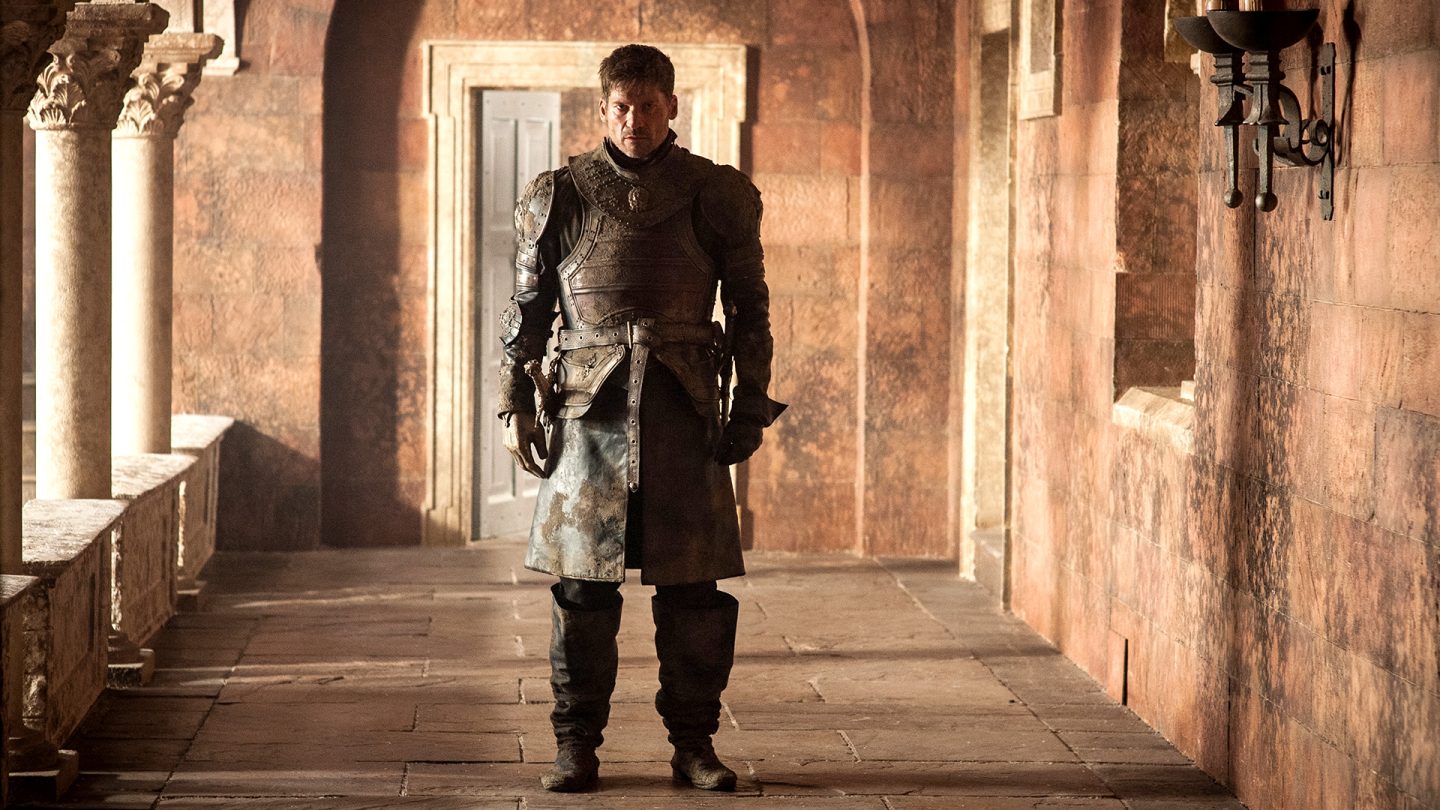 A Kit Harington profile earlier this week seemed to indicate that Jon Snow will survive until the final episode of Game of Thrones’ upcoming season 8. The actor implied during the interview that he was on location for the entire duration of the shoot, while others came and went.

But Jon Snow wasn’t the only one to talk to the press about what happens next in Game of Thrones, as actor Nikolaj Coster-Waldau suggested that he is satisfied with his last scene as Jaime Lannister.

“I am proud to have been on a show that has had this kind of impact and success,” Coster-Waldau told Star 2. “And relief that it has come to an end in the way that (showrunners) David Benioff and DB Weiss had wanted it to.”

“I find Jaime so interesting,” he went on to say about the character who he played for eight seasons on the HBO show. “The core of this guy is that he does what he does in the name of love. He’s a complex guy.”

“That’s the key to Game Of Thrones, the characters are never just black and white. Even though his story is set in this fantastical world and his circumstances are extreme, he is relatable.”

The actor mentioned his final scene without spoiling what actually happens: “I had a great last scene. It was absolutely beautiful. It was the perfect way to end.” However, he did say the scene was towards the end, which means we’ll see plenty of Jaime in the upcoming season.

“Obviously I can’t tell you what the scene was. It wasn’t the final scene (of the series), but it was close to the end, and it was shot at a beautiful location,” the actor said, revealing that other cast members finished their filming for season 8 before him. “At this point, I had seen quite a lot of colleagues wrap, so I had seen a lot of tears, beautiful speeches, and I knew what to expect.”

As a reminder, Jaime is currently at odds with his twin sister and lover Cersei, as they happen to have opposing views on the danger that threatens the whole planet. So yes, Jaime is heading to battle against the undead, and surviving that ordeal won’t be easy. The first episode of Game of Thrones season 8 premieres on April 14th.