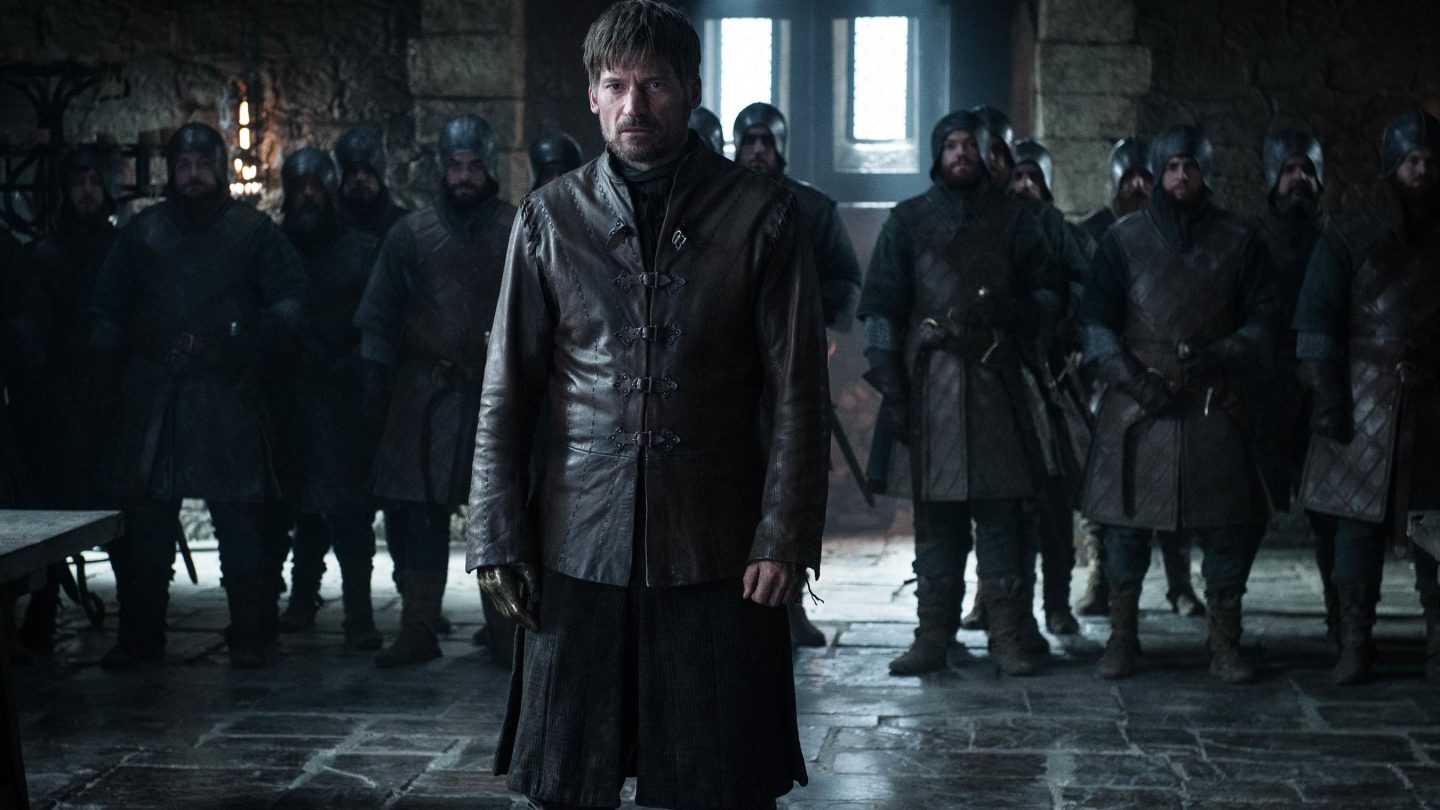 There’s no question about it: The final Game of Thrones season is so bad that we can’t wait for it to end. Episode 4 is already the worst-rated Game of Thrones episode on IMDb, with episode 5 quickly closing in. It’s mostly the writing and the recurrent lapses in logic that destroyed this season, as well as various character arcs.

If that’s not enough, HBO had to deal with that Starbucks coffee cup that made it into the final cut of episode 4, which was easily one of the best things to come out of this season so far. It turns out that’s not the only error HBO made, as it also kind of forgot that Jaime Lannister doesn’t have two hands.

You can check out the hand in the following tweet, which also shows the Starbucks cup from episode 4:

The second image clearly shows Jaime embracing his sister in one of the scenes preceding their deaths, and his right hand is right there. It’s a Christmas miracle, everyone!

But wait, this isn’t quite as egregious as the Starbucks cup. Jaime’s right hand only shows up in that photo that HBO released before the episode, which means you won’t see it anywhere in the actual episode. As BuzzFeed explains, these set photos are taken well before the special effects are deployed.

The scene in the episode where Jaime and Cersei meet shows his golden prosthetic hand. So, no, this isn’t a mistake of the same magnitude as the Starbucks cup. By the way, HBO edited that cup out of episode 4, so you won’t catch it again if you, Lord of Light forbid, decide to watch season 8 again.

As with the cup, HBO removed the Jaime-with-extra-hand photo from its website, so all is well in Westeros. But the North does remember. Only one episode remains in the season, and we already think we know how it’ll all go down. What we don’t know is whether we’ll see any similar technical errors, so that’s one good reason to watch it come Sunday.