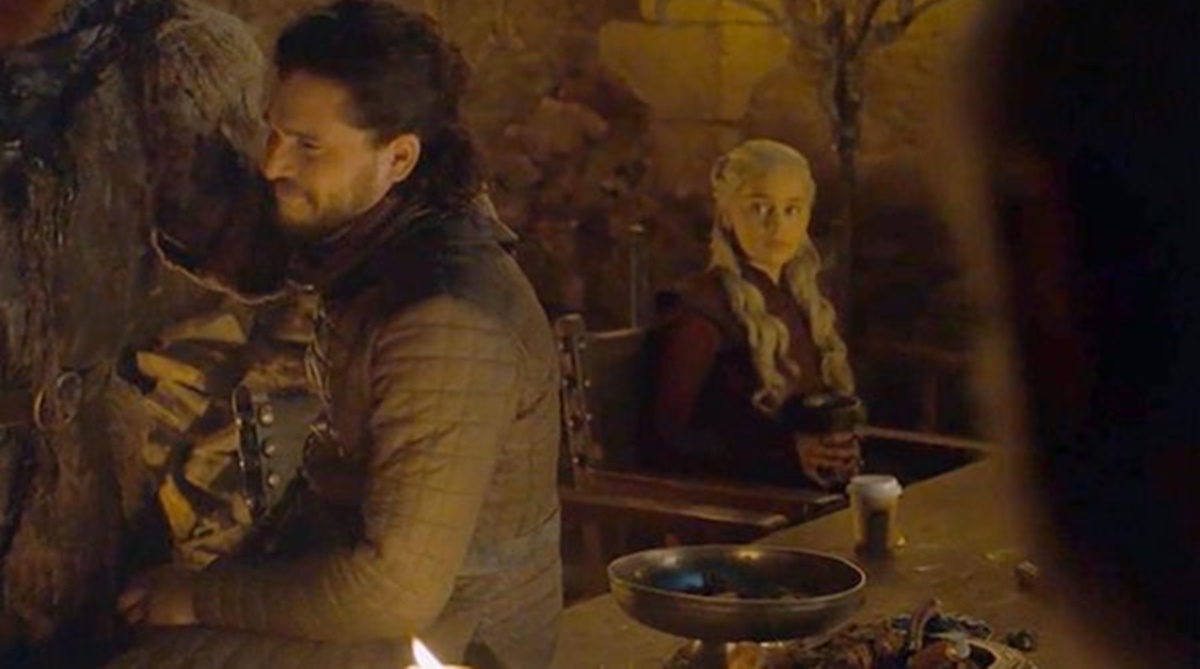 The Last of the Starks, or episode 4 from the final season of Game of Thrones, was by far the worst episode in the entire history of the show, and now we have real data to support that claim. It received plenty of criticism not because of what it tried to do, but because of how it was all handled. It’s as if the showrunners and writers completely forgot everything that has made Game of Thrones great. The episode defied logic and common sense, brought Starbucks beverages to Westeros, and ignited debates about how it’s portraying women and dealing with race issues. No Game of Thrones episode is perfect, some will say, and that’s true. But I miss the days when my biggest concern with the Game of Thrones plot was explaining how the White Walkers crafted, transported and used those heavy chains to drag out Viserion out of the frozen water.

It’s the kind of episode that Septa Unella, may the Lord of Light rest her soul, should take out in the streets and shame as hordes of Game of Thrones fans get to voice their anger. As it turns out, that’s what IMDB is for. And with an average rating of 6.6 from more than 62,000 votes, the episode is sinking and ruining the entire season’s rating in the process.

Unlike some forms of entertainment that trolls try to “kill” with review bombs, Game of Thrones has never had this problem. So it’s not like Game of Thrones haters have decided, with two episodes to go, to ruin the show’s rating. The series still has an amazing 9.5 average score from nearly 1.5 million IMDB votes. Not all the people who rated the entire series, however, scored each episode.

Some would show you only the following screenshot to make their point:

But not us. No, we went back and looked at each Game of Thrones episode and its IMDB review to collect all the rating data.

With only two episodes left in the season, it’ll be interesting to see if any of the remaining installments will be able to break episode 804’s IMDB record. Valar Morghulis!