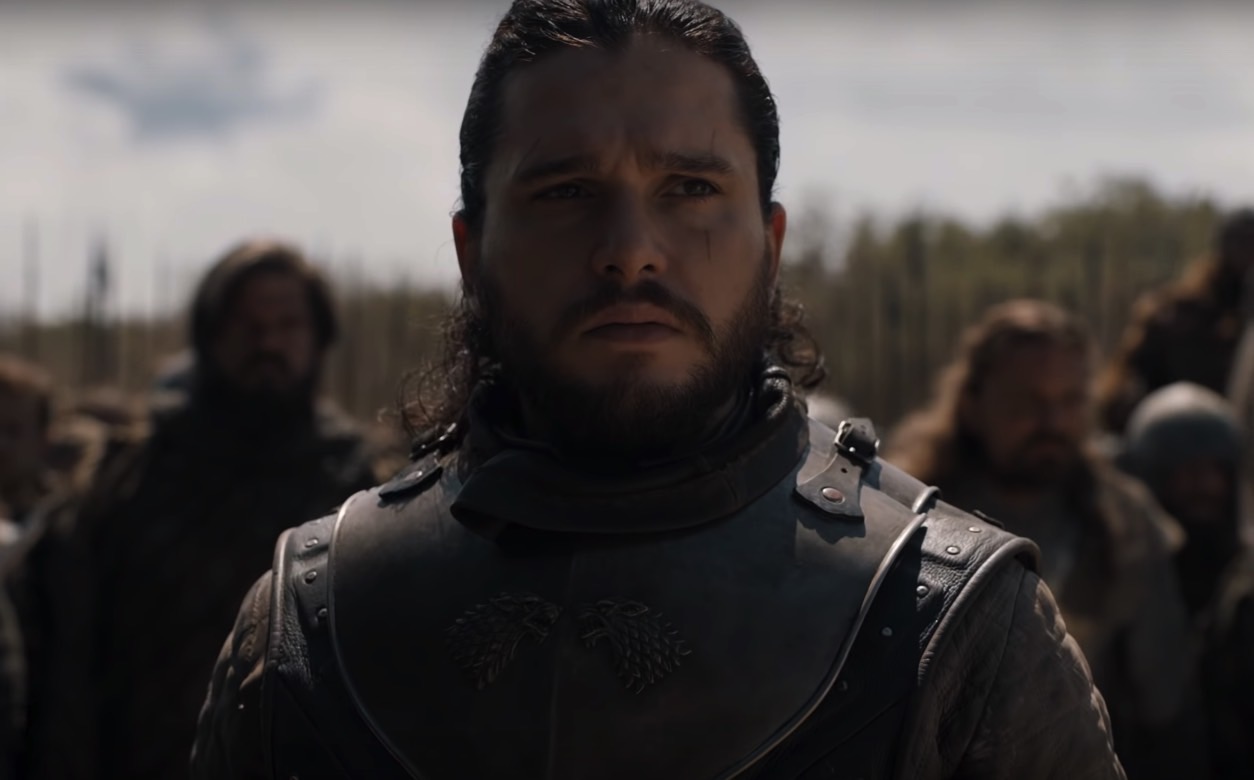 Is the coffee dark and full of flavors in that Game of Thrones shot from Sunday’s episode that everybody is talking about? Well, not quite. HBO said in a statement that “the latte that appeared in the episode was a mistake,” adding that “Daenerys had ordered an herbal tea.” That’s easily the best thing coming out of episode 4, The Last of the Starks, which is one of those Game of Thrones episodes that could have been so great but really failed to live up to our expectations.

HBO’s reaction is hilarious, and they should be happy people have been focusing on this particular detail from Sunday’s episode. “Game of Thrones” art director Hauke Richter told Variety that it’s not uncommon for items to be misplaced on set and appear in the final cuts of movies and TV shows.

“Things can get forgotten on set,” he wrote in an email. “[The coffee cup error has been] so blown out of proportion [because] it has not happened with ‘Thrones’ so far.”

The art director for #GameOfThrones says the misplaced coffee cup in Sunday's episode has been "blown out of proportion" because such errors have never occurred in the show before https://t.co/37JavUmubi

But would you rather have people blow out proportion that whole Rhaegal death scene? Kill the dragon, yes, no problem with that. But make it look like something we can believe if you want to make the battle even. Don’t make Dany and what’s left of the Unsullied army look stupid. What happens in that scene is incredibly dumb for a number of reasons. First of all, how can a fleet of pirates that’s never fought dragons before spot the dragons before Dany sees the ships? Why didn’t Dany conduct any sort of recon sorties? Why doesn’t Dany counterattack once Euron attacks her ships? She’s a queen, yes, but she’s the only person that can man her Dragon AirForce now that Jon isn’t here. Not that Jon could do it any better. And, more importantly, why on Earth aren’t they just pacing themselves to give Rhaegal time to heal and sync their arrivals with the regular army that’s taking the long route to King’s Landing?

Who on Earth cares about Missandei being killed like that other than Dany and the audience? Why does she matter to Euron? Sure, Cersei is smart enough to sense that Missandei might be important to the Dragon Queen, but she couldn’t have hoped to capture her like that. Killing Missandei like that feels like a cheap trick. Sadly, Missandei hasn’t really been used this season for anything than this gruesome death.

Why didn’t Cersei fire on her brother once he finished his plea? She hired Bronn, whom she knows she can’t trust to do this particular job, to put an arrow through Tyrion’s chest. Why not finish it right there? In fact, why not open fire on Dany and the army she had with her, even if Drogo is standing by? Now that would have been something for the audience to deal with.

With all that in mind, episode 4 felt rushed and silly and ruined all the good parts about it. We’ve had enough stupid from this season so far. That’s why transforming Dany’s Starbucks treat into a glorious meme is the best possible outcome for HBO this week. With two episodes left in the season, I have little hope for greatness from it. But we’ll always have the Starbucks cup to blow out of proportions.