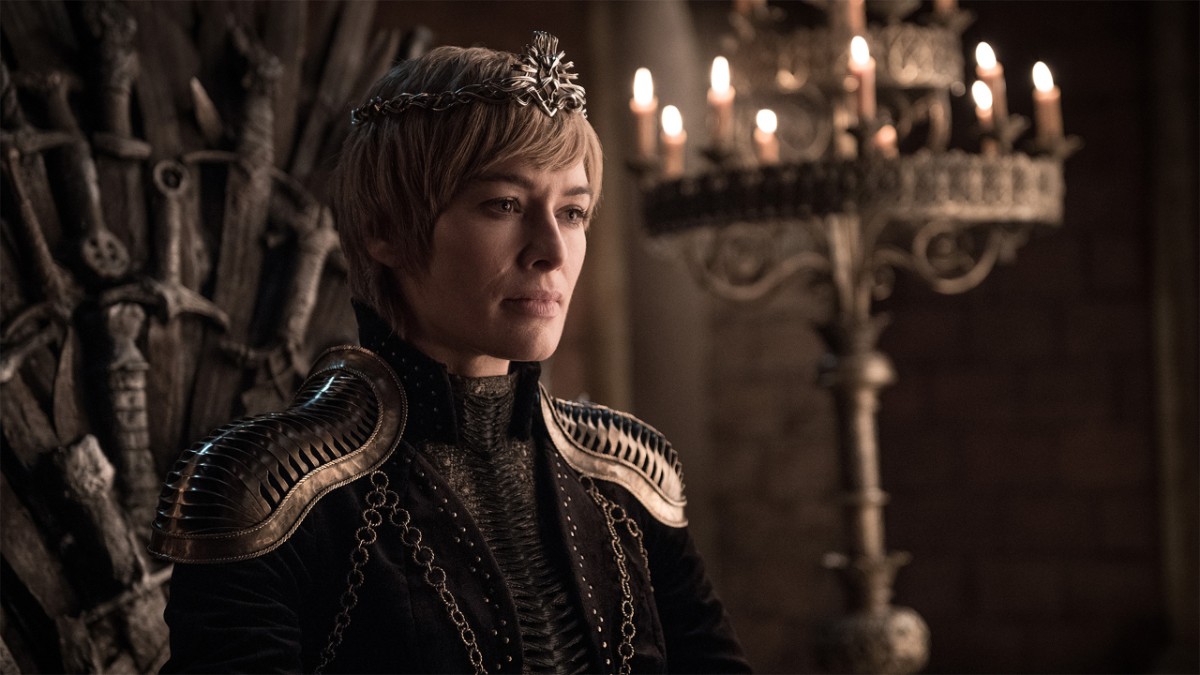 As the Game of Thrones endgame comes into focus, Sunday night’s fourth episode of the eighth and final season crystallized the stakes involved for all of the surviving characters and moved the myriad pieces into position for the coming “last war,” in the words of Daenerys, now that the living have already won “the great war.”

A war they won, of course, at great cost. Costs that continued to mount in GoT’s Episode 4, The Last of the Starks, as we’ll see below. Read on for our rundown of just some of the biggest shocks, twists and overall key moments from the episode.

In no particular order, let’s start with what we just mentioned about costs. Euron Greyjoy and his fleet ambushed Dany and the remnants of her army as they were sailing to Dragonstone, with Euron himself blasting Rhaegal out of the sky using a ballista, leaving Dany with now only one remaining dragon to bring to bear in the all-out fight for King’s Landing against Cersei. Still not the best of odds for the other side, given that they’ll have to fight knowing that a dragon is out there — but it’s better than going up against three.

Speaking of Dany’s losses, last night also cost her her close adviser, Missandei, who was also captured during the same ambush that killed Rhaegal. Cersei had the young lady beheaded right in front of Dany, which seems to be the culminating factor that will turn Dany into the irrational rage machine she’s been incrementally acting more like as this season has progressed.

Jamie and Brienne have a moment, before Jamie decides to return south

There have been a number of scenes, moments and otherwise off-putting elements of this season that have stood out as reminders the showrunners are well and truly beyond George R.R. Martin’s source material, and the Jamie-Brienne hookup last night certainly seemed like one of them. After a juvenile bout of teasing Brienne for being a virgin (what is this, Game of American Pies?), she and Jamie retire to her room and make good on the sexy eyes they’ve been batting at each other for a while now. Ok. But when Jamie hears that Cersei has just hit Dany’s forces hard in the ambush we mentioned above, Jamie decides he’s had enough of the north and needs to return to the sister whose love for him (and vice versa) set so much of this series in motion. Don’t go, you’re a good man, Jamie. No I’m not Brienne. Gotta ride.

Arya turns down Gendry, and rides on to face her destiny

Not that this was necessarily unexpected, but after Daenerys decrees that Gendry is now a lord early on during the episode, he quickly seeks out Arya — no doubt still on a high from their hookup right before the Battle of Winterfell. He asks her to be his wife, and of course our favorite assassin and Night King killer kisses him before gently offering the reminder that “I’m not a lady. I never have been.” Sorry Gendry. But Arya is needed elsewhere. We last see her riding south with the Hound, on to face her destiny — to kill Cersei, perhaps? We can only hope. Hard to believe there’s only two episodes left and still so much to work out.