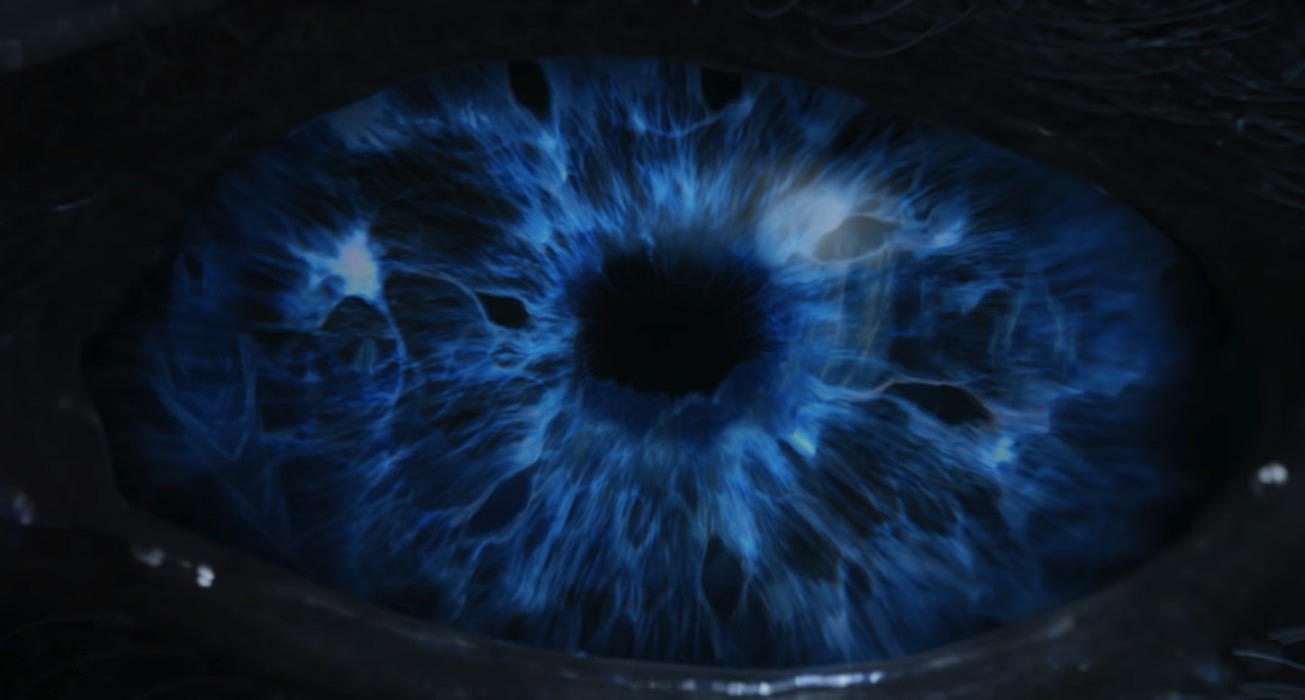 It’s almost April, which means we only have to wait about three more months for Game of Thrones to return to HBO. The show debuts on July 16th, but HBO released a 90-second first trailer on Thursday that’s simply amazing… and chilling at the same time. You’ll see why.

This first Game of Thrones promo shows us three of the kings and queens that matter most in this universe — at least, the ones who are still alive.

Almost the entire clip is dedicated to these three characters. The video moves from one to the other, suggesting that each one of them is preparing for what’s to come. We’ve got Cersei on the throne that everybody craves, Jon Snow ready to take over the North, and Daenerys making her way into Westeros. Every character is walking towards a throne room, a subtle hint that everybody is more or less happy with what they’ve achieved so far. But it’s the upbeat music that sets a great overall tone for the entire clip.

It’s right at the end that HBO totally shocks us with a chilling reminder that winter is coming. Nobody in Westeros will be safe from the White Walkers, and the Walkers are apparently readying themselves for battle.

I won’t spoil the ending for you, just watch the full clip below.

Game of Thrones season 7 premieres on July 16th, and it’ll be only seven episodes long. Season 8, due next year, will be even shorter, with just six episodes in total.