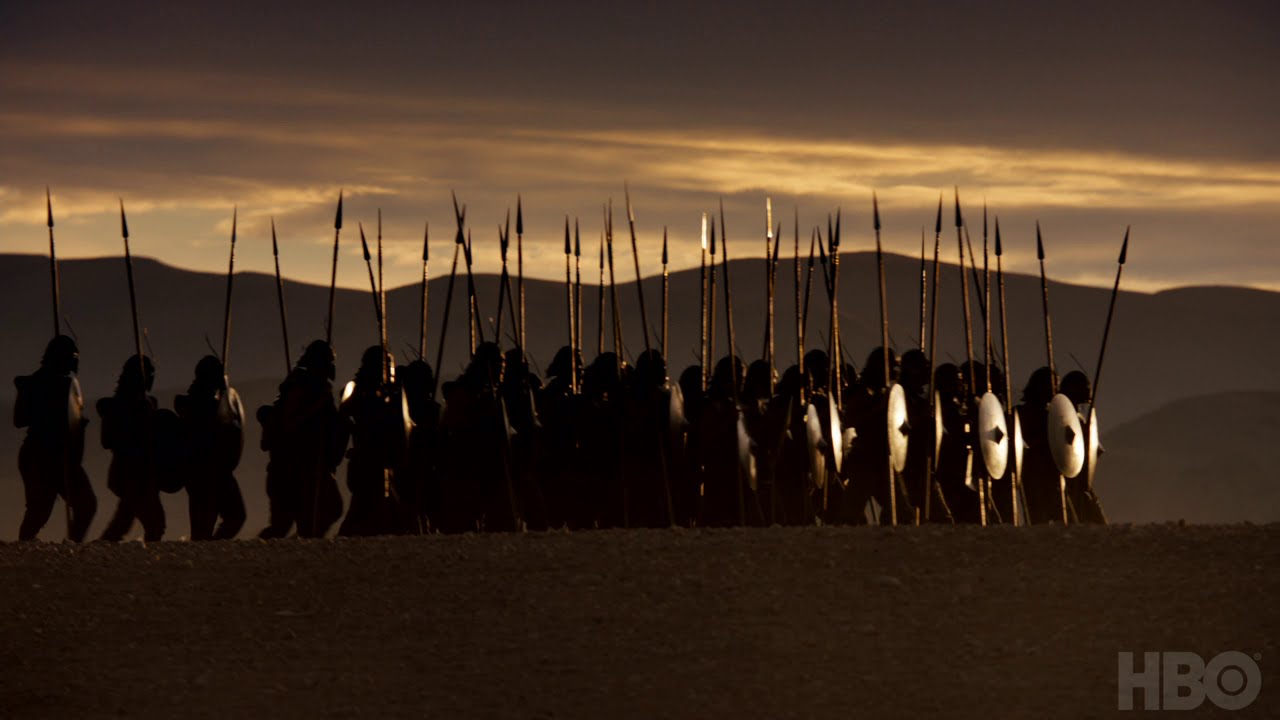 It’s been a while since the last season of Game of Thrones ended, but the drought is well and truly over. Sunday will see TV’s goriest show return to screens, and there’s a lot to pick up from where season 6 ended.

To that end, Game of Thrones has released an official recap of seasons one to six to get you in the mood, and remind watchers everywhere why we actually like this show.

The recap isn’t a synopsis of exactly what happened in the last series, as that would take a whole lot longer than just five minutes. Instead, it’s mean to remind you about the stories of all the remaining characters: where they came from, who they’re allied with, and what skeletons are left in the closet.

Since the first season, we’ve seen entire families and dynasties born, rise, fall, and tear themselves apart. We’ve seen a whole bunch of dragons go from egg to army-wrecker, and kids grow up from being oh-so-innocent to really not innocent at all.

Season seven is still a virtual mystery to us: although there’s fan theories and rumors spreading all across the internet, people close to the show have said that no one’s guessed what is going to happen quite yet.

The only thing we do know is that it’s going to be on a whole other scale to the seasons that have come before. We’ve been promised plot twists and “breathtaking” battles, so strap in, watch the recap a couple times, and get ready for Sunday at 9PM.