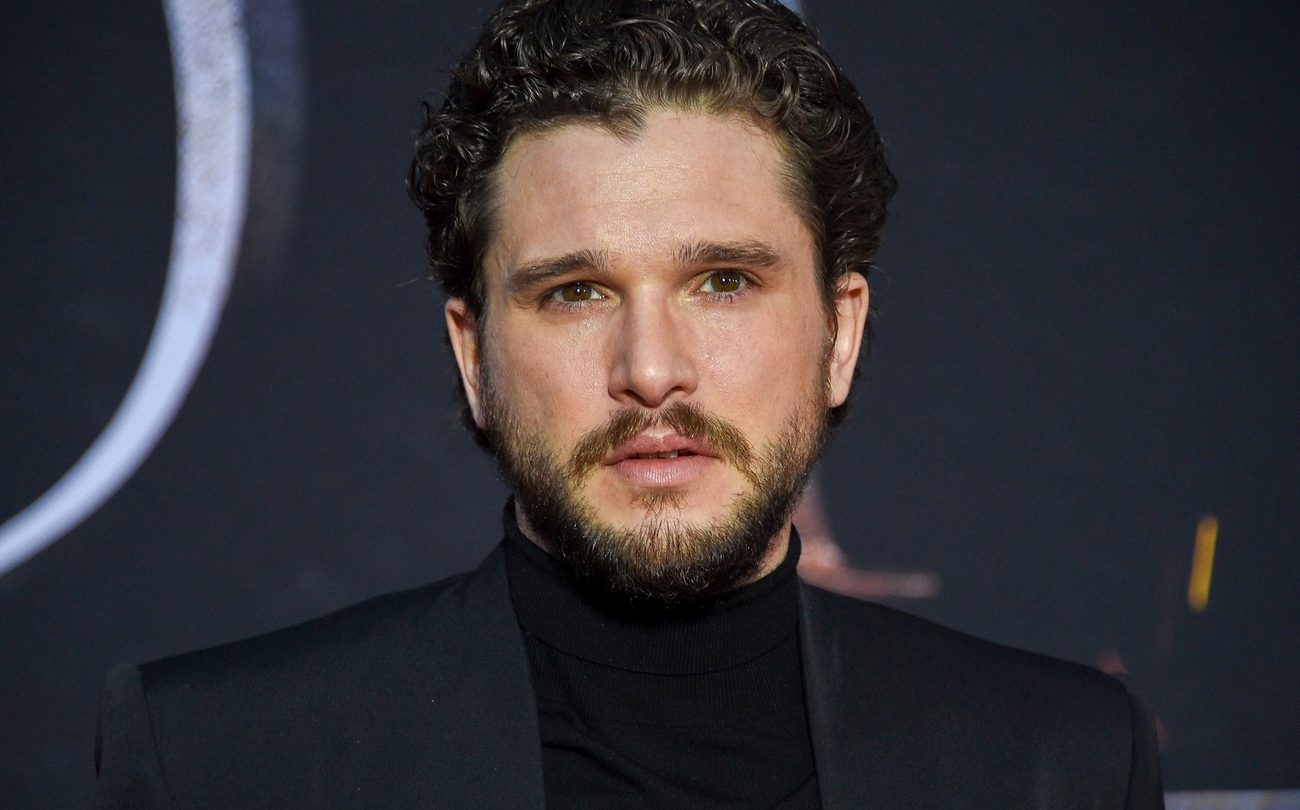 The ending to HBO’s Game of Thrones eighth and final season certainly divided the series’ passionate fan base like no series has done in recent memory, leading to online meltdowns so epic that a petition for HBO to re-do the whole season with new showrunners is still attracting new signatures. It’s surpassed 1.7 million as of the time of this writing, which underscores how the way the show drew to a close left so many fans unhappy — while one of the show’s stars, as you might expect, is not having it.

Kit Harington, who gave us eight seasons of Jon Snow, has just sat for a new interview in which he stresses that he’s not only satisfied with how his character arc ended. It actually left him so happy he cried.

His ending, you’ll recall, included stabbing his love to death (sorry Daenerys) and ultimately leading the Free Folk back to the North. “I loved it,” Harington told The Hollywood Reporter. “When I read it, that bit really made me cry. What really made me cry was on the paper: ‘End of Game of Thrones.

“It felt like (Jon) was set free. It was a really sweet ending. As much as he had done a horrible thing, as much as he had felt that pain, the actual ending for him was finally being released.” (How about all of you who despised the ending, do you feel a sense of release? We kid, we kid.)

Another interesting tidbit from Harington’s new interview is how the 32-year-old actor came to learn the big twist of his involvement in Dany’s death. He actually waited until he was participating in a cast read-through to learn that surprise, instead of reading ahead earlier once he’d gotten the script.

“I sat on a plane next to Emilia on the way to the read-through in Belfast, and she had read them already, and she was like, ‘(Expletive), Kit. You are in for some surprises.’ That piqued my interest.”

Less than a page before finally reading it on his script, Harington started to have a feeling it was coming.

“I remember my mouth dropping open and looking across Emilia at the table, who was slowly nodding as I went, ‘No, no, no!’ It was a ‘holy (expletive)’ moment. Jaw-dropping.”

What’s also interesting, Harington continues to reveal in the new interview, is that while Harington and Emilia Clarke’s final scene together consisted of only a little more than a page of dialogue, it was shot over three weeks to capture the actors from every angle possible. It was highly charged and an emotionally powerful shoot — “one of the hardest things we filmed,” according to Harington.

The hard work of everyone involved in the series will no doubt come in for extensive recognition next month. HBO is up for a record 32 Emmy nominations as part of the 71st annual Primetime Emmy Awards, set for September 22.