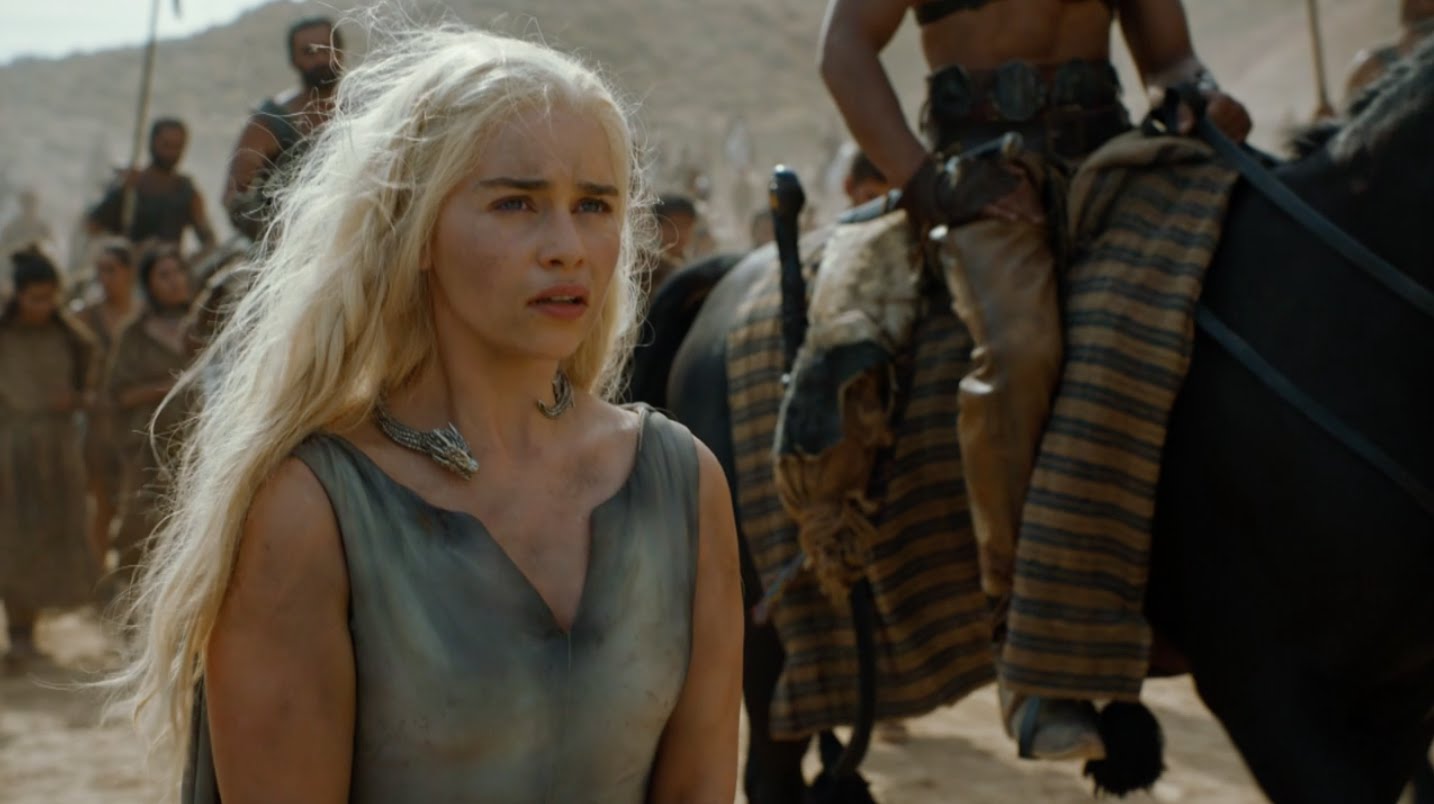 With Game of Thrones now chugging along in its 6th year, HBO’s wildly popular fantasy drama has been subject to a number of interesting fan-made recuts and mashups over the years. But perhaps the best we’ve seen yet comes in the form of a recently resurfaced video which reimagines the traditional Game of Thrones intro as an 80s or 90s sitcom.

From a more digitized theme song to a purposeful reduction in video quality, the intro mashup below really manages to capture the look and feel of what TV shows used to look like a few decades back. And as one commenter on YouTube astutely points out, you might be well advised to “watch in 144p for maximum effect!”

The video was originally put together in 2014 but appears to be making the rounds yet again. If you haven’t yet seen it, do yourself a favor, hit the play button, and soak in the odd combo of 80s-era nostalgia with modern-day HBO.

If you’re a fan of that, you might also be interested in a similar video which recuts FX’s hit show The Americans as a cheezy 80s sitcom. The video description for that video appropriately reads, “Back when social drama series like Hill Street Blues or St Elsewhere had light-hearted / family-oriented openings.”

You can check that gem out below.