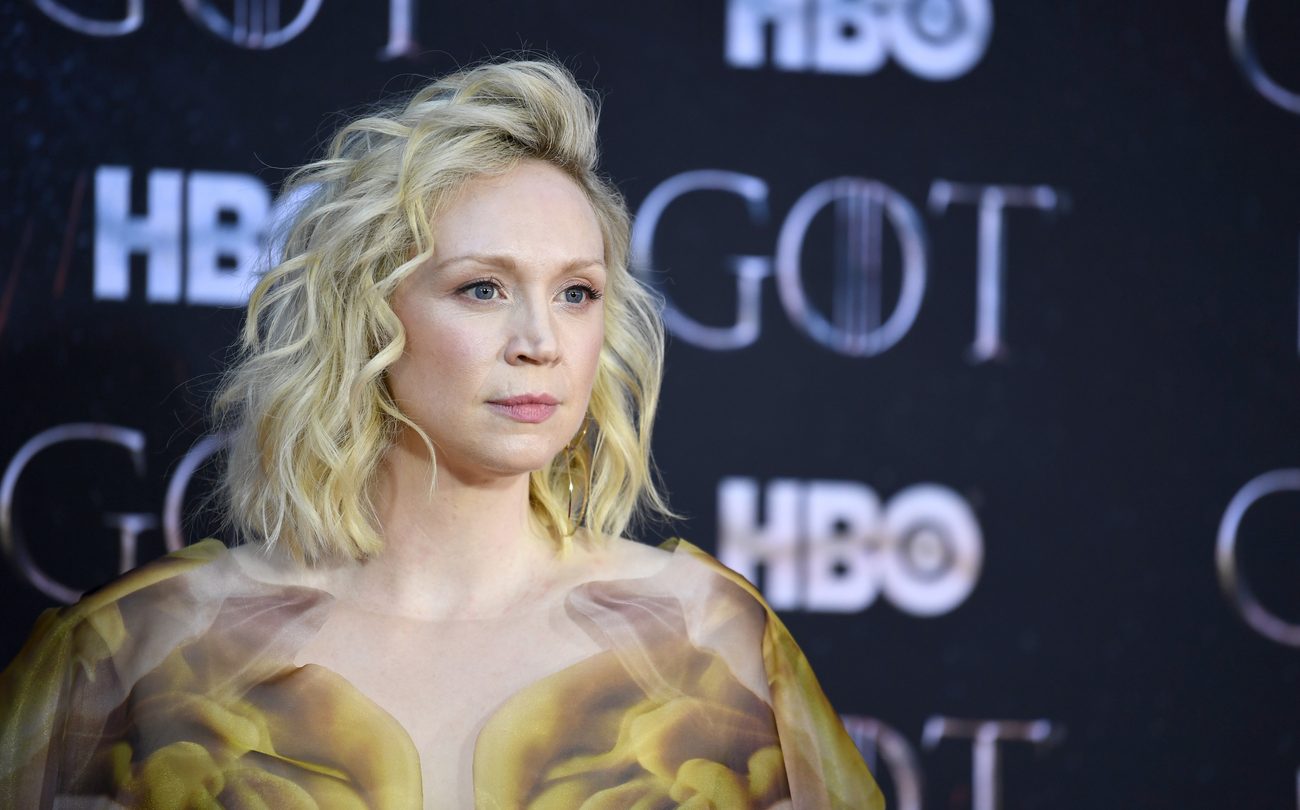 There’s surely a lesson in here somewhere about first believing in yourself if you expect anybody else to. Game of Thrones fans are no doubt aware by now that the series, which took its final bow in May, racked up a record-setting 32 Emmy nominations this week — but there’s also a surprising tidbit you may not be aware of, related to three of the show’s actors who scored Emmy nods as part of that total haul.

Gwendoline Christie (Brienne of Tarth), Carice van Houten (Melisandre) and Alfie Allen (Theon Greyjoy) likewise scored nods — after submitting their own names for consideration. Yes, in case you didn’t know — self-submitting your own name as an actor or actress is allowed, and needless to say, the performers were overjoyed and glad they took a chance on themselves.

The fact that these three join several castmates actually sets up some pretty intriguing match-ups in various categories, such as Christie getting the chance to beat out Headey who’s already won multiple nominations. Or for the men, you’ve got Peter Dinklage who’s actually won a few times now possibly getting beat out by Allen, whose character arguably redeemed himself in a big way and won over viewers considerably during the just-ended eighth and final season.

For these and many other reasons, such as the fact that showrunners David Benioff and D.B. Weiss likewise picked up Emmy nods despite getting tons of fan blowback for Season 8, the awards ceremony set for Sunday, September 22 will be an interesting one to watch, indeed.