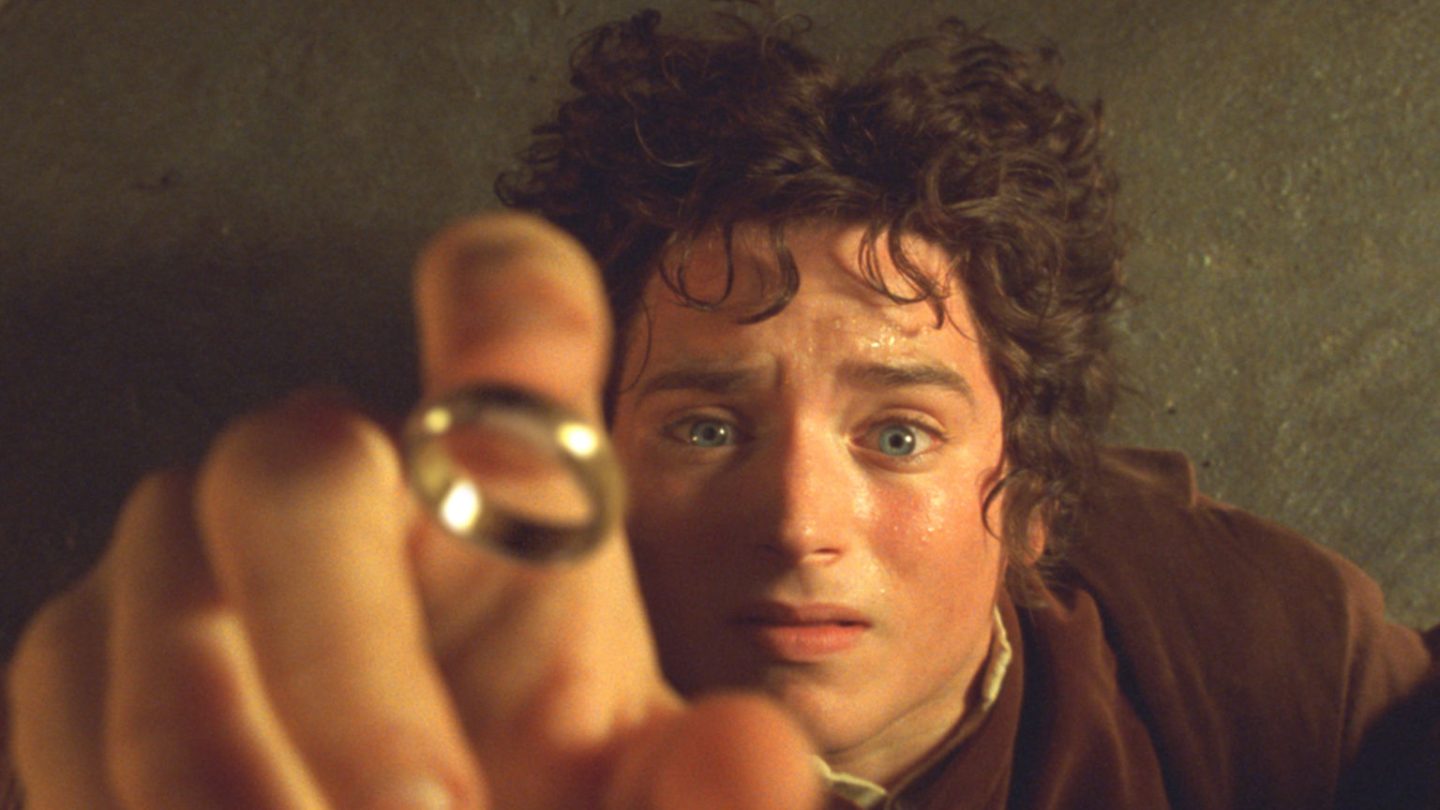 Now begins the creative diaspora of the Game of Thrones cast and crew as they decide on the projects with which they’ll begin the post-Thrones phase of their respective careers. Already, one such forthcoming project is attracting significant buzz among Game of Thrones fans and devotees of material from the writer who inspired Thrones author George R.R. Martin in the first place. We’re talking, of course, about the Lord of the Rings — specifically, about the mysterious big-budget series set in that world and which is currently in development at Amazon.

We say “mysterious,” because not too much is known at the moment about what the series will entail, other than that this is Amazon’s attempt at notching a potential Thrones-style hit that similarly moves the pop culture needle. And it arguably stands a very good chance of doing that, because all indications are that one of the key Game of Thrones scriptwriters — Bryan Cogman, who’s been described as a right-hand man to the Thrones showrunners and who wrote 11 episodes — is now working on Amazon’s LOTR series.

Martin himself confirmed this news in his most recent blog post about the end of Thrones. “Amazon scooped up Bryan Cogman,” Martin writes, “and put him to work on developing shows of his own, as well as helping out on their big Tolkien project.”

Lord of the Rings fan site TheOneRing.Net also reported that this news has been confirmed by other sources, and they’ve provided some context for why it’s such a big “get” for Amazon if Cogman is indeed working on their LOTR project.

For one thing, Cogman was one of the first hires made by Thrones showrunners David Benioff and D.B. Weiss once HBO greenlit the show. The site goes on to note that Cogman was regarded as having an “encyclopedic knowledge” of the books, with Thrones writers and directors having to get his sign-off on their material. Martin himself has also publicly remarked on more than one occasion that he thought his books were in good hands with a devotee as passionate as Cogman making key decisions.

However, Cogman is not universally admired among Thrones fans, many of whom were especially turned off by the episode which gave Cogman his first full writer’s credit — the episode titled Unbowed, Unbent, Unbroken. That’s the one featuring Sansa Stark’s rape by Ramsay Bolton, which became a lightning rod for years after that.

The main job Cogman seems to have been there to do, according to a recent Vanity Fair profile of him, was to help maintain fidelity to Martin’s books, so we’ll have to wait for official word to see if he’s been given similar marching orders for LOTR — which would certainly make him a critical hire, indeed.

Amazon Game of Thrones Lord of the Rings