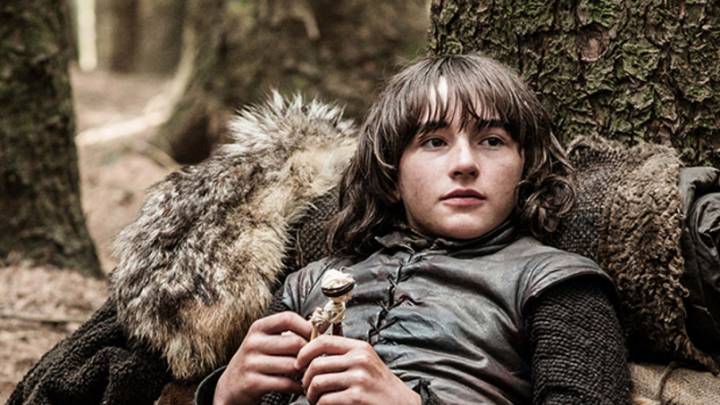 Game of Thrones is finally over, but season 7 left us with plenty of questions for what’s to come in the final series. The various creative decisions with episode 6 also left us wondering whether about the Night King’s powers, and there’s even a hot theory about him. But if you want to avoid any type of spoilers, you should avoid what’s to follow.

We’ve covered recently the theory that says Bran will become the Night King by repeatedly going back in time to prevent the current war. As he keeps failing in this endeavor, he ultimately goes inside the human who’s turned in the Night King by the Children of the Forrest and remains trapped in that body after failing to stop them.

The actor who plays Bran, Isaac Hempstead Wright, thinks that’s not an accurate theory, but he doesn’t completely dismiss it.

In an extensive interview with Vulture Hempstead Wright gives us an insight into what makes Bran tick, how he works, and why. But the actor doesn’t have all the answers, and he doesn’t know what’s going to happen next season:

“During shooting, I have to be like, ‘Nope, I can’t say anything.’ But this is the golden period, Hempstead Wright said, explaining why he sounds like a Game of Thrones fan. “We haven’t gotten the scripts for the next season, and this one’s just finished. I can properly theorize and chat because I don’t know anything that’s going to happen.”

When asked specifically about Bran becoming the Night King, the actor said that he believes the two are distinct characters, rather than the same person.

“I think it’s less that they’re the same person and more that they’re two of the ancient beings of Westeros,” he said. “The Three-Eyed Raven has been around for God knows how long, and White Walkers have been reported since the beginning of time. As we’ve seen, they were created by the Children of the Forest, so we can’t get much more ancient than that. Perhaps we can think of it as these are two characters with a huge amount of power, but one is a Frankenstein’s monster who is driven by nothing but hatred and violence.”

“Then there’s Bran, who uses his powers for good. I want to find out why the Night King is so obsessed with destroying mankind. We’ll see whether they have any kind of explanations in the next season. Hopefully, we’ll find out cool stuff about both of those characters,” the actor concluded.