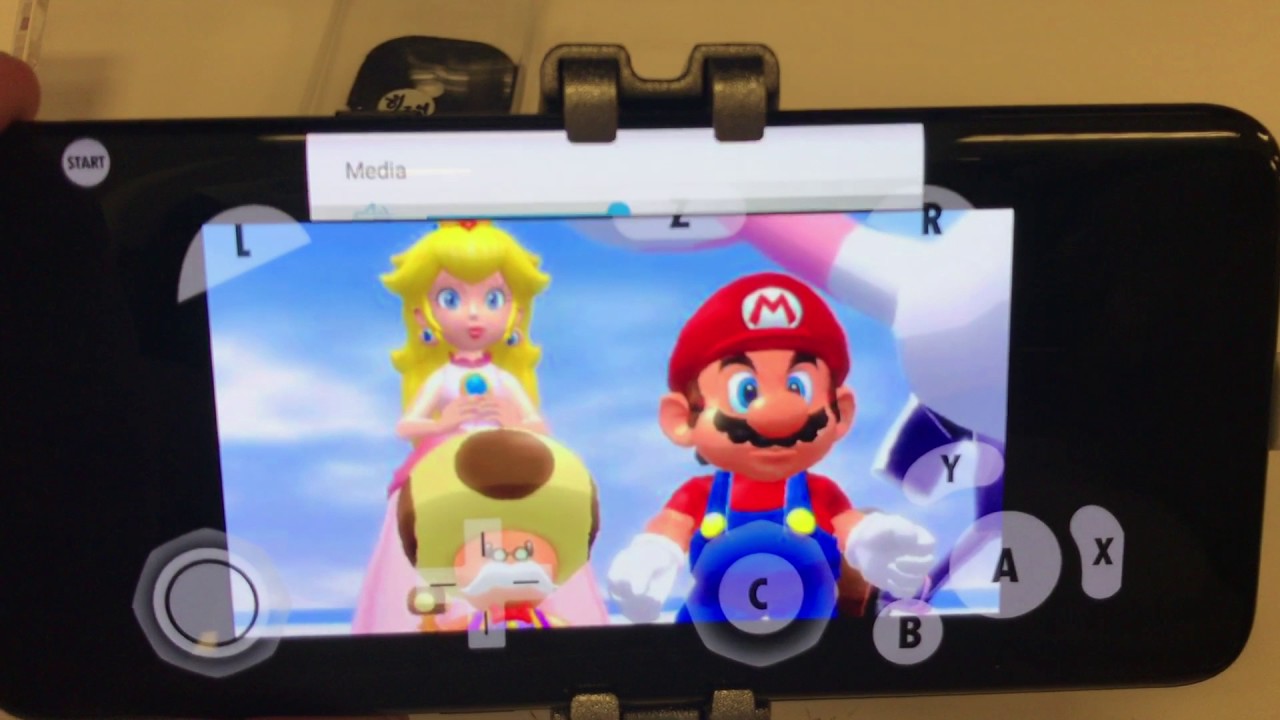 Video game emulation on mobile devices has come a long way over the past few years, but the launch of the Galaxy S8 appears to signal another massive step forward for gamers who want to play classic titles on their phones. This week, GuruAidTechSupport shared a video of the popular Dolphin emulator — which supports GameCube and Wii games — running several games without a hitch on the Samsung phone.

As Kotaku notes, Dolphin has been available on Android for quite some time, but it couldn’t run games at playable speeds. It was more of a technical demonstration than anything else, but with the upgraded hardware of the Galaxy S8, the performance of games running on the emulator is smoother than ever:

The YouTuber tests out Super Smash Bros. Melee, Super Mario Sunshine and The Legend of Zelda: The Wind Waker, finding all three to be surprisingly playable, especially in comparison to the Galaxy S7.

Before the Nintendo Switch launched earlier this year, there were rumors that Nintendo would bring GameCube games to the Switch Virtual Console. Unfortunately, the Virtual Console wasn’t ready for the launch of the Switch, but if you happen to be buying a new Galaxy S8 later this month, it looks like you won’t need it anyway. (I should probably also say this: Don’t download games illegally).

The fact that we now know games as intensive as GameCube games can run on mobile hardware makes it all the more frustrating that Nintendo hasn’t begun to port it’s popular console titles to mobile yet. Fire Emblem Heroes and Super Mario Run are good, but portable Wind Waker would be amazing.