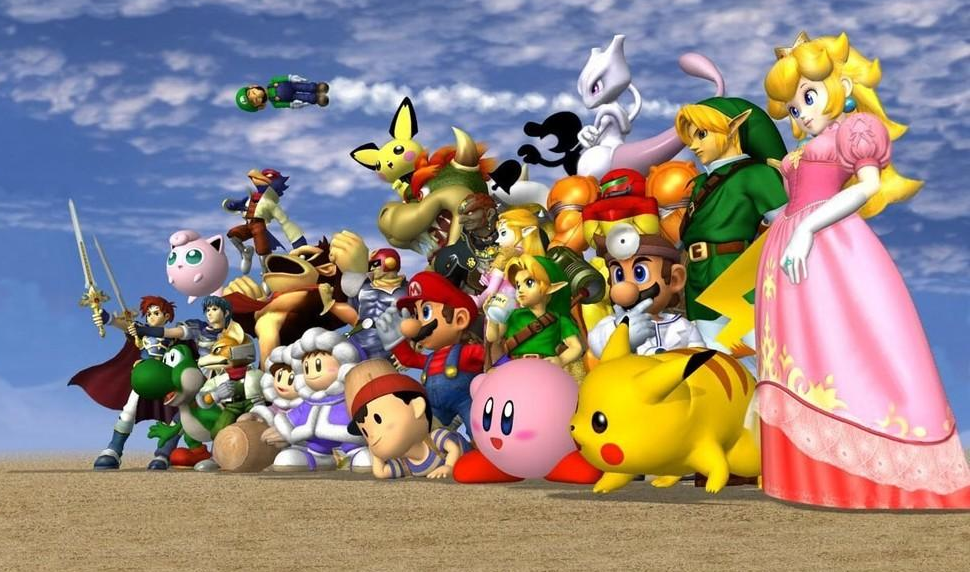 A new report from Eurogamer claims that the Virtual Console on Nintendo’s upcoming Switch will include support for GameCube games. That’s according to three separate sources, who say that GameCube support is already working on the Switch and that three games specifically are being readied for the Switch.

If the sources are to be believed, Super Mario Sunshine, Luigi’s Mansion and Super Smash Bros. Melee are all up and running on Switch hardware at the moment.

Eurogamer’s sources say that the platforms included on the Switch Virtual Console haven’t been finalized, but that Wii U owners will be able to move their Virtual Console purchases over to the Switch for a small fee (as was the case for Wii owners who upgraded to the Wii U in 2012). Additionally, the sources claim that the Nintendo European Research and Development (NERD) is engineering the Nintendo Switch Virtual Console. You might not recognize that name, but it’s the same team that designed the NES Classic Edition.

A few more tidbits from the report:

Nintendo will reveal more about the Switch in January, before a March release.