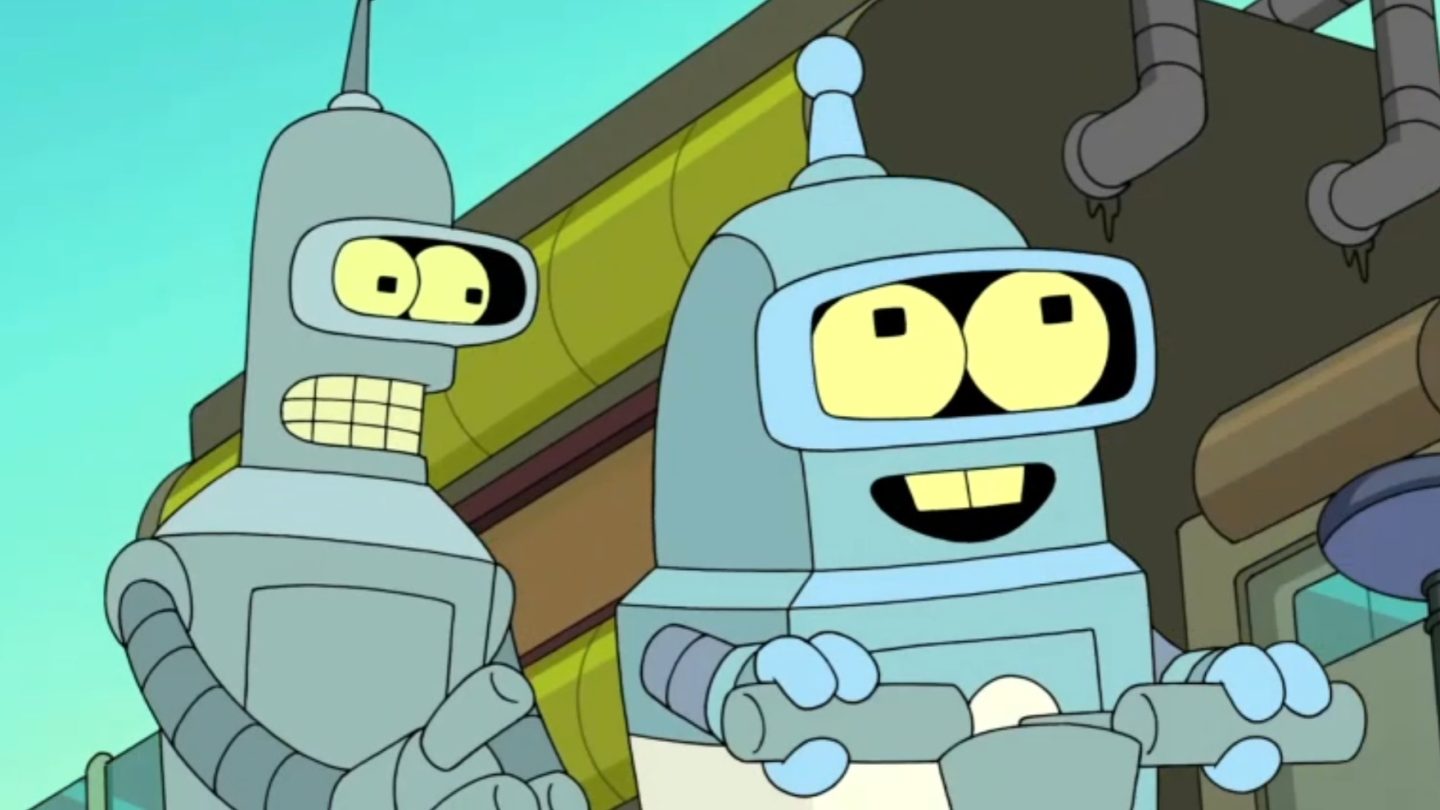 Last month, Hulu ordered 20 new episodes of the oft-canceled animated comedy Futurama. Creators Matt Groening and David X. Cohen were on board, as was a majority of the original cast. Billy West, Katey Sagal, Tress MacNeille, Maurice LaMarche, Lauren Tom, David Herman, and Phil LaMarr had all signed on. But there was still one notable absence. Negotiations with John DiMaggio, the voice of Bender on Futurama, had stalled.

As a result, Hulu’s announcement last month suggested that the show would recast Bender. This caused an uproar online, as fans threatened to boycott the show without DiMaggio. The actor himself stoked the flames on social media, using the hashtag #Bendergate and sharing articles about the news. But on March 1st, their standoff finally ended, and DiMaggio signed on to play Bender once again. #Bendergate is officially over.

Bender is back for Hulu’s Futurama revival

According to Deadline, DiMaggio received an offer in line with that of fellow leads West (Fry) and Sagal (Leela). Nevertheless, he wasn’t satisfied, and so he countered. Negotiations then stalled, at which point Hulu and 20th Television Animation decided to press on without him. Deadline now reports that if DiMaggio’s return came with a pay bump, it “was minimal at best.” Despite that, sources tell Deadline both sides are happy. So, is Futurama bringing back Bender? Yes.

Here’s John DiMaggio’s full statement regarding his return as the voice of Bender on Futurama:

I’M BACK, BABY! So damn grateful for the love and support of fans and colleagues alike during this whole time (especially my wife, Kate), and I cannot wait to get back to work with my Futurama family. #Bendergate is officially over, so put it on the back of a shelf behind Xmas decorations, or maybe in that kitchen drawer with all of the other crap you put in there like old unusable crazy glue, or maybe even put it in a jar you save farts in. Whatever floats your boat, I don’t care, you get the picture. I’M BACK, BABY! BITE MY SHINY METAL ASS!

“From the moment John DiMaggio auditioned last century, we knew we had our Bender,” said Groening. “So congrats to everyone at Futurama. We’re all back, baby!” Yes, Futura is coming back in 2022.

David X. Cohen, executive producer on the animated series, said: “John DiMaggio may be a great robot, but he’s also a great human being. Not many people or machines can say that. For the fourth time, it’s a once-in-a-lifetime thrill to be back with our entire original cast and the phenomenal animators of Rough Draft Studios!”

The future of the series

Futurama is about a pizza delivery boy named Fry who cryogenically freezes himself in 1999 and wakes up 1,000 years later. He meets a colorful cast of characters, including a one-eyed ship captain named Leela and an alcoholic robot named Bender.

Let’s also unpack why was Futurama cancelled way back in 2013. Futurama debuted on Fox in 1999, but was canceled midway through its fourth season. The cast and crew reconvened for a series of direct-to-video movies from 2007 to 2009. Comedy Central eventually picked the show up for two additional seasons that aired between 2010 and 2013. The (supposed) series finale aired on September 4th, 2013.

According to reports, originally Fox ordered thirteen episodes but decided that the theme of the show didn’t fit the network. Matt Groening

Where the series goes from here is anyone’s guess.