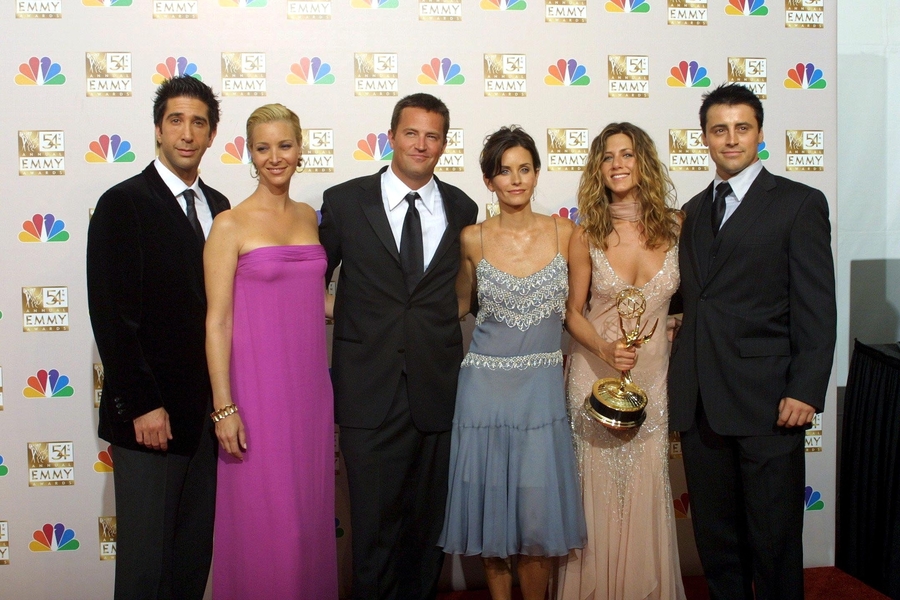 Image: Photo by A Rodriguez/BEI/Shutterstock

Let’s start with a positive from Tuesday’s news regarding AT&T’s WarnerMedia picking a name for its new streaming service that will be the exclusive home starting early next year for NBC’s hit sitcom Friends, which currently streams on Netflix. The new WarnerMedia streamer will be called , and can we just take a moment and appreciate the decision to name it something other than “Plus,” a la Disney+ and +?

Other than that, however, what a confusing branding decision, right? Without resorting to a Google search, how many of you can explain the difference between , HBO Go and HBO Now?

To focus on for a moment, the second word is meant to imply the breadth of content from studios like Warner Bros., DC Entertainment, TNN, TBS, The CW and a lot more that will likewise be included in the offering, which is expected to launch in beta form later this year. No word on how much it will cost per month yet, though the company says an official launch is coming in the spring of 2020, at which time users will be able to enjoy “10,000 hours of content” — including shows like Friends, The Fresh Prince of Bel-Air and Pretty Little Liars.

This is another blow* to Netflix, which is also losing The Office at the end of next year. Two of its biggest third-party shows, in other words, will be leaving the streamer for good in 2020 — but we add an asterisk to calling this a “blow” because … yes, it’s a negative. But for reasons that we went into here, these departures will probably not be the crippling hits that conventional wisdom often makes them out to be for Netflix.

In addition to massive properties like Friends, meanwhile, original shows and movies will also be created for . Reese Witherspoon, for example, has agreed to a production deal whereby her Hello Sunshine company will produce at least two movies for the new service. Though, again, one wonders not only why someone would feel the need to sign up for yet another streamer — particularly if they’re already an HBO subscriber — but also whether the moniker for this one is needlessly confusing. We shall see very soon.

Even before we get to the launch of , we should note that the streaming landscape will also have seen the arrival of rival services from both and Apple this fall. No pricing or specific launch timing has been revealed yet for Apple’s, though Disney’s will cost $6.99 per month, launch in November and include a ton of Marvel, Pixar, Star Wars and content.