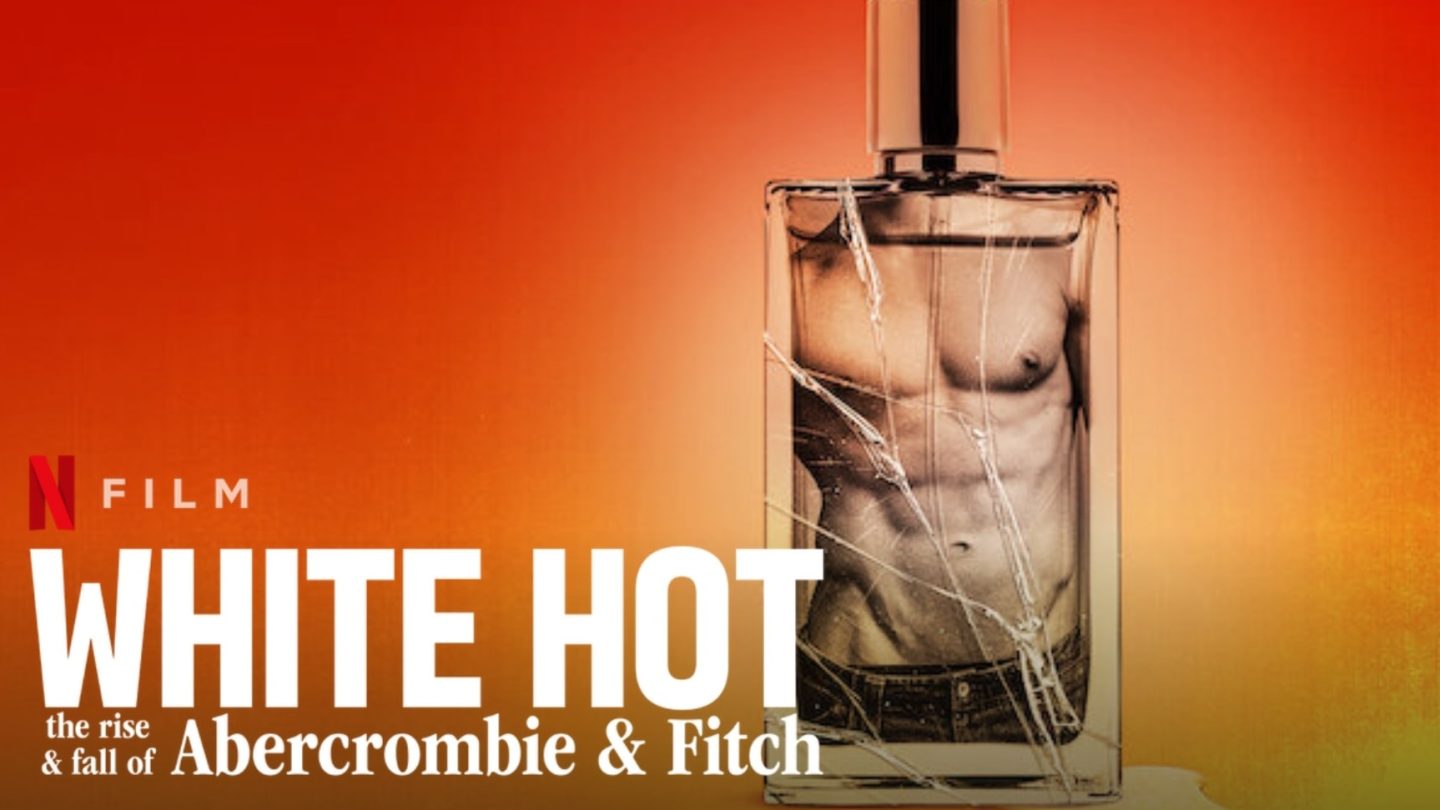 From recent releases like The Adam Project to Windfall, The Tinder Swindler, and more, there’s been no shortage of new Netflix movies to binge on the platform so far this year.

Each month’s Netflix release slate is, of course, always chock-a-block with tons of new TV to watch on the platform. At the same time, the streamer isn’t ignoring people who prefer longer-form storytelling. Plenty of movies and documentaries are also coming soon to the streamer for viewers to enjoy. One of which, in April, revisits the story of a once-dominant teen retailer that takes viewers back to the 90s.

The Netflix movies coming in April include White Hot: The Rise & Fall of Abercrombie & Fitch. About the documentary, Netflix summarizes: “Abercrombie & Fitch conquered malls in the late ‘90s and early ‘00s with gorgeous models, pulsing dance beats, and a fierce scent. But while the brand was running white-hot, its popular ‘all-American’ image began burning out as controversy came to light surrounding its exclusionary marketing and discriminatory hiring.”

The interesting thing about a documentary like this is that it will likely tap into some degree of nostalgia among a subset of Netflix subscribers. This is a story with so many narrative crosscurrents — touching on consumerism, teen fads, using sex to sell a product, and the decline of the American shopping mall. With the latter going hand-in-hand with Abercrombie’s struggles of late.

Hard to be a bricks-and-mortar retailer riding high, for example, when an inexorable decline in foot traffic is the rule rather than the exception these days. The documentary that dives into all this, meanwhile, is from filmmaker Alison Klayman. And it will be available to stream on Netflix starting April 19.

What’s coming to Netflix in April 2022? (Netflix movies and series)

To be sure, this documentary on the teen retail chain will likely get a bit overshadowed next month. Thanks largely to the TV series that comprise April’s overall pretty strong Netflix release slate.

To be sure, a few other movies look at least moderately interesting. Like The Bubble, with a cast that includes Karen Gillan, Iris Apatow, and Fred Armisen. It tells the story of, per Netflix, “a cast and crew of a blockbuster action franchise attempt to shoot a sequel while quarantining at a posh hotel.” And its release date is April 1.

Rather than Netflix movies, though, April will be all about TV. Here, for example, is a taste of what’s coming to the platform, including the Our Great National Parks series narrated by President Obama. That one is set to debut on April 13. And it will feature Obama helping Netflix shine a spotlight “on some of the planet’s most spectacular national parks.”