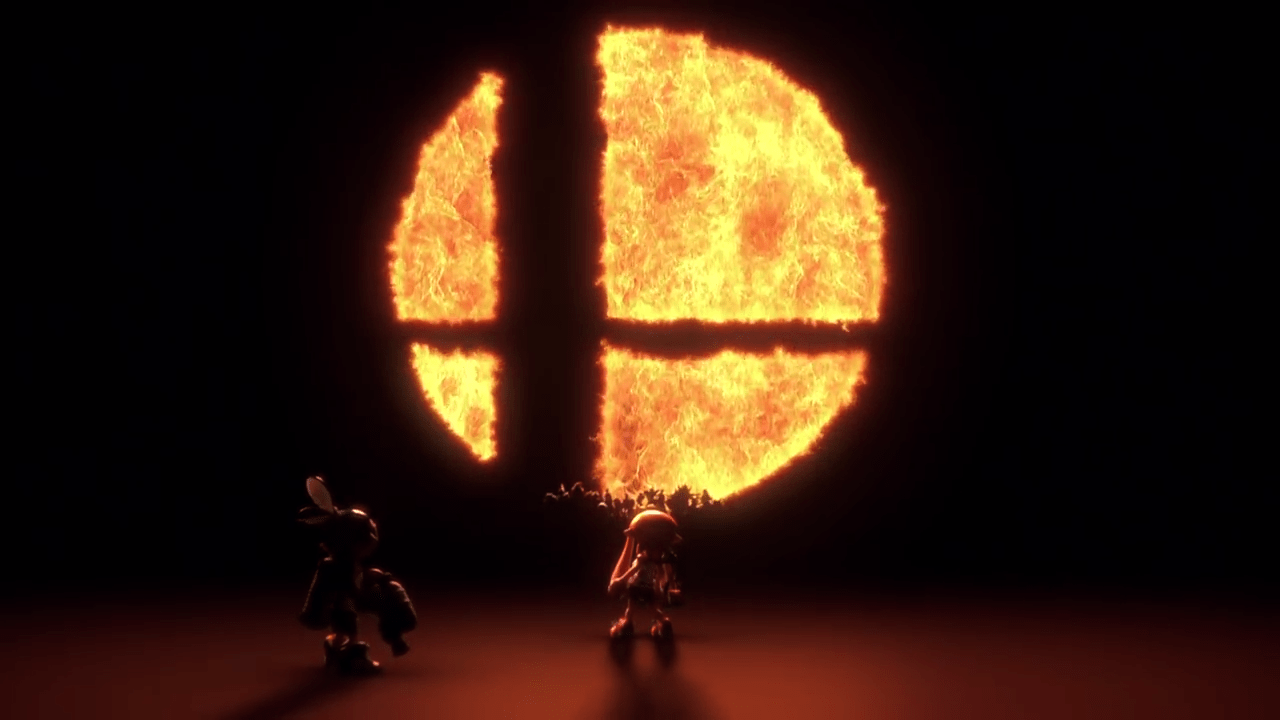 By far the most important announcement that Nintendo made during its Direct live stream on Thursday (or of the year, for that matter) was confirmation that Super Smash Bros. is coming to Switch. And not only is it launching on the new console, but it is scheduled to launch before the end of the year.

Unsurprisingly, not much was unveiled during the Nintendo Direct, but there was a brief moment in the teaser video that seemed to show off some of the characters that will make up the roster of the next Smash. As you can see in the image at the top of this post, the silhouettes are incredibly small and hard to parse, but at least one person took the time to zoom in and examine each and every one of them, coming up with a compelling hypothesis.

Based on the image in this tweet (via ComicBook.com), the Super Smash Bros. on Switch roster will include Yoshi, Pit, Donkey Kong, Princess Peach, Ness, Marth, Mario, Link, Sheik, Pikachu, Samus, Kirby, Bowser, Fox, Captain Falcon and Wario. All of those characters were also in the Wii U and 3DS Smash games, so no real surprises here. That said, if one of these characters happens to be your favorite, feel free to celebrate.

Saw this pop up on one of the discord servers I’m in 🤔🤔🤔 pic.twitter.com/g68tB17fUr

There is also a shadowy figure between Samus and Bowser that I can’t quite identify. Maybe Shulk from Xenoblade Chronicles? Either way, it looks like plenty of fan favorites will be back on the Switch. There were 58 playable fighters in the Wii U Smash, so expect to see at least that many in the sequel.