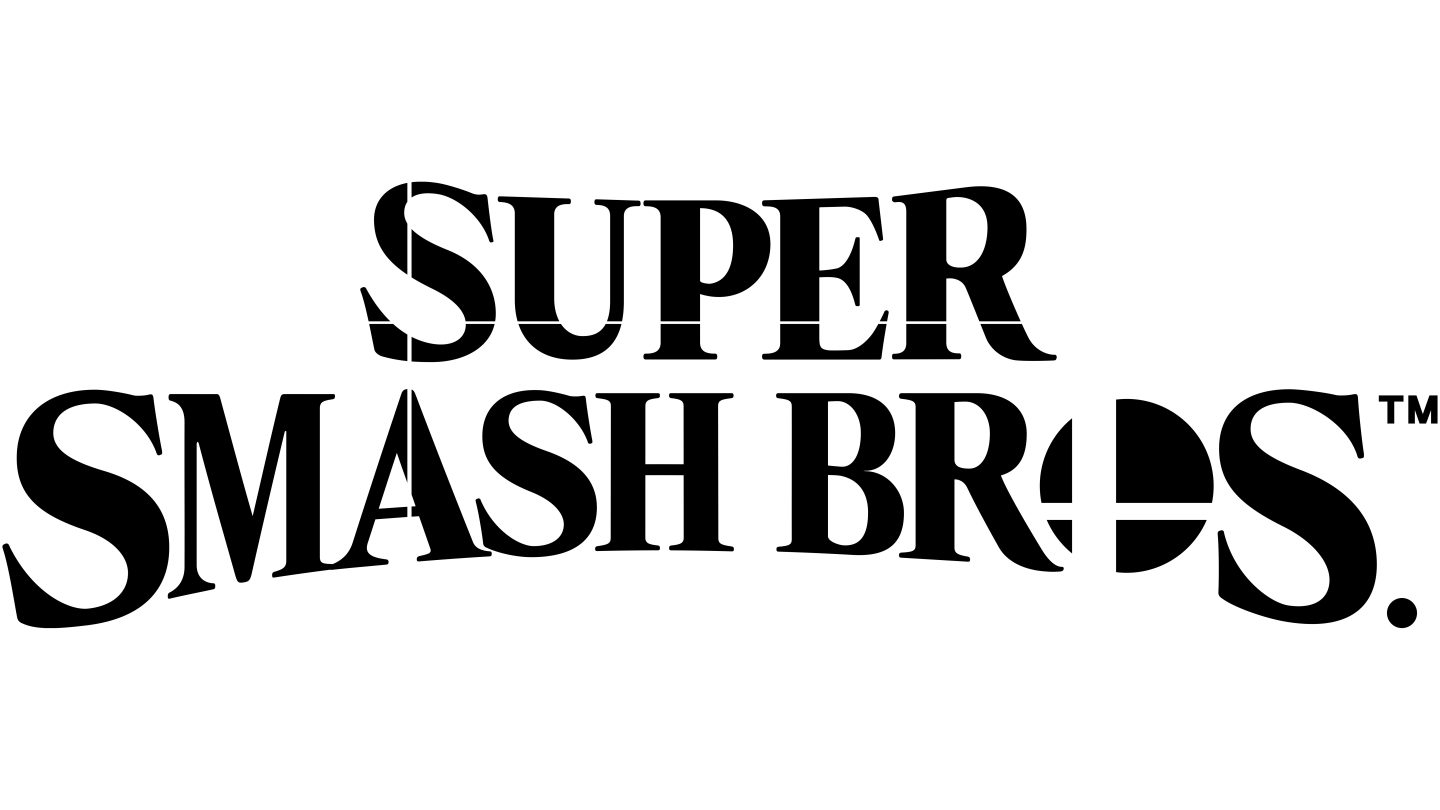 Nintendo saved the best for last in the final moments of the Nintendo Direct live stream on Thursday, as the company finally confirmed that Super Smash Bros. will be coming to the Switch in 2018. The surprise teaser started off with two characters from the Splatoon series battling it out in an empty white room, before the light was slowly eclipsed by the symbol that has become synonymous with the popular Nintendo fighting game.

That’s really all we know so far, as Nintendo refrained from divulging anything else in the press release that was sent out at the conclusion of the Nintendo Direct. The game will feature the Inklings, Mario and Link, and it will be available on Nintendo Switch at some point before the end of the year. We’ll have to wait to learn more.

While the Super Smash Bros. tease was unquestionably the most exciting part of the show, Nintendo really packed a lot of information into the half-hour stream. Here are some of the other highlights for Switch and 3DS owners:

And those are just the highlights. There were nearly a dozen other games either highlighted or unveiled during the Direct, which you can watch in full below ().