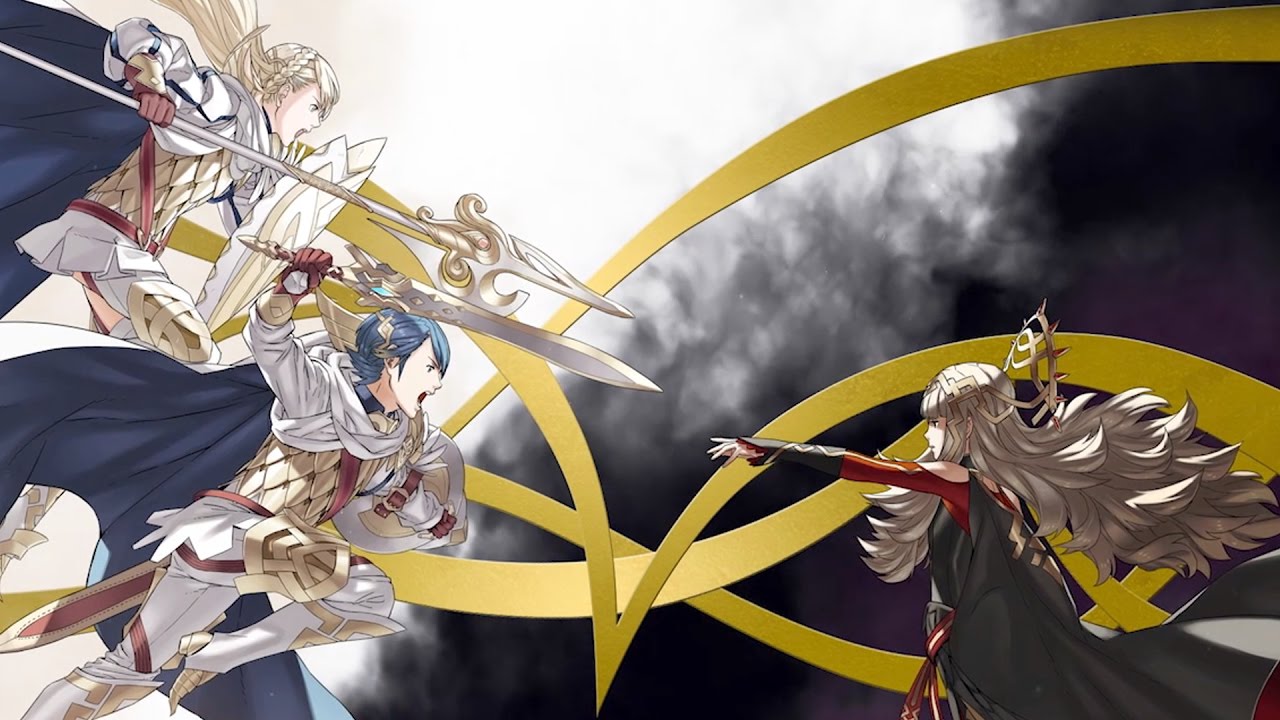 It’s only the second day of February, but 2017 has already been a huge year for Nintendo. The Wii U was finally put to rest, the Switch made a splash at its debut in Japan and now the company’s new mobile game has started rolling out for iOS and Android. On Thursday morning, Fire Emblem Heroes began appearing on the App Store and Google Play in various countries, including Japan and New Zealand.

Unfortunately, the app hasn’t made its way to the US quite yet, but hold tight — it shouldn’t be long now before the mobile version of the popular strategy series pops up on the US App Store and Google Play.

Nintendo originally unveiled Fire Emblem Heroes last month during a Nintendo Direct stream. Heroes is basically a miniaturized version of a Fire Emblem title, where the player has to move characters around a grid on a map and defeat a group of enemies by taking advantage of matchups and terrain.

As you work your way through game’s story mode, you will be able to customize the heroes you collect and teach them new skills. You can also fight against other players’ teams in the game’s Arena mode, participate in Hero Battles to get new heroes for your team and visit the Training Tower to earn experience and rewards.

Unlike Super Mario Run — the company’s other recent mobile game — Fire Emblem Heroes is truly free to play. You won’t have to pay any money to unlock the rest of the game after you complete the first few levels, but Heroes will feature microtransactions to let players acquire new characters at a faster rate.

The game should be available worldwide soon. We’ll be sure to update this post as soon as the game is available on the US mobile app stores, but here are the links in case you want to start clicking:

UPDATE 1: Fire Emblem Heroes still isn’t available in the US yet, but once you do finally get the app on your device, you can head to this link and log in to your My Nintendo account to redeem 10 free Orbs.

UPDATE 2: Fire Emblem Heroes is now live in the US on Google Play.

UPDATE 3: Fire Emblem Heroes is now live in the US on the App Store.