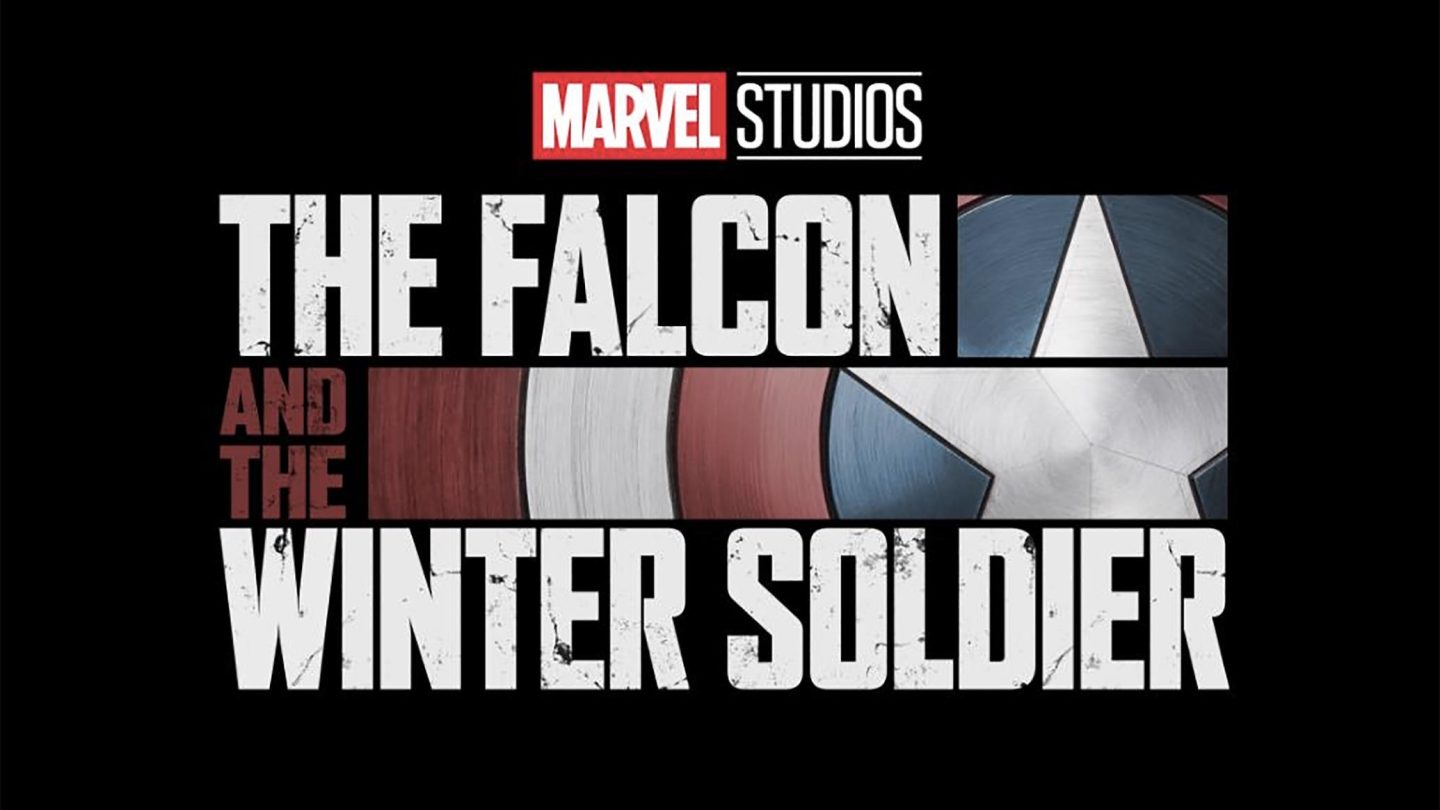 Speaking with investors during the company’s first quarter earnings call on Tuesday afternoon, CEO Bob Iger announced a few release dates for upcoming Disney+ shows. The first MCU series on the streaming service — The Falcon and the Winter Soldier — will debut in August, while WandaVision will air in December.

We knew that both shows were set to launch this year, but had only provided general release windows before today. These announcements come just a few days after gave us our first looks at The Falcon and the Winter Soldier, WandaVision, and Loki (which was not given a release date) during the Super Bowl.

Although WandaVision was initially expected to launch in 2021, along with Loki, opted to move the show up to late 2020 a few weeks ago. We still don’t know much about the plot of Falcon and the Winter Soldier or WandaVision, but reports have suggested that both will tie heavily into the MCU. In fact, word is that WandaVision will be a must-watch ahead of the release of Doctor Strange in the Multiverse of Madness in 2021.

But regardless of how much these shows influence the movie universe, the timing is especially notable here, as The Falcon and the Winter Soldier is set to arrive in the middle of the summer, which happens to be a blank spot for the MCU this year. Black Widow launches in May and The Eternals is coming in November, but if you want any MCU content in the months between, you’ll need a Disney+ subscription.

Finally, also announced that The Mandalorian will return for season 2 in October.

Disney Disney Plus The Falcon and the Winter Soldier WandaVision