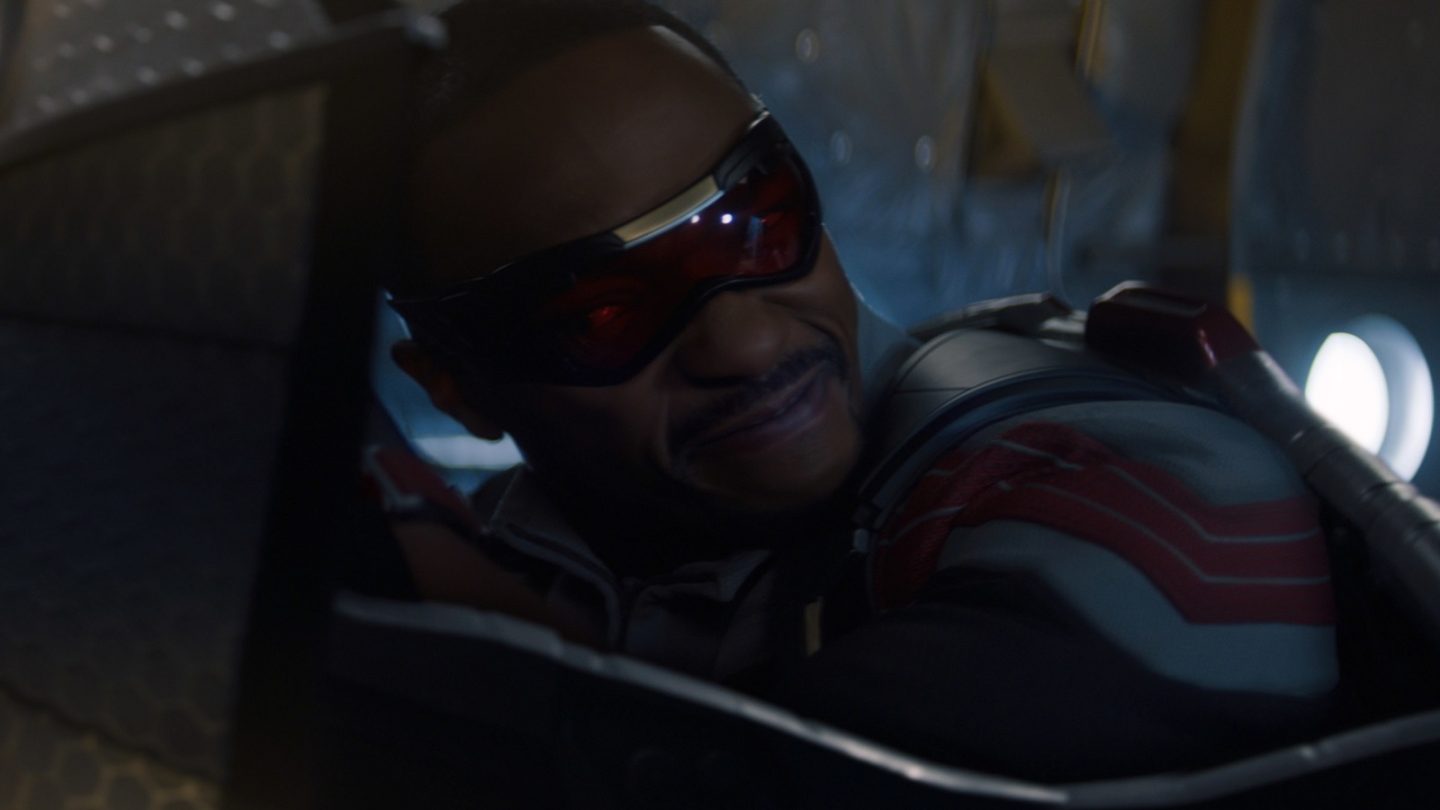 WandaVision has been one of the bigger cultural phenomenons of the year to this point, combining big-budget Marvel action with a mystery box that countless fans spent hours every week trying to solve. In the end, the show wasn’t truly about the mysteries, and the reveal that got most fans excited turned out to be nothing more than a setup for a crude joke (at least for now). As such, with The Falcon and the Winter Soldier debuting on Disney+ on Friday, showrunner Malcolm Spellman wants to make sure that viewers come in with appropriate expectations.

Speaking with Inverse earlier this week, Spellman explained that while WandaVision and The Falcon and the Winter Soldier might be set in the same universe, they are different shows with distinct goals. In fact, he even went as far as to say that his show is the “antithesis” to WandaVision “in every single way.”

“It’s not about figuring something out, it is about characters,” Spellman told Inverse during the interview. “One of the primary themes of this series is identity and the fact that Baron Zemo (Daniel Brühl), Sharon Carter (Emily VanCamp), Bucky Barnes (Sebastian Stan), and Sam Wilson (Anthony Mackie) all saw themselves as one way at the beginning of the story. This is about a muscular story forcing these characters to rethink how they see themselves and confront how the world sees them. To get the emotion of that, you want as much of that to be outward and of-the-moment, so that you can have as emotional an experience [as possible].”

The Falcon and the Winter Soldier is an action show and a buddy comedy – Spellman and his team seemingly have no intention of peeling back the layers of a grand mystery or enticing you to spend an hour on the internet after every episode trying to piece together the clues that were strewn about the scenery.

“There is no mystery,” Spellman told Inverse, who then corrected himself, adding: “Well, I shouldn’t be saying that.”

One of the many changes the pandemic forced on the Marvel Cinematic Universe was a flip-flopping of release dates of WandaVision and Falcon. The Falcon and the Winter Soldier was meant to be the first MCU show on Disney+, but due to circumstances beyond Disney’s control, WandaVision ended up being ready first. WandaVision is technically set before Falcon on the MCU timeline, so it shouldn’t have any material effect on the story the studio wants to tell, but what it might have done was set a precedent for what an MCU show should look like.

The good news for Marvel is that fans are hungry for content after 2020 came and went without a single show or movie. The Falcon and the Winter Soldier, which premiered on March 19th, shouldn’t have any trouble finding an audience, even if it doesn’t look anything like the show that came directly before it.

Marvel The Falcon and the Winter Soldier WandaVision