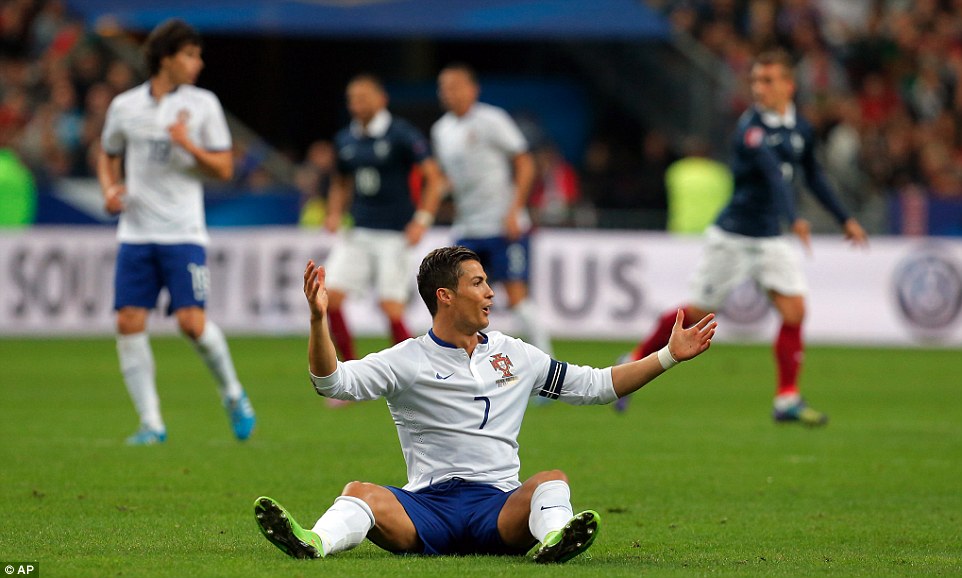 You may have missed some of the previous Euro 2016 matches so far, but Sunday’s Portugal vs. France is one game you should absolutely watch. Not only is it a fantastic matchup between two top European teams, but it also happens to be the final of this year’s UEFA tournament.

Just like every other game from the 2016 Euro tournament, you will be able to watch Portugal vs. France online, starting at 9:00 PM CET (that’s 3:00 PM EDT).  In this post we’ll tell you how.

We already told you everything there is to know about streaming Euro 2016 games online, but in light of today’s final we’re going to cover all the big points again.

The most convenient method is using the app on your device, but you will need access for that. You already have it if you’re still paying for cable. Otherwise, you’ll need to borrow someone else’s credentials to stream the game for free on any device.

The not-quite-legal way to watch Portugal vs. France this Sunday involves using a VPN to pretend you’re in a different country, and then accessing one of the local TV stations that’s streaming the game online. Just like , some of them might require login credentials, in which case the VPN access alone won’t help.

Finally, there are many sites out there that put up unauthorized video streams of high-profile football matches. We won’t link to any, but you can discover them by searching Google. They usually come with a lot of advertisements, and there are annoying pop-ups to deal with. Not to mention that in many cases you won’t be able to select a stream that has commentary in a language you can understand – if that’s something you care about.

That said, the Portugal vs. Sunday final is definitely one to watch, so you’d better pick one of the options above if you want to watch it online.