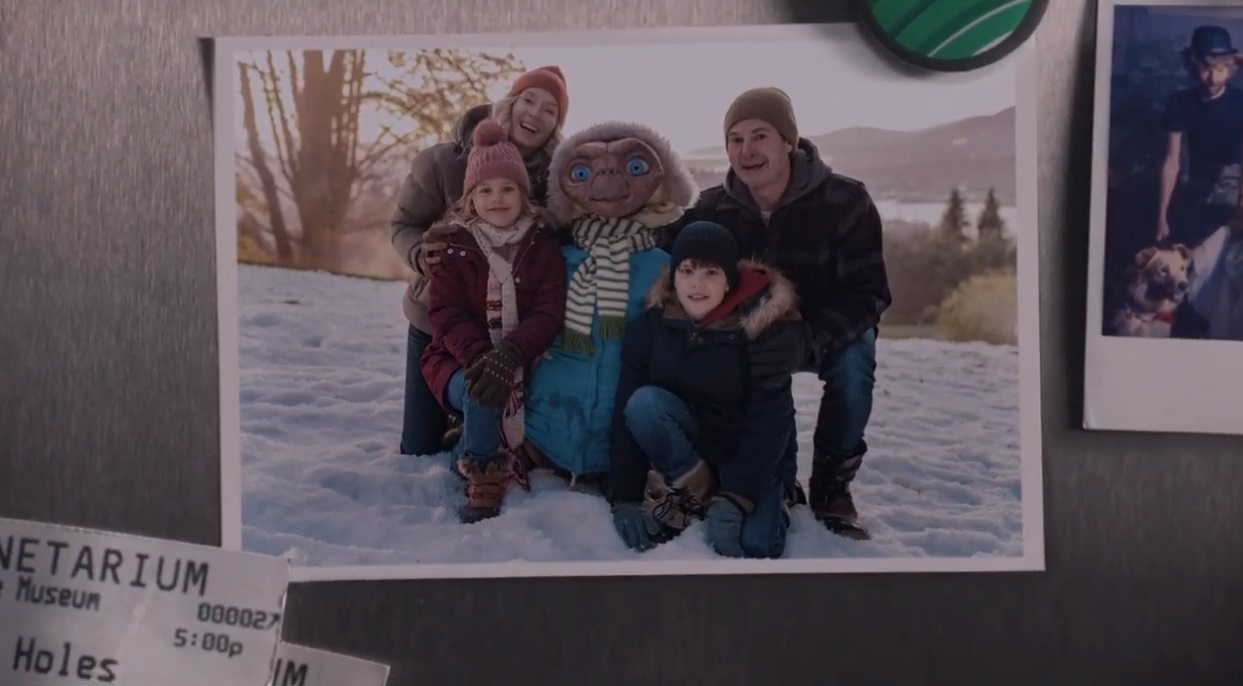 Giant corporations mining nostalgia to connect with customers has been a common practice for years, as evidenced by Google’s Home Alone ad from 2018, but Comcast’s holiday advertisement this year might be the most impressive yet. The ad, titled A Holiday Reunion, reunites the titular alien from E.T. the Extra-Terrestrial and Henry Thomas, who played Elliott in the 1982 film, nearly 40 years after they went on their first adventure together.

In the ad, which you can watch below, E.T. returns to Earth to find Elliott fully grown with a wife and kids and a home with access to, believe it or not, high-speed Xfinity internet. E.T. also gets a chance to try VR:

Thomas on the commercial: “The audience is going to get everything they want out of a sequel without the messy bits that could destroy the beauty of the original and the special place it has in people’s minds and hearts.

According to Deadline, director Steven Spielberg toyed with the idea of a sequel in the past, but he didn’t want to risk falling short of the original. Nevertheless, when Comcast’s ad agency, Goodby Silverstein & Partners, pitched the ad above, he was a fan of the concept, and consulted during the process of bringing the ad to life.

“People don’t care about technology inherently,” said Jeff Goodby, co-chairman of GS&P. “They care about the way it connects them to other people. This story is an emotional reunion between two characters we know and love. It’s a perfect story for the holidays at a time when our emotions are very close to the surface.”

A two-minute cut of the ad aired during the Macy’s Thanksgiving Day Parade broadcast on NBC, and will air all across the dial throughout the holiday season. You might even see it in theaters before a movie.