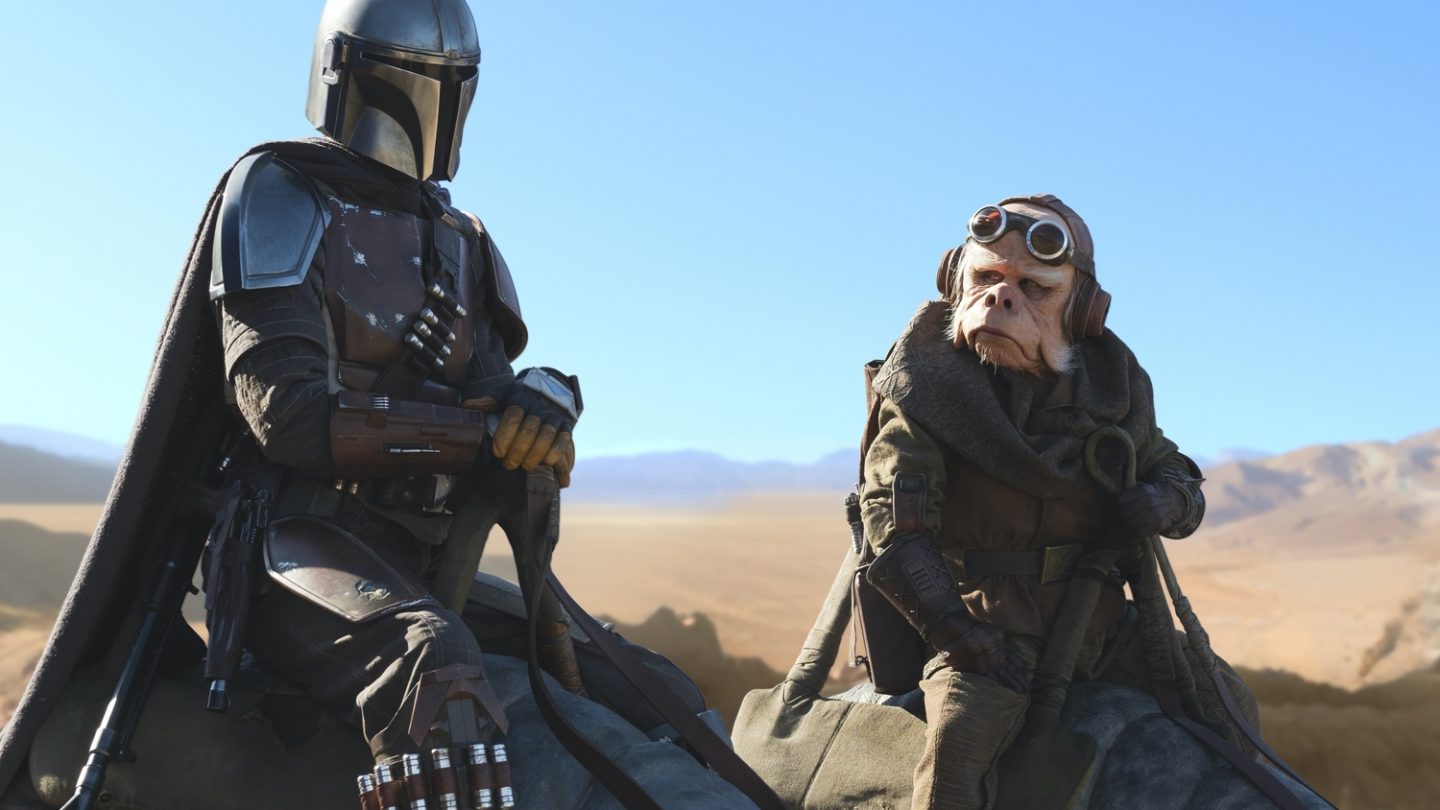 Other than the streaming and log-in hiccups that frustrated some viewers who tried out the new service earlier this week, the hotly anticipated debut of Disney’s new streamer Disney+ on Tuesday seems to have been enough of a success that it reportedly garnered millions of subscribers for Disney. And it even helped the Walt Co. stock price reach its biggest single-day gain in seven months as a result.

Indeed, the new streamer has emerged as a credible threat to Netflix right out of the gate. Its monthly price starts at $6.99, and for that price you get to enjoy hundreds of movies from Marvel, Pixar, Star Wars, and Disney, not to mention new series that will be exclusive to Disney+. Along those lines, after watching the first episode of the streamer’s new series The Mandalorian (with my first impressions recorded here) I found it to be a fantastic addition to the Star Wars franchise.

Speaking of The Mandalorian, which focuses on the adventures of a masked bounty hunter, it might not surprise many of you to learn that it also seems to have been the most-watched Disney+ series now that we’ve come to the end of the streamer’s debut week. That’s according to the folks at TV Time, which has a wildly popular app that’s used to track and react to TV shows and which has already started incorporated Disney+ content into the series they track week-to-week based on their users’ activity. And now that week one of Disney+ is officially in the history books, TV Time shared with us which series got the most love on the new service.

The 10 most-watched shows on Disney+ this week:

It will be interesting to watch this going forward and to see what changes manifest themselves over time. But, as I said, it’s certainly no surprise at this point to see The Mandalorian at the top of the list this week (and in case anyone forgot, episode two of the series went live on Friday).