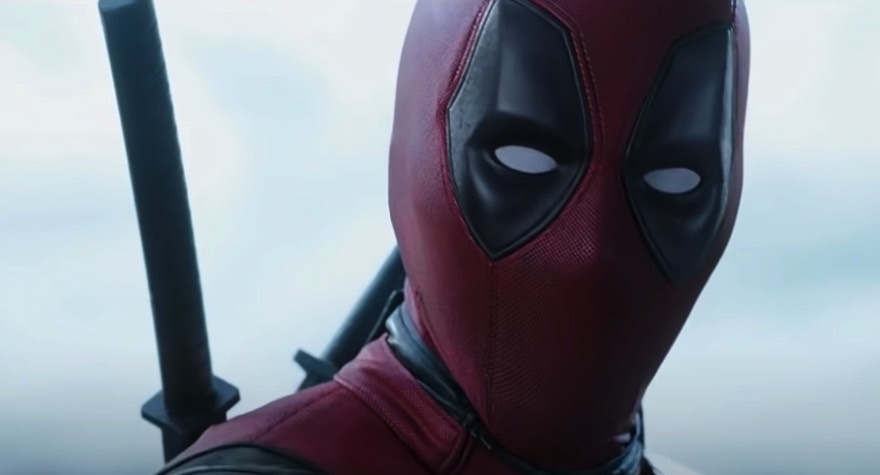 This year has been an unmitigated disaster, but every once in a while, some positive news shines through the cloud of horror to brighten our spirits. For example, on Friday, Deadline was the first site to report that Deadpool 3 is finally starting to take shape, with Ryan Reynolds set to reprise his role as the title character and sisters Wendy Molyneux and Lizzie Molyneux-Loeglin (Bob’s Burgers, The Great North) attached to write the script.

According to the report, Reynolds has been meeting with several writers over the past month to hear their pitches for the next movie in the franchise. He and were apparently impressed with the Molyneux sisters’ take, and now production on the movie can start to ramp up two and a half years after Deadpool 2 hit theaters.

Not only will this be the first time that Marvel Studios has played a part in the production of a Deadpool movie, but this will also presumably be the first Marvel property previously owned by Fox to be implemented into the MCU. Following Disney’s $71.3 billion acquisition of 21st Century Fox, the company absorbed the movie rights to characters that had previously been off-limits, including Deadpool, the X-Men, and the Fantastic Four.

Deadline explains that the movie is still in the earliest possible stages of production, with just about everything other than Ryan Reynolds’ return still being worked out. Sources tell the publication that an R rating is expected for the third installment, with Marvel Studios president Kevin Feige having suggested in the past that Deadpool would still be edgy with even after the Fox deal was complete. As for the rest of the crew, Deadpool 2 director David Leitch is apparently booked through 2021, and while the door is said to still be open for his return should he be interested and have the time, it is more likely at this point that a new director will take the helm for the third movie.

Sisters and writing partners, Wendy and Lizzie have been working on Fox’s animated sitcom Bob’s Burgers for years, serving as writers, executive producers, and editors during the series’ lengthy run. They also created The Great North alongside Minty Lewis, which is an animated show that will debut on Fox in February 2021.

We still do not know what Deadpool 3 will be about or how it will tie in with the rest of the Marvel Cinematic Universe (providing it does at all), but the ball is rolling on making this highly-anticipated sequel a reality.