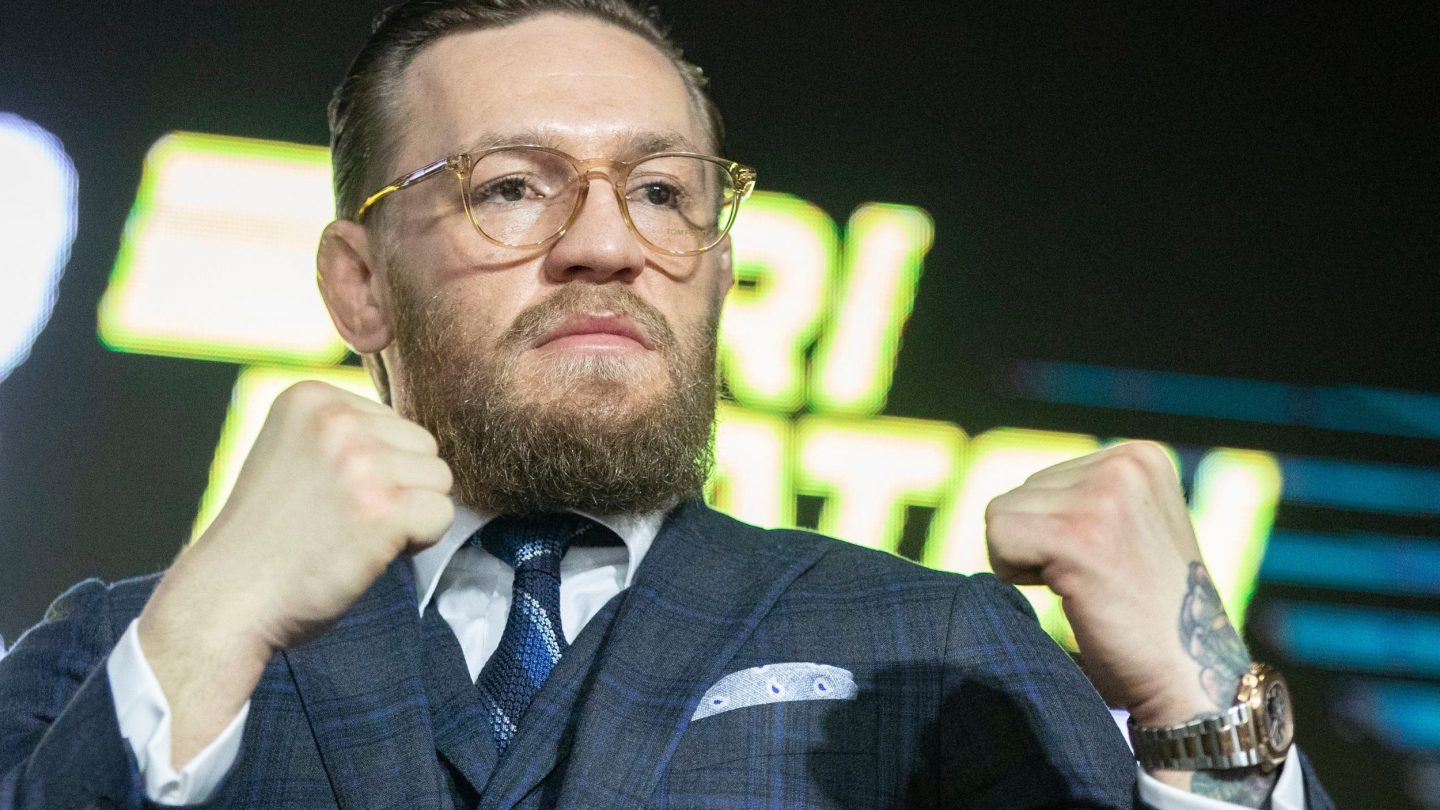 Conor McGregor hasn’t fought in a UFC match in over a year. His last professional bout, which took place on October 6th of last year, ended in defeat at the hands of Khabib Nurmagomedov. In the months since that fateful bout, he’s retired from the sport (for the second time) and taken to beating up old men in bars to get his kicks.

Time being the flat circle that it is, you had to know that a second retirement wouldn’t actually be the end of McGregor’s professional MMA career. At a press conference in Moscow earlier today, McGregor announced that he’s once again returning to the octagon, and his next fight will take place on January 18th, 2020.

As The Mac Life reports, McGregor told reporters that his next bout will be held at the T-Mobile Arena in Las Vegas, and that his opponent hasn’t yet been decided. The former champ says that he plans to face off against the winner of the Nate Diaz/Jorge Masvidal fight which is the main event of UFC 244 scheduled for November 2nd.

But McGregor didn’t stop there. After the January match, the fighter said he also wants to face off against the winner of an expected bout between Tony Ferguson and current lightweight champ Nurmagomedov. It’s worth noting that the UFC has yet to confirm McGregor’s claims, but he certainly seems confident that things are going to shake out the way he says they will.

“Like I said, January 18,” McGregor reportedly told those in attendance. “The return of a fully focused notorious Conor McGregor in Las Vegas, Nevada. Ask the UFC who the opponent is, because I do not give a fuck. I am going to go through the entire roster like a chainsaw through butter. Make no mistake about that.”